Judi makes comparisons between Sophie and another of Philip’s favourite women, his daughter Princess Anne.

“Like Anne she isn’t given to complaining or show-boating, she just gets on with the job,” Judi said.

“She also appears to be a bit of a healthy match for her father-in law, showing none of the signs of either intimidation or a desire to impress him that other brides have shown.

“She has clearly made a strong marriage to Philip’s ‘problem son’ who quit the marines for showbiz against his father’s wishes and she seems to take the same warm, no-nonsense approach to Philip.

“Meghan has shown the kind of levels of eloquence, confidence and dedication to important causes that Philip might have admired.

“Sadly this relationship never really got off the ground and there are no moments between the two that have been caught on camera, apart from when Meghan is walking behind the front-rank royals or when the Queen and Philip had a visit from Archie.”

Judi went on: “The two women closest to the prince: his wife and his daughter Anne, are both stoic non-complainers infused with a dedication to duty and hard work.

“They seem to share Philip’s sense of humour and admire his old-world, masculine gallantry in a way that a more modern woman might not.”

Prince Charles, 71, is currently second-in-line to the British throne, followed by Prince William, 38, his oldest son.

Then comes Prince William’s children, George, seven, Charlotte, five, and Louis, two, and they are followed by Prince Harry, 35. Prince Harry is succeeded by his son Archie Harrison, born in May 2019. 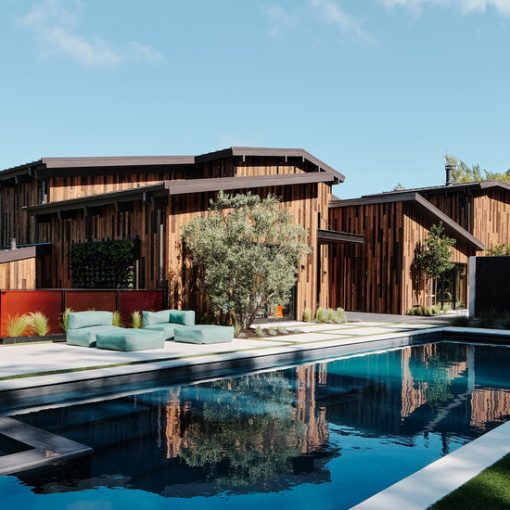 MARKS AND SPENCER has launched a brand new fruit that’s likely to become the taste of the summer. The new limelon is […] 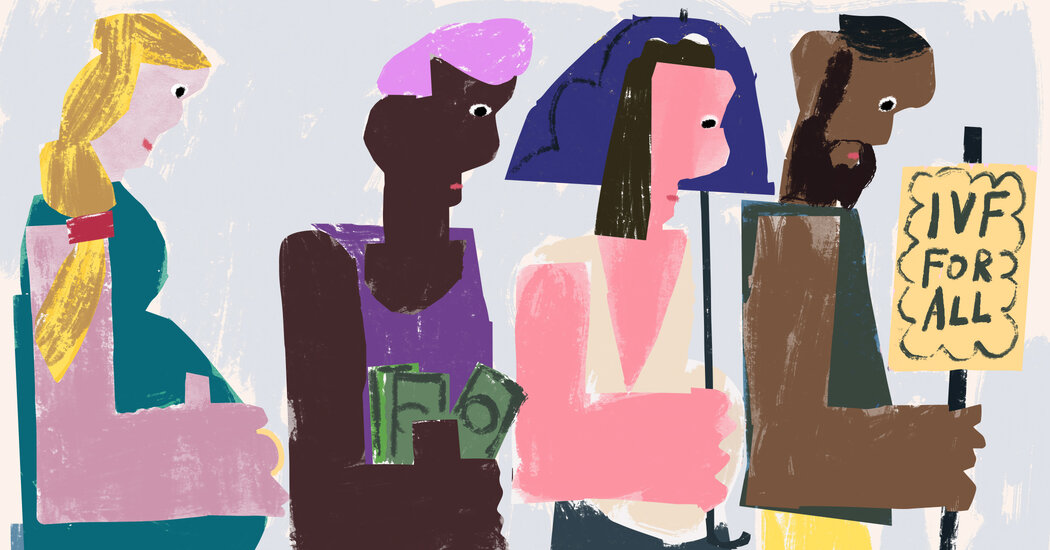 While plenty of New Yorkers have formed families by gestational surrogacy, they almost certainly worked with carriers living elsewhere. Because until early […] Kate Middleton is the number one royal fashion icon, with nearly half of Brits voting for her compared to only a fifth […]