The United States is the world’s second-largest emitter of planet-warming greenhouse gasses and the presidential election next week will have a big impact on the extent to which those emissions are curbed, if they are at all. But it’s also important to pay attention to elections for local officials and ballot initiatives.

Troy Moon, the director of sustainability for Portland, Maine, described local government as “where the rubber meets the road” on decisions about schools, health services and, yes, sustainability policies. In Portland, City Council members enacted the first plastic bag fee in Maine, set a goal to reduce the city’s carbon emissions by 80 percent by 2050 and created a resiliency plan to protect the coastal neighborhood of Bayside from flooding caused by sea level rise.

Every city’s government operates differently, but by-and-large, elected officials and their appointees are responsible for a wide range of important environmental decisions: How to manage local flooding, building-efficiency targets and whether or not residents have access to recycling and curbside composting, to list just a few.

Mr. Moon said a vote in a local municipal election could have “a lot more impact” in your day-to-day life than a federal vote. “Those are the folks that are going to make an impact on your home and where you live,” he said.

Before you vote, take a few minutes to research the environmental positions of the candidates running for local offices. Use reputable sources to avoid falling for fake voting guides, like a handout distributed to Democratic voters in Florida recently. According to the South Florida Sun-Sentinel, it listed Laura Loomer, a far-right activist and proponent of anti-Muslim conspiracy theories, as a Democrat to vote for.

Two good options are Vote411 and Ballotpedia, unofficial online guides where you can search for information based on where you live.

With Vote411, you can see what’s on your ballot, find your polling place, compare candidates and save profiles to create a personal voting guide. For many races, you can even watch video recordings of candidate debates and forums. The site also has resources in case of problems at your polling place.

Ballotpedia lets you look up candidates in every race in the 100 most-populated cities in the country, plus all federal and statewide elections, including ballot measures, nationwide.

A referendum on climate 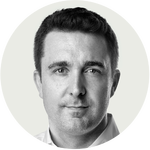 For the first three and a half years of Donald Trump’s presidency, a period defined by near-constant attacks on climate policy across the federal government, the National Oceanic and Atmospheric Administration remained mostly unscathed — a bastion of objective climate research, carrying out its mission largely without fear or favor toward the ideological preferences of the White House.

That time seems to be ending.

As my colleague Lisa Friedman and I reported this week, a series of changes have sparked growing concern within the agency. First, in August, political staff at the Department of Commerce, which oversees NOAA, issued instructions that any communication, internal or external, must first be cleared from above. Suddenly, the agency’s leaders couldn’t even send an all-hands message to their own employees without getting it approved outside NOAA.

Then, last month, a set of new political hires installed by the White House began arriving at NOAA, their roles unclear and their backgrounds surprising, including a history of contesting climate science and forecasts. When the acting chief scientist, Craig McLean, encouraged some of the hires to acknowledge the agency’s scientific integrity policy, the new chief of staff informed Mr. McLean that he had been removed from his role.

There have been threats to NOAA’s independence before — most famously last year, when Mr. Trump, angry that the agency’s meteorologists had contradicted his statement that Hurricane Dorian threatened Alabama, told his top aide to have the agency “clarify” its position. NOAA’s then-acting administrator, Neil Jacobs, believing his job was on the line, publicly rebuked his own staff. (He was in turn rebuked by the agency’s inspector general.)

But this time seems to be different, evidence of a new and more strategic effort by the Trump administration to make a lasting change to the country’s body of scientific knowledge about climate change. The objective, according to people with ties to the administration, is to undermine the National Climate Assessment, the country’s premier contribution to knowledge about climate risks — and the foundation for federal regulations to combat global warming.

That strategy depends on Mr. Trump winning a second term next week. If he loses, Joseph R. Biden Jr. could reverse those changes. That has made the election a referendum of sorts on climate change: Not just whether the federal government will again seek to reduce greenhouse gas emissions as natural disasters worsen, but also whether it will allow federal scientists to pursue their work and report their findings.

NOAA declined repeated requests for interviews and comments for ourarticle. But science advocates said the stakes are enormous.

“You need to have a well-functioning scientific enterprise,” said Brenda Ekwurzel, director of climate science for the Union of Concerned Scientists. “The more we back away from that, the more we erode our democracy.” 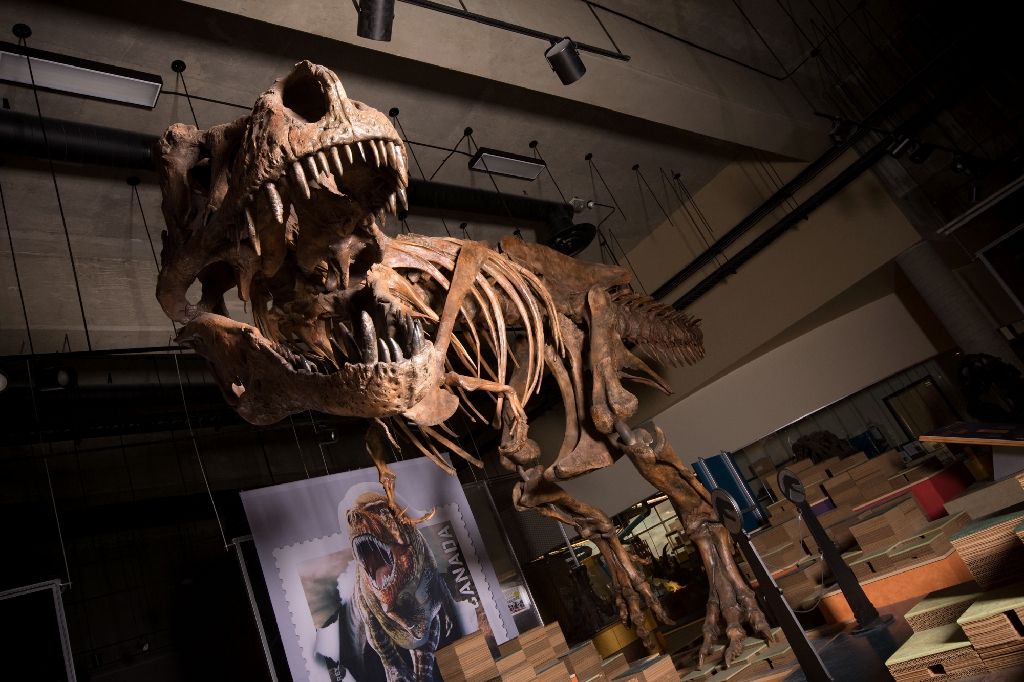 Montreal (AFP) – The towering Tyrannosaurus rex discovered in western Canada in 1991 is the world’s biggest, a team of paleontologists said […] 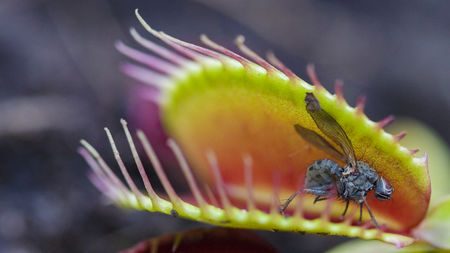 markgoddard/iStockPhoto By Richard A. LovettNov. 12, 2018 , 10:45 AM PORTLAND, OREGON—Venus flytraps have a well-known way of dispatching their victims: They […] 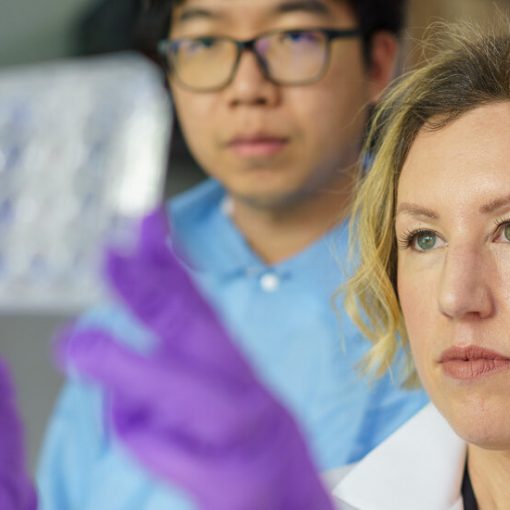 Covid -19 shown up in Cambodia a year back, onJan 23, when a Chinese nationwide flew in from Wuhan, the city where […] 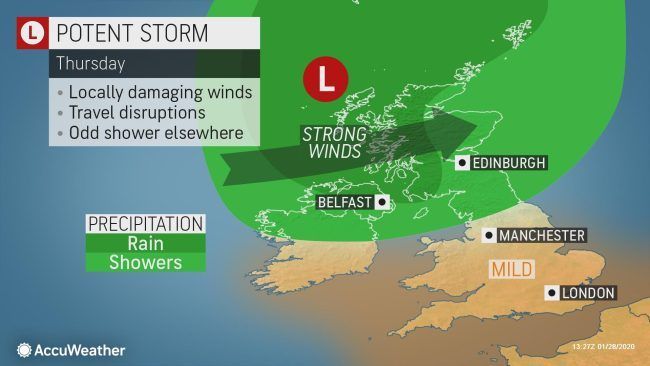 A spell of unsettled weather will persist across the United Kingdom into next week. Frequent storms from the Atlantic will bring rounds […]