The North Korean pop star went on official trips with the leader and stood near him during an important military parade earlier this month.

The role of emotional support had previously belonged to Mr Kim’s sister, Kim Yo-jong, who according to reports had clash with him.

She said: “The positive theory is that the leader grew up and is becoming more independent than before.

“This would mean that Kim Yo-jong is now on the right track towards her own leadership-building path and is strongly supported by her brother.

“A more negative theory is that Kim Jong-un is disappointed in his sister, whom he has relied on a lot emotionally. This would no doubt spell psychological trouble within the Kim family.”

But Mr Kim’s wife, Ri Sol-ju, has also been away from the public sphere, specifically since the new year, sparking competing theories among observers.

Peter Ward, a British researcher on North Korea based in Seoul, said: “Churn is… part of the political process under Kim. People rise to prominence, then they disappear or become less prominent for no apparent reason, and then they may rise again.

“Any or all of these women may be at different stages for no apparently important reason, and none appear likely to end up in very serious trouble any time soon.”

“The workers also have to provide funds for their wife if they are married. So the total amount is 24,000 yuan (£2,746) per household.

“They have to pay into the loyalty fund by the end of this month, so there is only about a week left.”

According to reports if the worker cannot pay the “loyalty fund” it falls on the entity that hired them to cover the costs.

The source added: “This is why the companies are pressuring the workers not to embarrass them.

“If they are not confident in their ability to pay the fund, the workers are asked to return to North Korea immediately.”

Another source spoke of fundraising events organised by trade workers to try and raise the money for the regime after the devastating flooding in the summer. 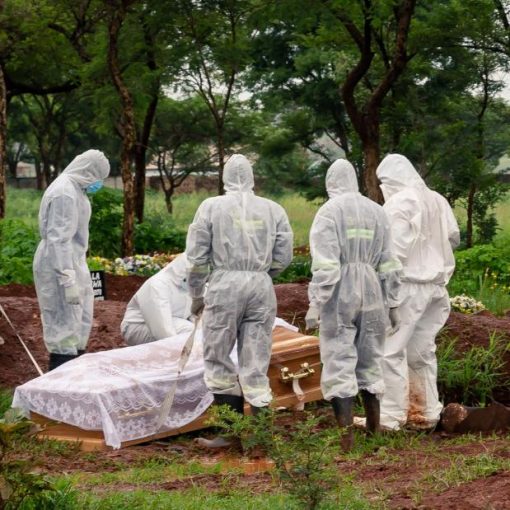 Daily new infections across the continent were approximately 30% higher during the second wave, according to the study published in The Lancet […] 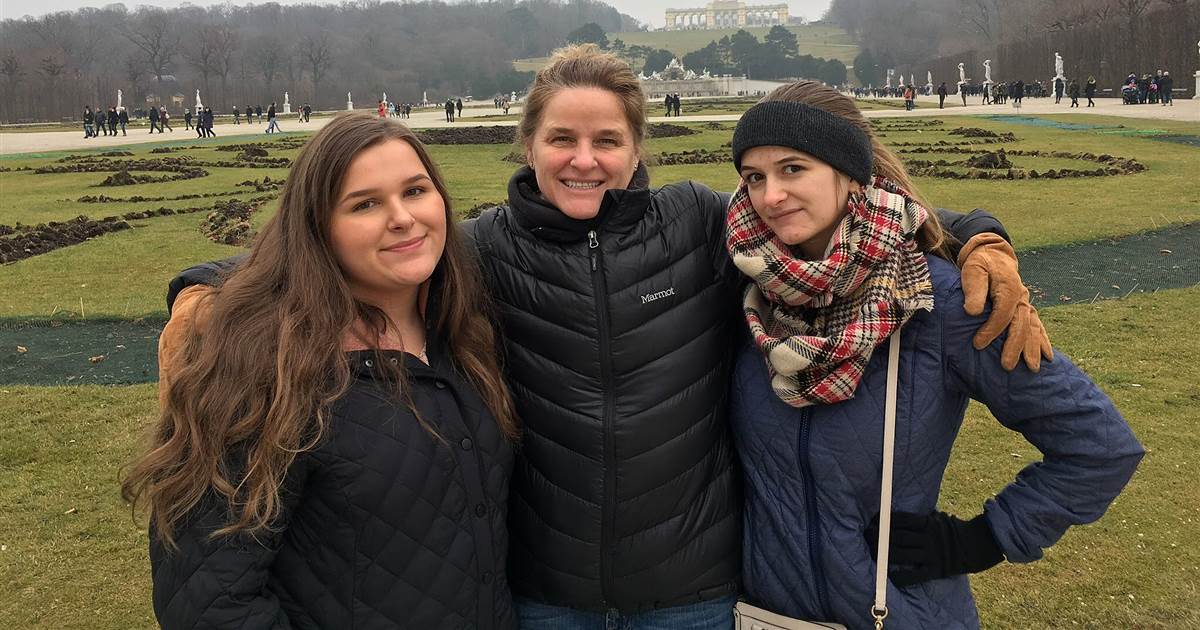 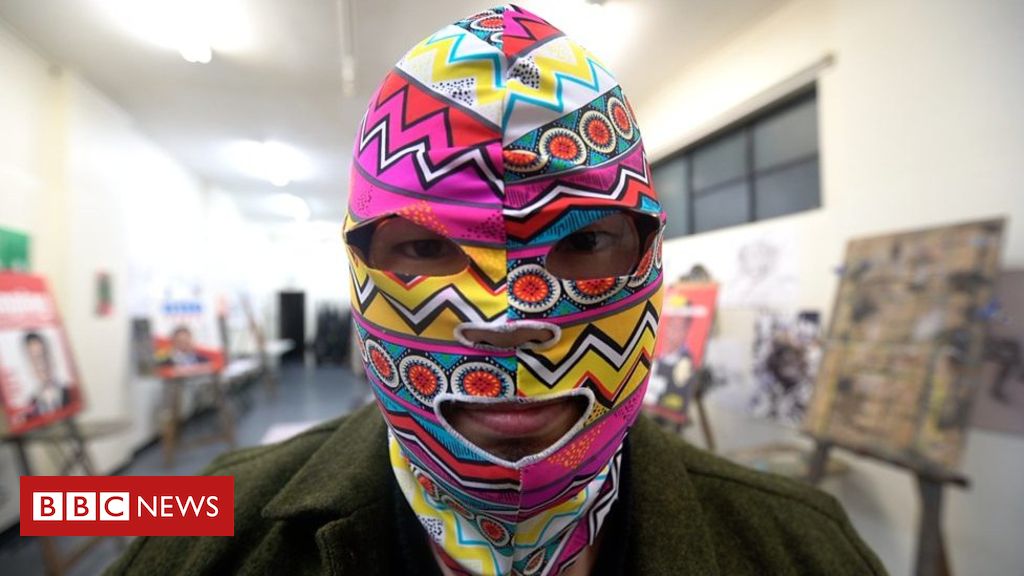 After years of anonymity, one of China’s leading dissident cartoonists has revealed his identity to the BBC. The Australia-based artist whose work […] 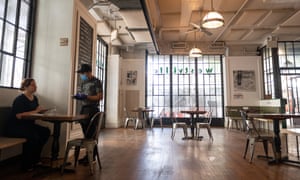 Nora Cooper, a bartender and server in Nashville, Tennessee, tested positive for coronavirus in the summer. Despite exhibiting symptoms she was still […]