However, the aviation boss warned that if the UK isn’t careful it could yet again find itself overtaken by European competitors.

“If it isn’t the UK, it will be France or Germany, or some other country,” said Holland-Kaye.

“And that just shows that we are in a bit of a competition with some of those other countries who are more progressive on testing – the French have been testing since back in June, and they really recognise aviation is vital to their economy so they are really focussing on getting that up and running.

“That has allowed, for the first time ever, Paris Charles to Gaulle to overtake Heathrow as the biggest airport in Europe – that really shows that the French see this as being an economic competition with us in the UK.”

Holland-Kaye cautioned: “As we have now left the EU, it’s really vital for the UK economy in the future that we protect our trading routes, which increasingly are by air, by allowing aviation to restart in a safe way – and testing is the answer.” 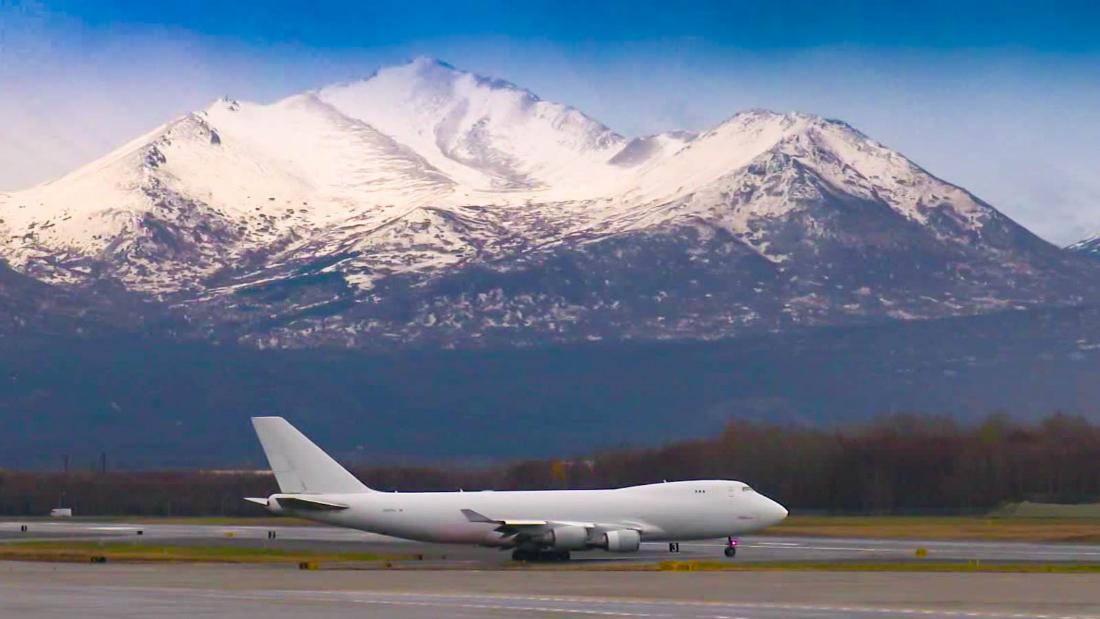 (CNN) — Alaska’s Anchorage International Airport lacks the waterfalls and razzmatazz of Singapore Changi or the eight runways of Chicago O’Hare. But […] 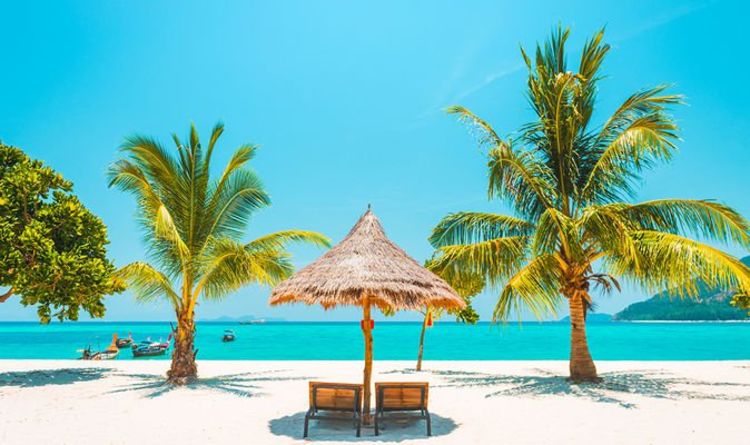 Holidays abroad have been out of bounds for Britons recently. But last week, the UK government released a list of countries that […] 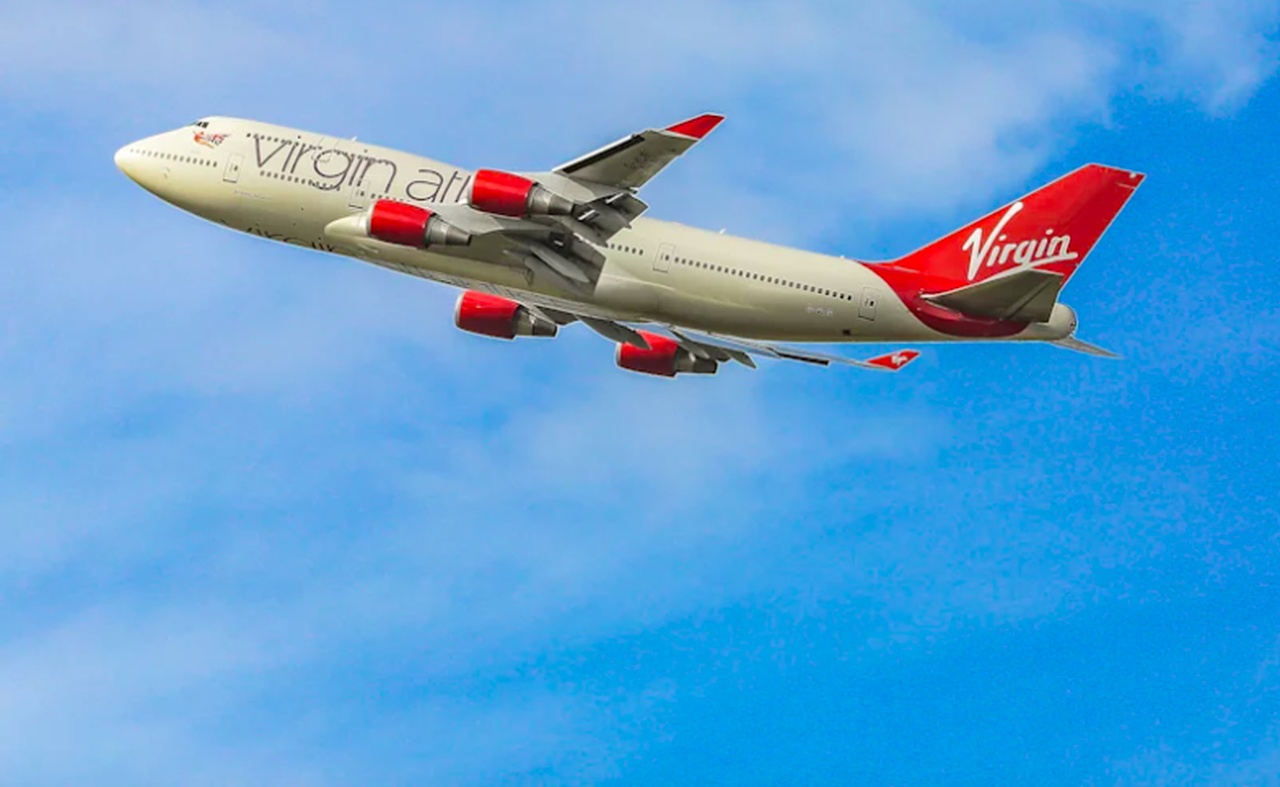 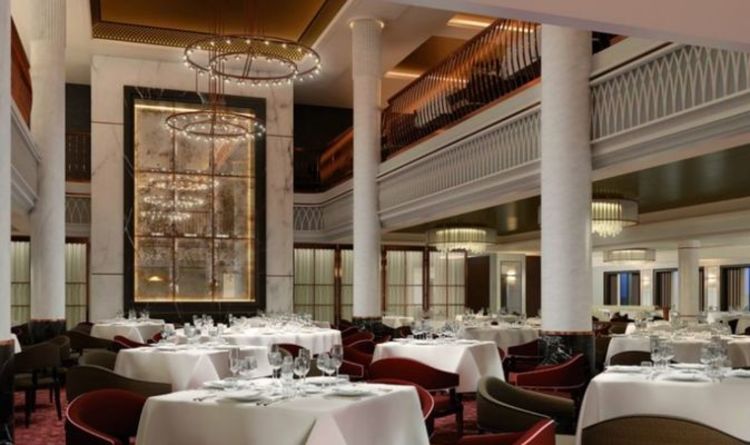