A longtime U.S. government employee arrested this month and accused of drugging and sexually assaulting a woman in Mexico City was described in federal court documents as an “experienced sexual predator” with at least 22 apparent victims.

According to an Oct. 15 motion arguing that Brian Jeffrey Raymond should remain behind bars while awaiting trial, Raymond was arrested after authorities in Mexico City responded to reports of a “naked, hysterical woman desperately screaming for help” from the balcony of his U.S. Embassy-leased apartment on May 31.

The documents don’t name the agency that Raymond worked for but said that he’d been a government employee for 23 years and worked in six countries. In Mexico City, he worked out of the U.S. Embassy, the documents say.

The woman, who’d met Raymond on Tinder, later told authorities that she’d suddenly blacked out after he allegedly gave her a glass of wine, the documents say. A medical evaluation showed that she had several injuries and appeared to have been sexually assaulted, according to the court papers.

Raymond told federal investigators that the encounter was consensual, according to the documents.

Raymond has not been charged in the incident. In the documents, authorities say they are still investigating that case and 21 others after a forensic analysis of his phone revealed 25 video fragments of naked, unconscious women. Hundreds more photos were found on his iCloud account, the documents say.

The images, which span from 2011 to earlier this year, show at least 21 unconscious women, the documents say. Some appear to show Raymond opening their mouths while he inserts his finger into them. In others, Raymond appears to be naked while he manipulates their bodies, according to the documents.

The analysis also showed a search history with phrases like “passed out black girl” and “Ambien and alcohol and pass out,” the documents say.

One of the women in the images told investigators that she met Raymond on Tinder in 2017. While on a May 14 date, she started feeling woozy after he served her a glass of wine at her apartment. She said she had no idea Raymond allegedly removed her clothes and photographed her, the documents state.

Raymond was arrested Oct. 9 and charged with one count of coercion and enticement in the case, the documents say.

It isn’t clear if he’s entered a plea. His lawyers did not immediately respond to a request for comment Tuesday night.

According to the documents, Raymond’s parents, who live in the San Diego area, told investigators “that they feel like they do not know their son.”

They didn’t know that he’d been married and divorced, for instance, or that he’d had heart valve replacement surgery or resigned from his government job, according to officials. His parent also recalled an entire year when they heard from him just once.

Federal prosecutors had cited the tenuous relationship after Raymond asked to be released before trial, citing his “close” family ties, the documents say.

In an Oct. 19 order, Judge Linda Lopez called him a “danger to the community” and ordered him held until trial. 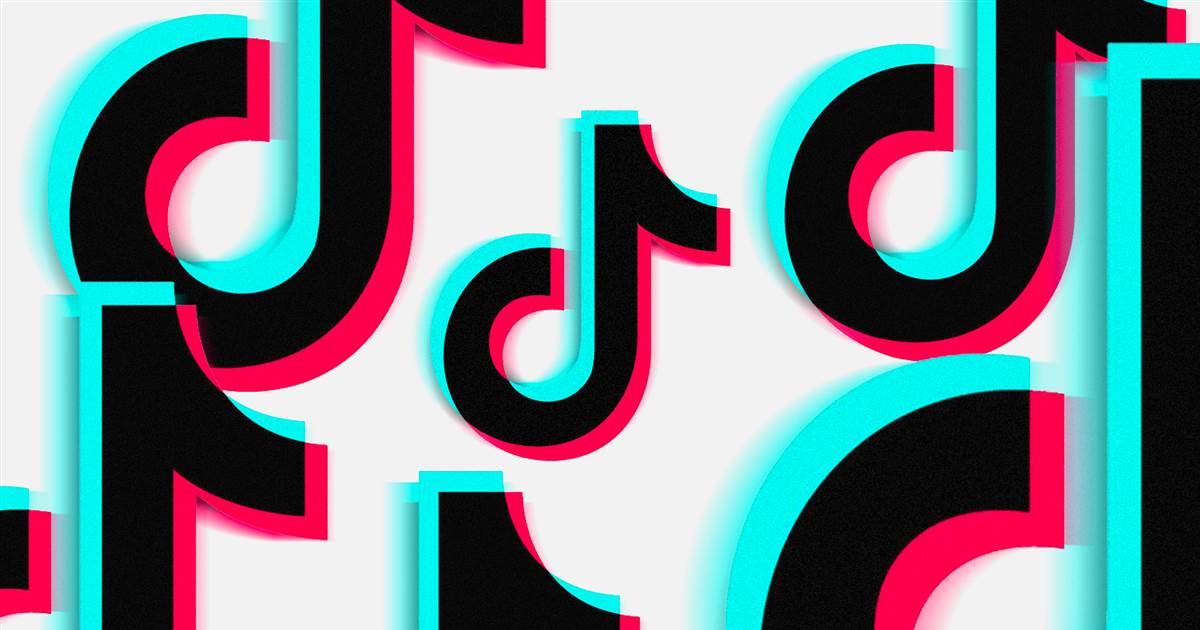 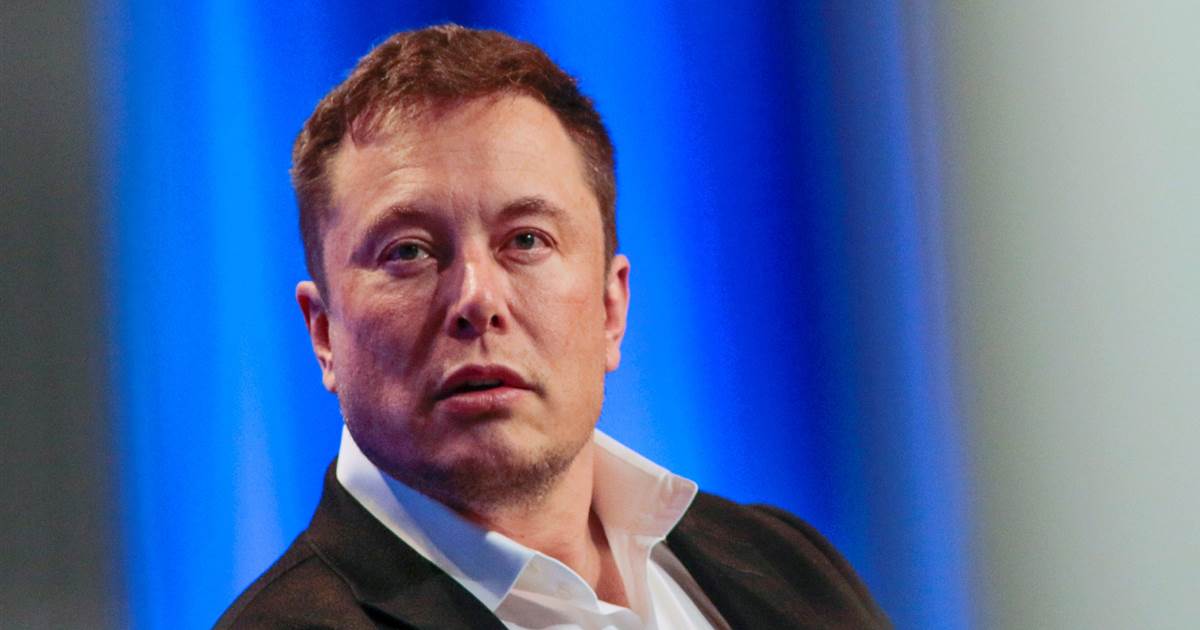 Ms Kloss, who is married to Ivanka’s husband’s brother, revealed that she is in fact a Democrat and will be voting against […]

While treating male patients, it’s not unusual for Meghann Justice, an emergency room nurse, to be called a “cute little thing.” Or […]