The identity of the suspect behind a cold case involving the abduction and murder of a five-year-old girl from Montana has been revealed 46 years later.

Siobhan McGuinness was five when she went missing on February 5, 1974, a few blocks from her Northside Missoula home. She was found two days later having been murdered and sexually assaulted.

Davis’ obituary posted online says he was a born-again Christian ‘who believed in the word of faith and he was ready to be with Jesus’ It also says survived by a wife and four daughters, and was also a grandfather. 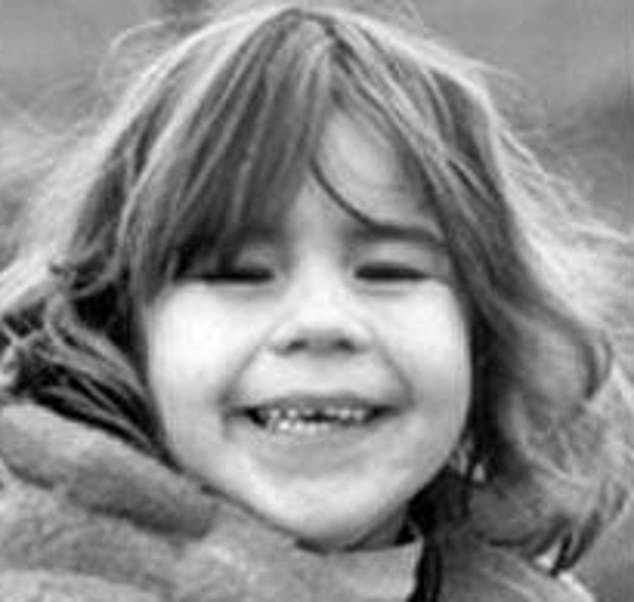 Siobhan McGuinness (pictured) was five when she went missing on February 5, 1974, a few blocks from her north Missoula home. She was found two days later having been murdered and sexually assaulted

He would have been 32 at the time of McGuinness’ disappearance, with the authorities saying he was passing through the city at the time.

The mystery of the girl’s disappearance had haunted detectives and the community of Missoula for decades, according to KECI-TV.

Siobhan’s family said they were extremely thankful to the investigators for their work on the case over the 46 years since her disappearance.

‘Forty-six years is a very long space in time to be in a state of unending grief and immense sorrow for one as beautiful and as amazing as Siobhan,’ her father Stephen, 79, said through tears during a press conference on Monday.

‘I have always known deep inside that it was a stranger,’ he told KTMF-TV. ‘Someone who was here for a very brief period of time. On the move. It’s like the perfect storm. It was just a couple of blocks.

‘Yep. Couldn’t have been more three. It was dinner time in February. It was dim. Twilight. In the winter, windows are closed. You don’t hear what’s going on outside. It was like the perfect situation for that to happen.’

Oona McGuinness, Siobhan’s half-sister, told NBC Montana: ‘It really means the world. My dad never thought that he would see this happen in his lifetime.

‘It’s a big deal. It’s a really big deal for us, and it’s a huge deal for the Missoula community. This affected almost everybody that lived there at that time and probably still some today.’

Missoula Police Chief Jaeson White said that Davis died in 2012, and records show he had not been suspected or committed of other crimes. 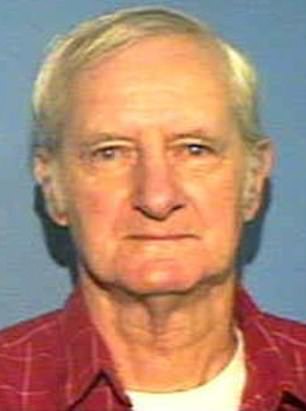 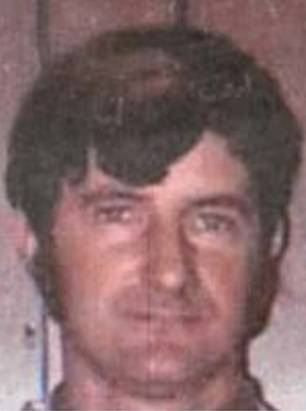 He added that the department had provided all information to the FBI violent criminal apprehension program to potentially help with other unsolved cases.

The police chief said that they did not know why Davis was passing through Missoula at the time, but that his vehicle matched that of the description given in 1974.

His physical description also matched what was given by two key witnesses at the time, he said.

Oona McGuinness said in her statements during the press conference on Monday that the Davis family had reached out to hers, and called them kind people. 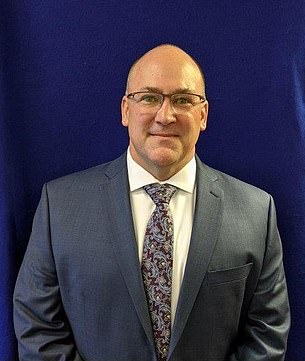 Police chief Jaeson White said that they did not know why Davis was passing through Missoula at the time, but that his vehicle matched that of the description given in 1974

‘They sent us a very lovely statement to our family from theirs, and they are also experiencing their own new family tragedy,’ McGuiness said.

‘So I would like to ask that you know anybody who is looking at this case –please also respect their privacy as they are healing right now as well and had absolutely no idea that somebody that they loved would have been capable of such a thing.’

Montana Attorney General Tim Fox praised the collaboration between the many state and federal agencies that led to the case being solved, and told the McGuiness family that he hopes the discovery leads to closure.

‘I wish I could embrace you, hug you and cry with you, but we’ll let this pandemic subside and hopefully do that very soon,’ Fox said.

Kimberly Dudik, a Montana state representative, spoke on behalf of Siobhan’s mother, thanking the Missoula Police Department for solving ‘an unthinkable crime that ripped apart our lives and the lives of everyone in Missoula in 1974.’

Some of Siobhan’s ashes are buried near the ‘M’ sign on Montana’s Mount Sentinel, she said, while others were scattered from the Higgins Avenue Bridge, overlooking what is now Brennan’s Wave.

She added that plans are in the works to create a permanent memorial for Siobhan – a rooftop sculpture garden – as a living remembrance. 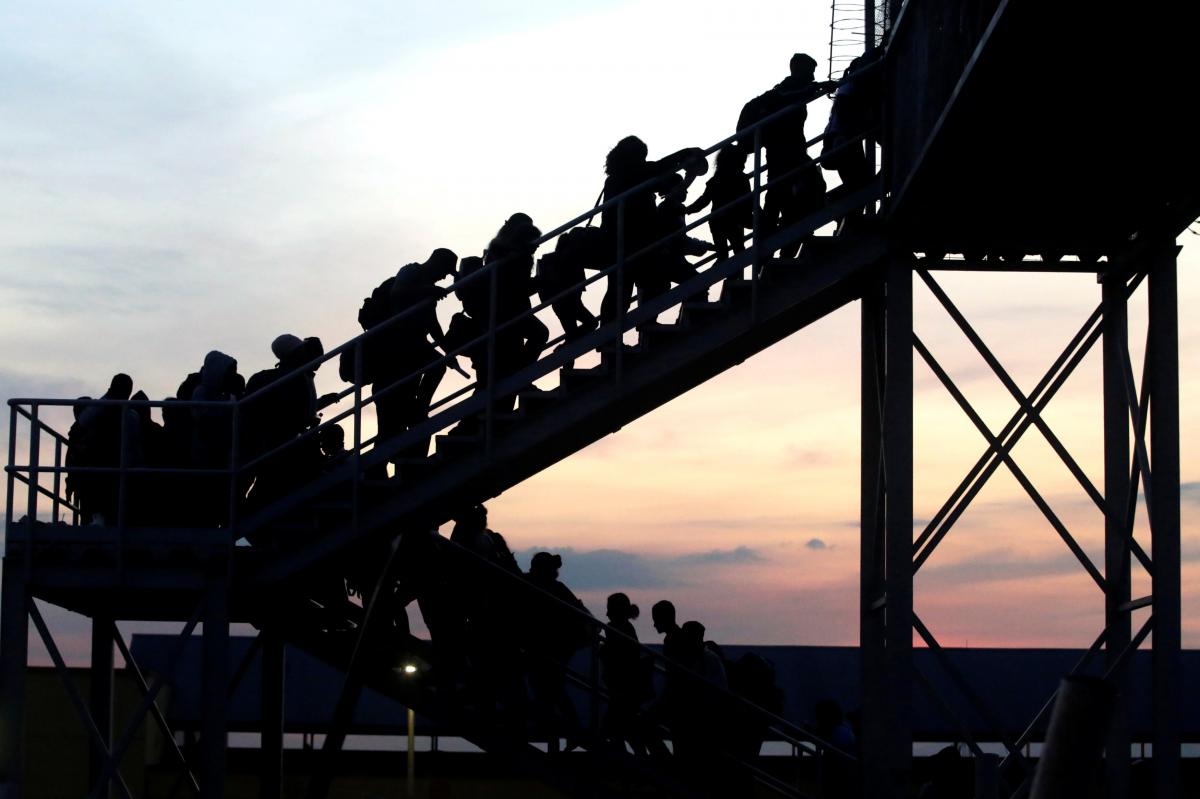 TEGUCIGALPA (Reuters) – A growing group of more than 1,500 Honduran migrants headed for the United States moved toward the Guatemalan border […] 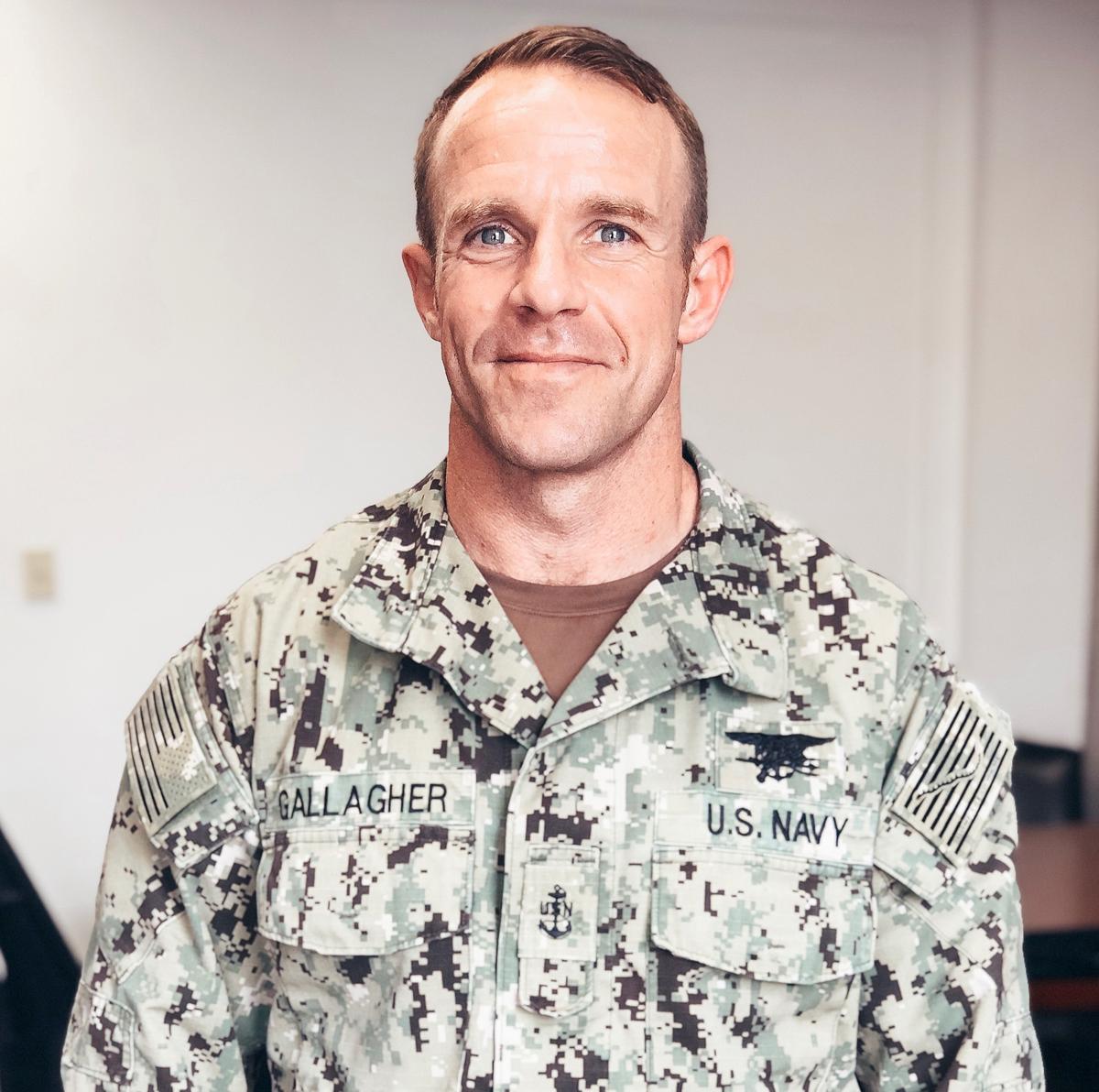 SAN DIEGO (Reuters) – The military judge presiding over the court-martial of a U.S. Navy SEAL charged with war crimes said on […] 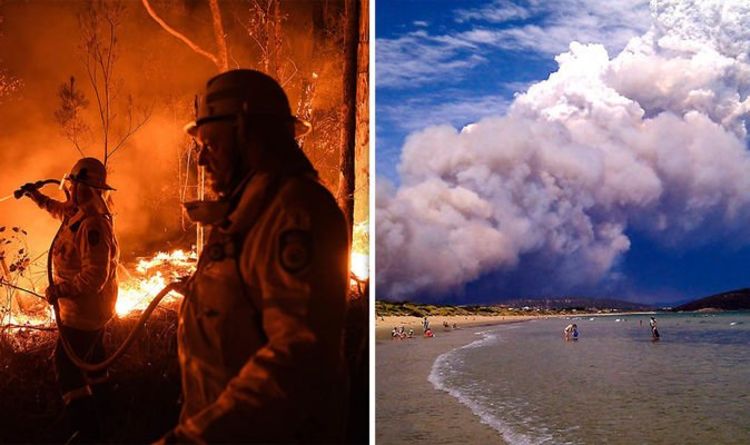