Carol ran off the screen, with a bemused Louise remarking: “Carole’s been scared off, thank you, Carol, it’s been really enjoyable from here!”

Dan was also left baffled by his co-star’s move after she failed to return to the screen.

The host told viewers: “I don’t think I’ve ever seen Carol sprint off for the end of the weather!”

And realising she wasn’t coming back, he said: “Right that’s it, she’s gone! Anyway, we don’t need Carol, we’ve got Bananarama!”

BBC Breakfast airs weekdays from 6am on BBC One. 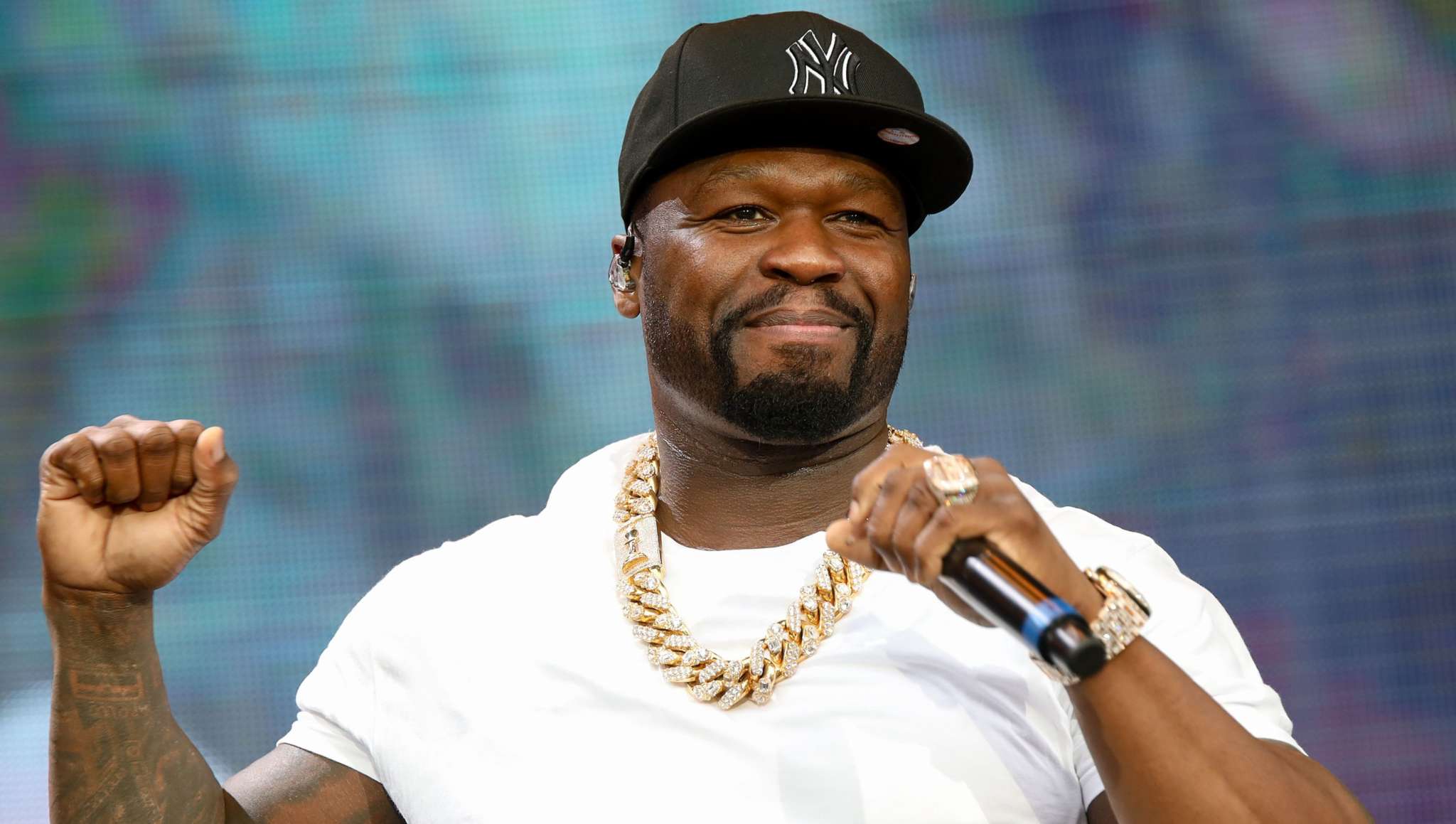 50 Cent is once again feuding with someone on social media! The rapper called out DJ Clue for not playing Pop Smoke’s […] 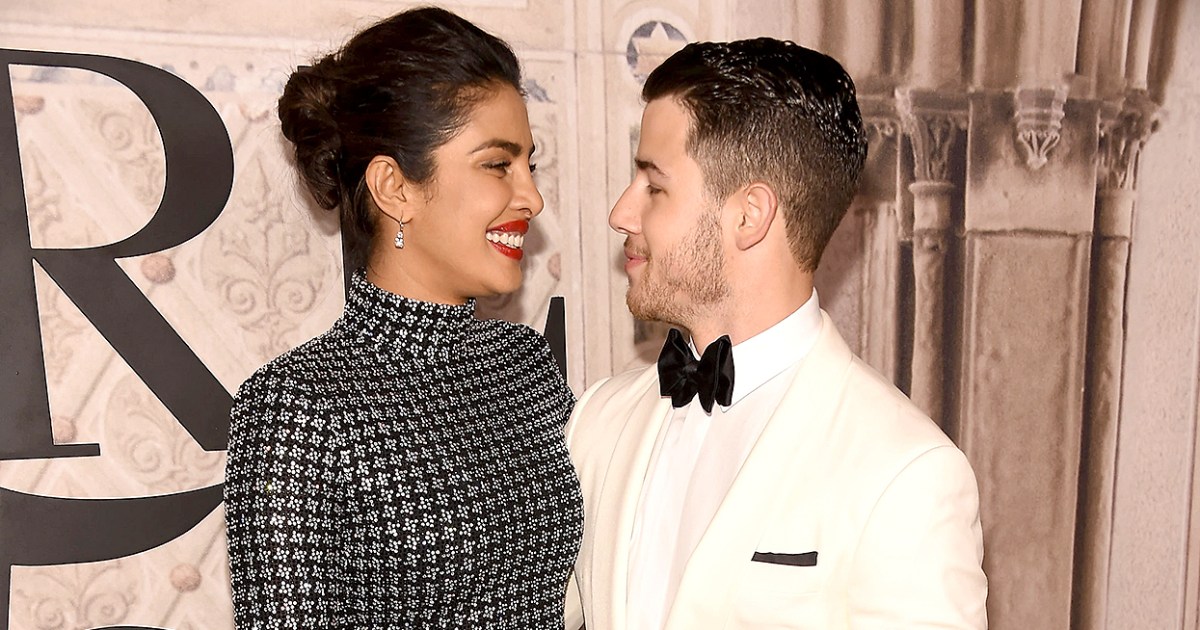 These two are burnin’ up! Us Weekly confirmed in July 2018 that Nick Jonas and Priyanka Chopra were engaged after two months […] 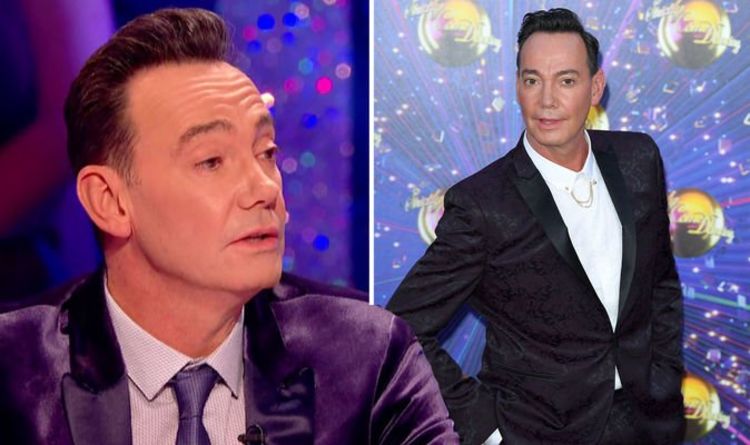 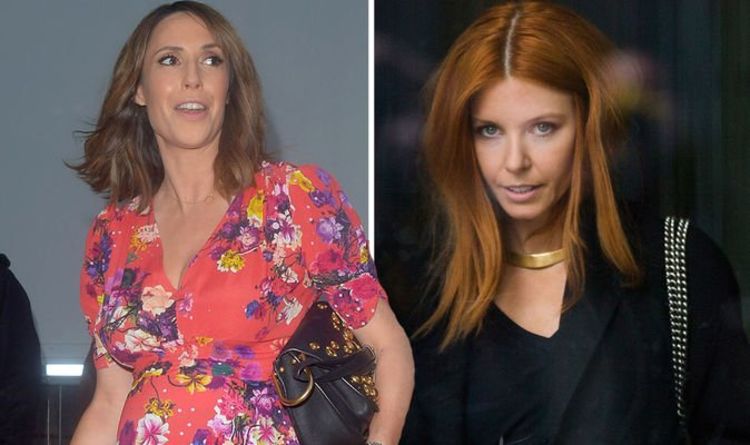 The One Show’s stand-in host Stacey Dooley, 32, will be hosting the BBC evening programme alongside Matt Baker, 41, for the week, […]