Not built to last? Brad Pitt and his girlfriend, Nicole Poturalski, have split, Us Weekly can confirm.

“Brad and Nicole have been over for a while now,” a source exclusively tells Us. “They had a short-lived relationship that was never too serious.”

Us reported in August that Pitt, 56, was dating Poturalski, 27, after the pair were spotted arriving at an airport outside of Paris together. They then traveled to his chateau in the South of France.

Fans speculated that the actor and the model had been together for months due to a flirty outing at Kanye West’s opera performance at the Hollywood Bowl in Los Angeles in November 2019.

“It’s currently a go-with-the-flow situation, and Nicole’s not running around yelling about her love for Brad from the rooftops,” a source exclusively told Us in September. “Nicole is [in L.A.] a lot for work. That’s where the bulk of her dates with Brad have been.”

The insider added at the time that the twosome were “totally falling for each other.” However, a second source noted that Pitt had no “desire to ever get married again” nor did he “want a girlfriend that he’s with every day.”

The relationship took place amid Pitt’s ongoing legal battle with ex Angelina Jolie. The Oscar winners, who split in September 2016, were declared legally single in April 2019 but are still settling issues related to their divorce, including custody of their children, Maddox, 19, Pax, 16, Zahara, 15, Shiloh, 14, and twins Knox and Vivienne, 12.

Poturalski clapped back in September at a social media user who asked why she and the Ocean’s Eleven star “hate Angelina,” responding via Instagram, “Not hating [on] anyone. … WE LOVE. WE SUPPORT. WE SMILE. LIFE IS BEAUTIFUL. BIGGEST KISS.”

Pitt was not “angry or upset” that the Germany native stepped in, according to an insider. “At this time in his life, Brad is just happy that he has found someone that makes him feel cherished and loved,” the source added.

Poturalski then addressed trolls who shared their opinions about her romance with the Once Upon a Time in Hollywood star. “Hey guys, I have been wondering since forever why people leave hateful comments?” she captioned an Instagram Story video on October 9. “Why? What is the benefit? Just in general, I want to understand the train of thoughts [sic].”

She continued: “It’s just so rude and sad for those commenting. Just don’t follow people you don’t want to see or [if you] don’t like their content. Easy.” 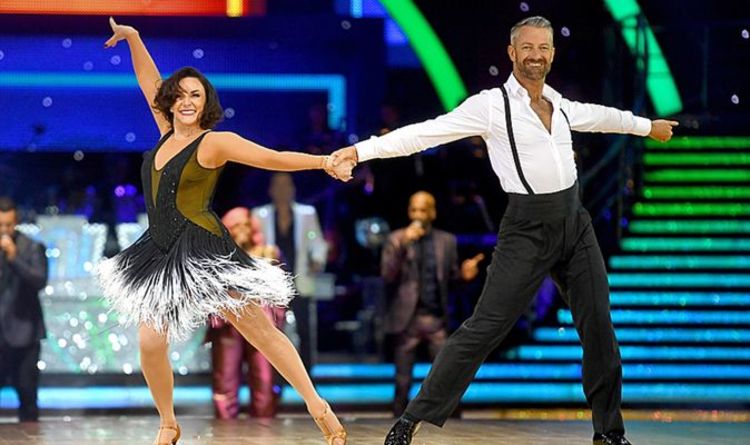 The head judge, 59, said “things are not great” after her foot had to be set in plaster. The new cast was […] 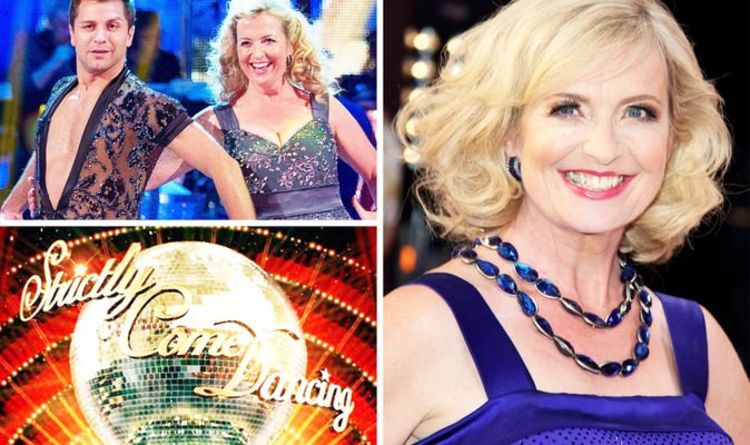 Carol Kirkwood has been a weather forecaster on ‘BBC Breakfast’ for 22 years, where she has won more than eight awards and […] 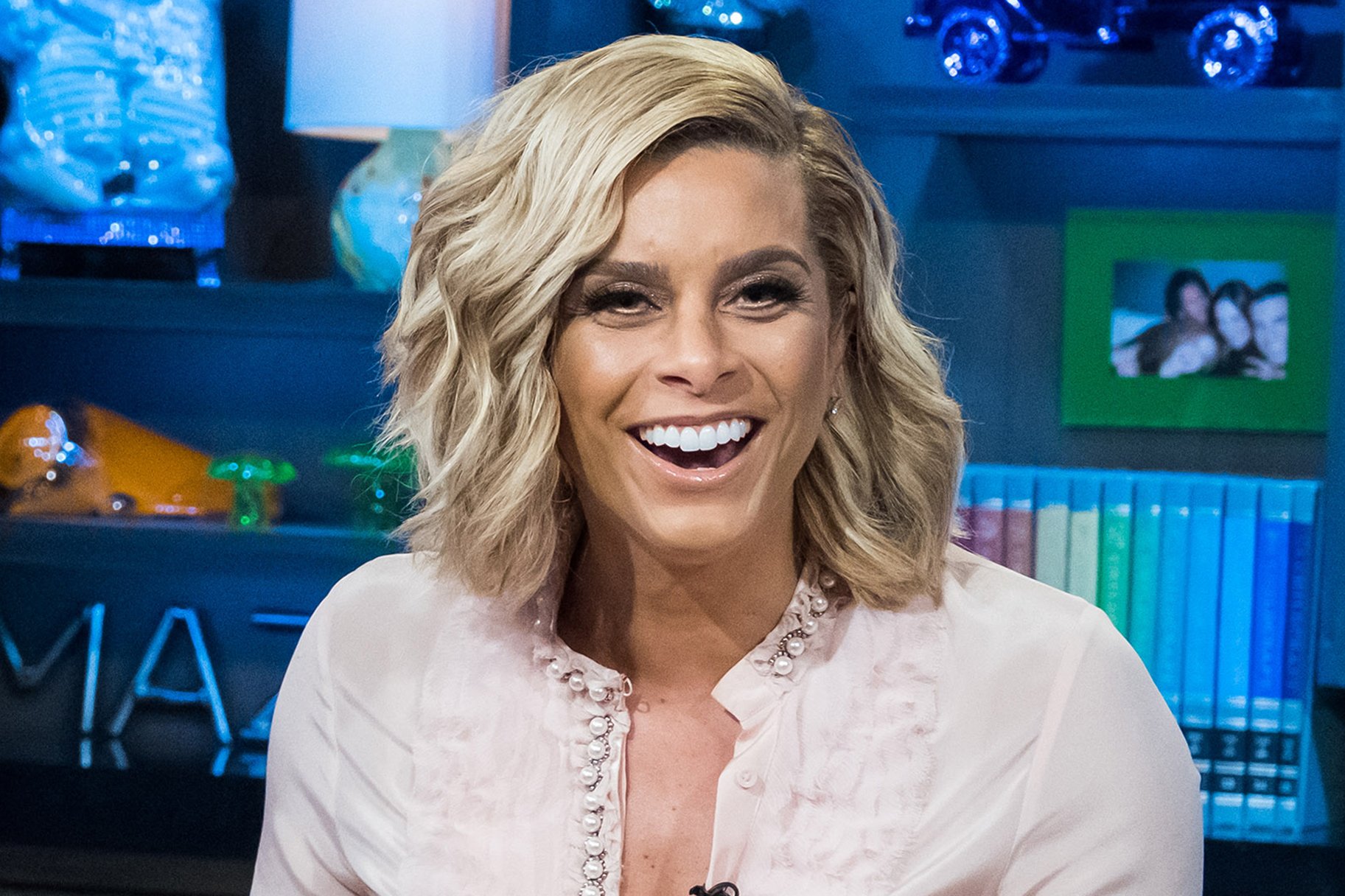 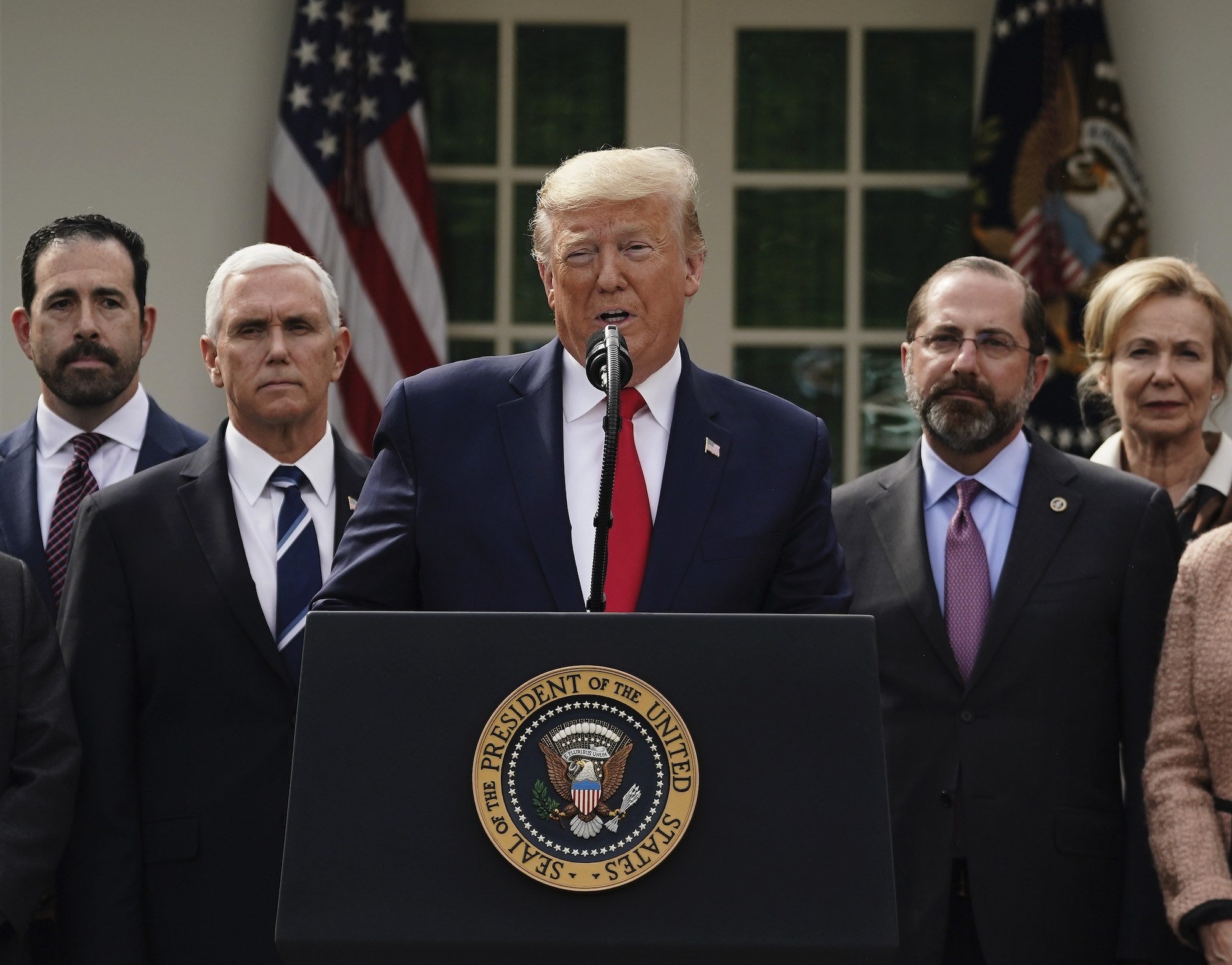 On Friday, President Donald Trump rushed to Twitter to blame his predecessor, Barack Obama for failing to handle and manage the outbreak […]