NEW YORK — An Afghan man has been brought to the United States to face charges in the 2008 gunpoint kidnapping of a journalist for The New York Times, an Afghan journalist and a driver in Afghanistan, federal authorities announced Wednesday.

The charges against Haji Najibullah, 42, were in a six-count indictment unsealed in Manhattan federal court.

He was to make an initial court appearance. A message seeking comment was sent to the assistant federal defender who was representing him.

In a release, federal authorities said Najibullah had been brought from Ukraine to face charges including hostage taking, conspiracy and kidnapping. Authorities did not say where or when he was arrested, but they thanked Ukrainian authorities for help in his arrest and transfer. If convicted, he could face life in prison.

The kidnapping victims were not identified by authorities, but the description matched the kidnapping of the journalist, David Rohde, who worked for the Times, and an Afghan journalist, Tahir Ludin, as they were heading to interview a Taliban leader.

Both made a dramatic escape from a Taliban-controlled compound in Pakistan’s tribal areas more than seven months after their Nov. 10, 2008, kidnapping. Their driver, Asadullah Mangal, was the third kidnapping victim and escaped a few weeks after Ludin and Rohde.

According to an indictment, Najibullah was among several kidnappers armed with machine guns who took the men hostage before forcing them five days later to hike across the border from Afghanistan to Pakistan.

Najibullah and other kidnappers forced the victims to make numerous calls and videos seeking help during their captivity as they demanded money from Rohde’s family and the release of Taliban prisoners by the U.S., the indictment said.

It said Najibullah and others forced the victims to create at least three videos in which they begged for help while surrounded by masked, machine gun-toting guards. It said Najibullah recorded a video in which Rohde was forced to beg for his life while a guard pointed the barrel of a machine gun at his face.

Also charged in the indictment was Timor Shah, who was described as the head guard of the hostages, and Akhund Zada, who the indictment said was among six armed guards who forced the hostages to hike from Afghanistan to Pakistan. Neither were in custody.

The indictment had been sealed since 2014, when it was obtained by then-U.S. Attorney Preet Bharara. Also in 2014, the Times reported that Najibullah led a group described as a radical spinoff of the Taliban with a history of targeting journalists.

In 2009, Ludin told The Associated Press in interviews that he was hired by the Times to arrange the interview with a Taliban leader and to translate. At the time, he worked as a journalist mostly for the Times of London.

Ludin said he was beaten and repeatedly threatened by captors whose demands kept changing. Rohde told Ludin he had not been beaten, and Ludin said he had not seen any evidence Rohde was harmed.

The men escaped their captors by climbing over the wall of a compound where they were held in the North Waziristan region of Pakistan.

“Journalists risk their lives bringing us news from conflict zones, and no matter how much time may pass, our resolve to find and hold accountable those who target and harm them and other Americans will never wane,” Assistant Attorney General for National Security John C. Demers said. 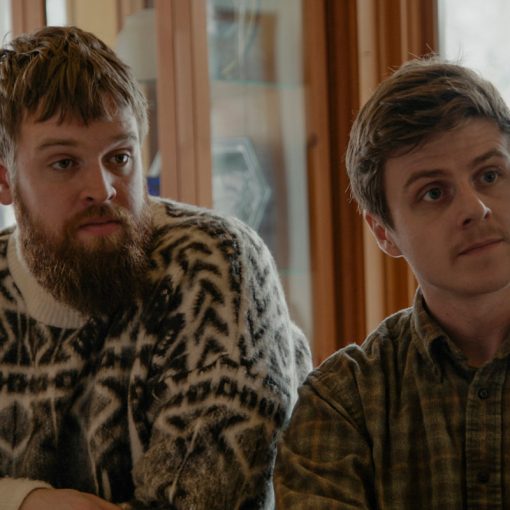 An 85-year-old cold case involving a missing man is the subject of the new Paramount+ docuseries “For Heaven’s Sake.” The eight-episode arc […] 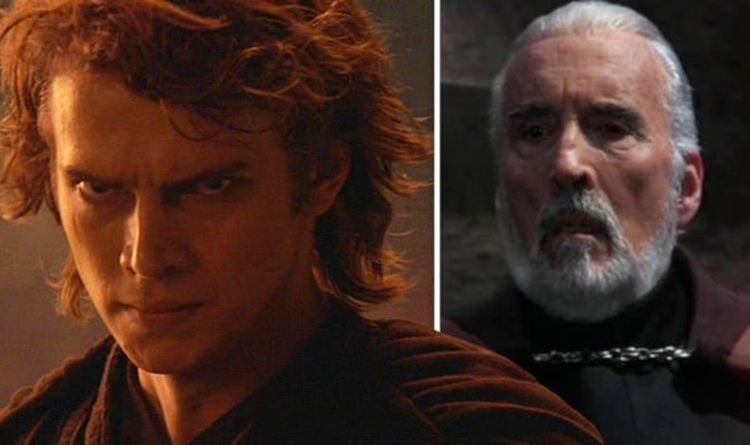 The prequels were widely maligned by critics and fans at the time but they are looked at much more fondly today. Still, […] 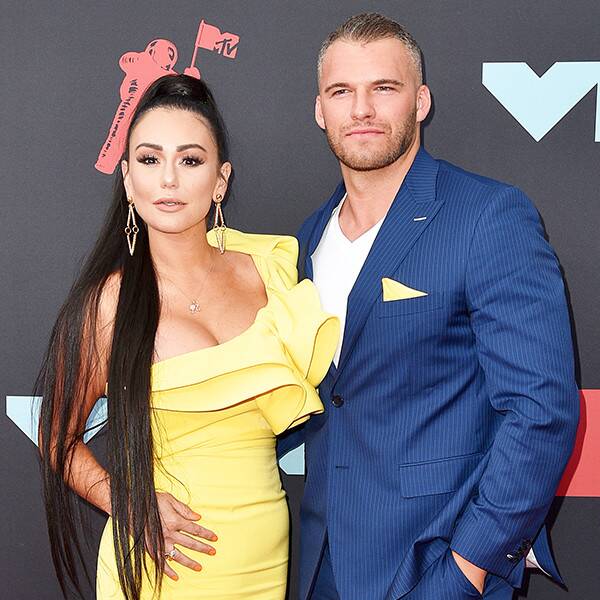 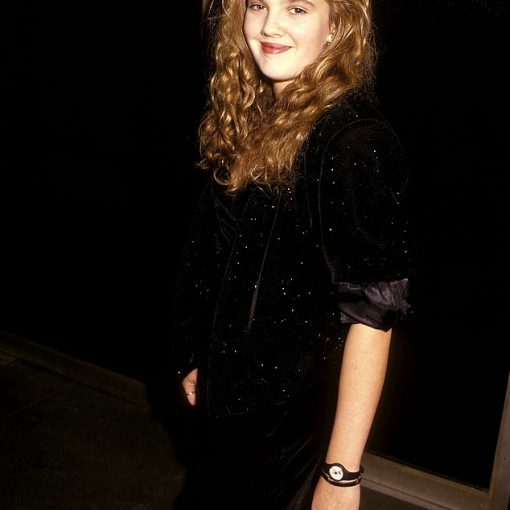 It is well known that Drew Barrymore did not have an easy childhood. But on Tuesday the 46-year-old actress opened up even […]