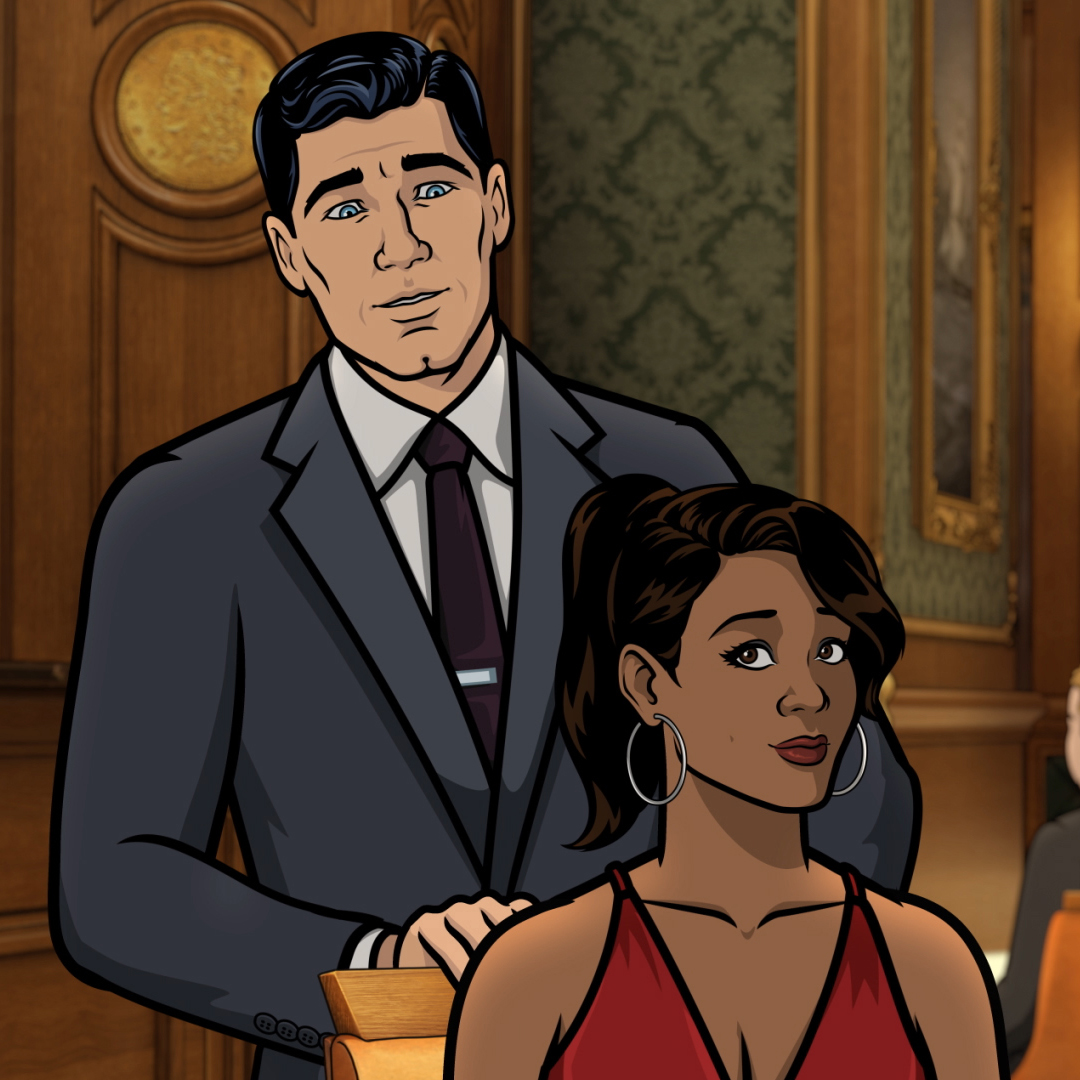 At the beginning of the 11th and ostensibly final season of FXX’s “Archer,” Adam Reed’s splendidly silly animated office sitcom about spies, its hero — if that’s the right word — stumbles out of bed, pours himself a drink and eventually answers the phone. It’s his domineering mother-slash-boss, Malory, asking him whether he’s coming into the office. “I was thinking maybe I just do what I did yesterday,” he grumbles. “You know, stare into the void. The void stares into me. Mostly void stuff.”

“Void stuff” is shorthand for a lot of contemporary life: “doomscrolling,” to borrow journalist Karen Ho’s convenient term for staring at social media until the light leaves our eyes; waiting in line for hours to vote or buy groceries; wondering whether we have the coronavirus and just don’t know it yet; avoiding the “environment” section of every news site. We may find ourselves driven by “void stuff” to take drastic measures — like watching silly television cartoons about spies and feeling an unusual pang of gratitude that they’re still on the air, valiantly making fun of the worst things that can happen.

“Archer” finishes its 11th season Wednesday; it was suddenly snatched from the jaws of cancellation last week (likely because of renewed interest in its no-longer-final season) and will have a 12th season next year.

It’s amazing how much of “Archer” — which reliably makes me laugh so hard I can’t breathe — is about stuff that doesn’t seem funny. Alcoholism, racism, tinnitus and assorted bullying are all grist for the mill in ways that don’t sound especially funny until you see the context and hear H. Jon Benjamin voice Sterling Archer, the titular superspy, and the people behind Archer’s co-workers, especially Jessica Walter (Malory) and Aisha Tyler as his on-again, off-again girlfriend, Lana.

Comedy is subjective, of course, and it’s easy to flatter ourselves about what we’re sophisticated enough to either find funny or scoff at until we’re in the moment, watching a simultaneous gag about voyeurism, poop and choking, and then, well … look, I’m not on trial here.

A lot of what makes “Archer” good — and it is really good — is the way it blends good things that are odd together. Archer is modeled on the classic suave British superspy, but rather than give him a posh accent and oodles of charisma, Benjamin speaks with a deep South Boston honk and generally comes off like the guy who loves to stick you with the bar tab. It’s a classic workplace sitcom filled with goofy characters, but because it’s a cartoon, sometimes their high jinks take place on the moon or deep under the sea or in the middle of a pitched gunfight.

It’s easy to flatter ourselves about what we’re sophisticated enough to either find funny or scoff at until we’re in the moment.

And then there’s the part where the lead character spent three seasons in a coma — which was one of the weirdest moves I can remember having seen on television. Archer got shot at the end of the seventh season and spent seasons eight, nine and 10 hallucinating various strange and pulpy adventures before he woke up. At the time, creator Adam Reed said he had wanted to do something new and found the network amenable to his idea of simply uprooting his characters and rearranging them in new situations. (Krieger, the disreputable scientist variation on Bond’s Q, spent an entire season as a parrot.)

It was a great idea, and it showed how well Reed understood that, mean gags aside, the thing that makes a sitcom comforting isn’t necessarily the milieu but the reappearance of familiar characters. If hell is other people, “Archer” suggests, heaven probably is, too.

“Archer” largely abstains from politics, but when it does indulge, it’s often shockingly sweet and humanist; on “Archer,” everything is a joke, but the punchline isn’t that nothing matters. Instead, the punchline is inevitably that people are terrible at figuring out what matters most and would rather have weird, embarrassing revenge sex, drink themselves blind or encounter otherworldly monsters than deal with what matters.

In what was almost the series finale, its characters travel by submarine to Antarctica to solve a murder. They start idly speculating about how the victim might have died, suggesting weirder and weirder methods, until Krieger tops them all: “Multidimensional hellbeast that confronts us with the horror of our own existence?” he asks.

Sam Thielman is a reporter and critic based in New York. He is the creator, with film critic Alissa Wilkinson, of Young Adult Movie Ministry, a podcast about Christianity and movies, and his writing has been featured in The Columbia Journalism Review, The Guardian, Talking Points Memo and Variety. In 2017 he was political consultant for Comedy Central’s “The President Show.”

Bidens plan on bringing cat to the White House, will join two dogs Major and Champ at the residence

Joe Biden to name Cindy McCain as UK ambassador- but who is Cindy McCain? Her Brexit views

EXPLAINER-How close is Iran to producing a nuclear bomb?

More than 60 people arrested at anti-lockdown protest in London