Three men, including two ex-Marines, have been charged with the manufacture, possession, and distribution of guns, ammunition and accessories. One of them was tied through court documents to an unspecified terrorism-related count, and, according to a senior law enforcement official, had ties to extremist groups and a “list” of names but would not characterize it further.

Alicia Garza, co-founder of Black Lives Matter, tweeted Friday that she was informed by the FBI that her name was on a list obtained during an investigation connected to the arrest of a Boise, Idaho, man affiliated with white supremacist groups.

Garza in a tweet said the FBI told her “they arrested a man in Idaho on weapons charges who they believe was affiliated with white supremacist groups. They found my name on a list in his home, alongside others.”

The FBI declined direct comment on any of those details and would not discuss the scope of its investigation, the name of the suspect, alleged ties to extremist groups or the list Garza referenced. The agency noted it “routinely notifies individuals and organizations of information collected during the course of an investigation that may be perceived as potentially threatening in nature … and to assist them in taking proper steps to ensure their safety.”

Jordan Duncan, 25, identified in a Department of Justice news release about the gun case, was also recently charged in U.S. District Court in Boise with sex trafficking of children and terrorism transcending national boundaries. There was no mention of those counts during a detention hearing in Boise on Tuesday where a judge ruled that Duncan could be transferred to face charges with the two other co-conspirators related to the weapons charges, in the Eastern District of North Carolina.

Paul James Kryscuk, 35, also waived his right to a detention hearing and will be transported to North Carolina by U.S. Marshals

The men sought to “unlawfully enrich themselves and others, by among other things, manufacturing and selling hard to obtain firearms and firearm parts in a manner that the ‘government would not know’ the purchasers had them,” the indictment stated.

The documents allege that since May 2019, Collins has made multiple money transfers through his personal account to Kryscuk to purchase firearms, including a 9mm pistol and suppressor and a short barrel rifle. Kryscuk is accused of purchasing items from vendors to manufacture firearms and suppressors. Officials say that he then mailed the weapons from Idaho to Jacksonville, North Carolina. Kryscuk also shipped the short barrel rifle, not registered as required by the federal government, to Collins. Duncan was aware of and participated in the conspiracy.

All three men were arrested in Idaho.

Other documents related to Duncan’s alleged crimes or anything mentioning the “list” of names remain sealed.

Capt. Joseph Butterfield, Marine Corps Spokesman, told NBC News, that “Liam Collins, 21, and Jordan Duncan, 25, are former Marines. The Marine Corps will continue to assist the investigating authorities in any way we can. The serious allegations are not a reflection of the Marine Corps, do not reflect the oath every Marine takes to support and defend the constitution, and do not align with our core values of honor, courage, and commitment.”

Collins was reportedly among a group of U.S. servicemen whose name appeared on a neo-Nazi message board in 2019, spurring the Marines Corps to launch an investigation into his extremist ties.

The Marine Corps confirmed that Collins was discharged last month after three years of service. He was most recently assigned to Camp Lejeune.

“Collins’ premature discharge is indicative of the fact that the character of his service was incongruent with Marine Corps’ expectations and standards. Due to the associated administrative processes, further details are not releasable,” Capt. Butterfield said.

According to personnel records, Duncan served five years in the Marines, leaving the service in 2018. 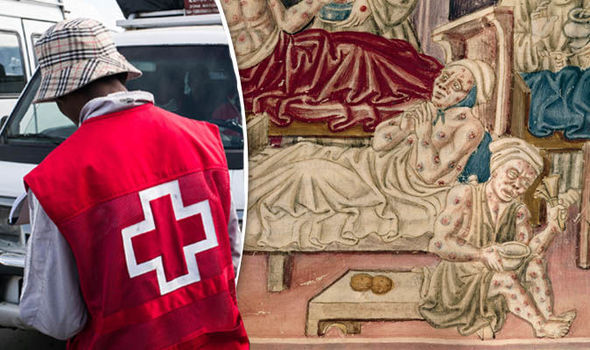 What is the plague? The plague, often described as The Black Death, is an infectious bacterial disease that has a frighteningly high […]

By Tim Kelly TOKYO, Aug 30 (Reuters) – Japan’s military has asked for an eighth straight annual increase in defence spending to […] 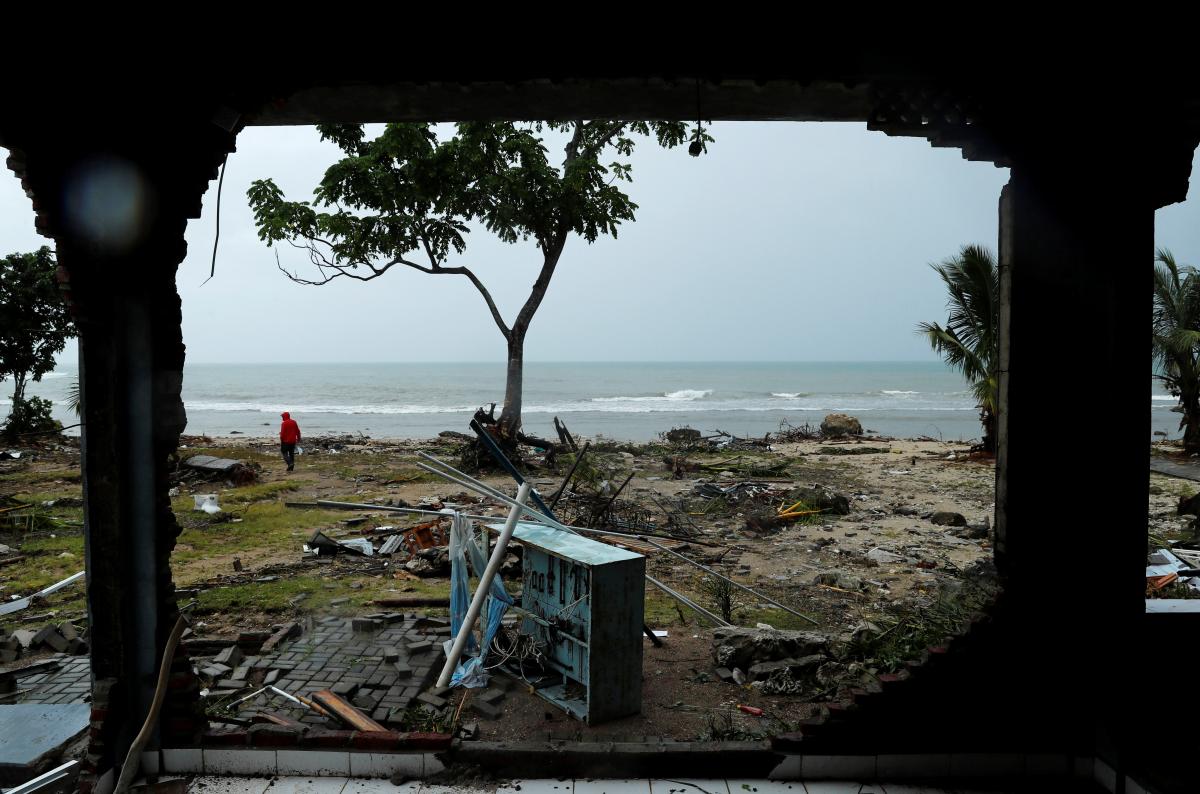