Zlatan Ibrahimovic scored a brace for Milan and his 79th-minute penalty looked to have won it for the home side until Marash Kumbulla equalized from a corner five minutes later.

After the game Ibrahimovic posted a goalscoring celebration picture on Instagram with the caption: “Passion,” which for the 39-year-old is relatively restrained. After Milan’s recent derby win over Inter, the Swede said: “Milano never had a king, they have a GOD.”

The penalty, along with a prodded opener inside the first two minutes, was Ibrahimovic’s third double of the season. Having turned 39 earlier this month, he continues to roll back the years as the league’s top goalscorer after five games with six goals.

Even so his efforts weren’t enough to secure Milan a fifth straight win in Serie A. Every time the Rossoneri took the lead, they saw their advantage pegged back by a resilient AS Roma.

Milan, which has now scored at least two goals in eleven consecutive games to equal a club record set in 1959, still sits top of the league despite the draw.

And having failed to finish higher than fifth in the past seven seasons, Milan has now emerged as a genuine title contender to potentially end Juventus’ reign of dominance.

Rafael Leao found Ibrahimovic in the box to give Milan an early lead, but Edin Dzeko headed level after goalkeeper Ciprian Tatarusanu failed to deal with an inswinging corner.

Leao was the provider again for Milan’s second when he beat Rick Karsdorp on the edge of the Roma area to feed Alexis Saelemaekers and restore his side’s lead.

Roma drew level once more through a Jordan Veretout spot-kick before Ibrahimovic responded with a penalty of his own. Kumbulla’s late intervention, however, ensured the spoils were shared.

READ: Rangers striker Kemar Roofe scores miraculous effort from his own half

Milan next faces Sparta Prague in the Europa League on Thursday before returning to league action, while Roma, ninth in the league on eight points after Monday’s game, takes on CSKA Sofia in Europe.

All five were asymptomatic and have entered isolation at home.

Eddie Jones has stated that he considers this to be the biggest game of England’s season, clearly forgetting the Six Nations is […]

Watching Ronald Koeman’s press conference before the Netherlands’ friendly against England on Friday, it almost felt as though someone should have looped […] 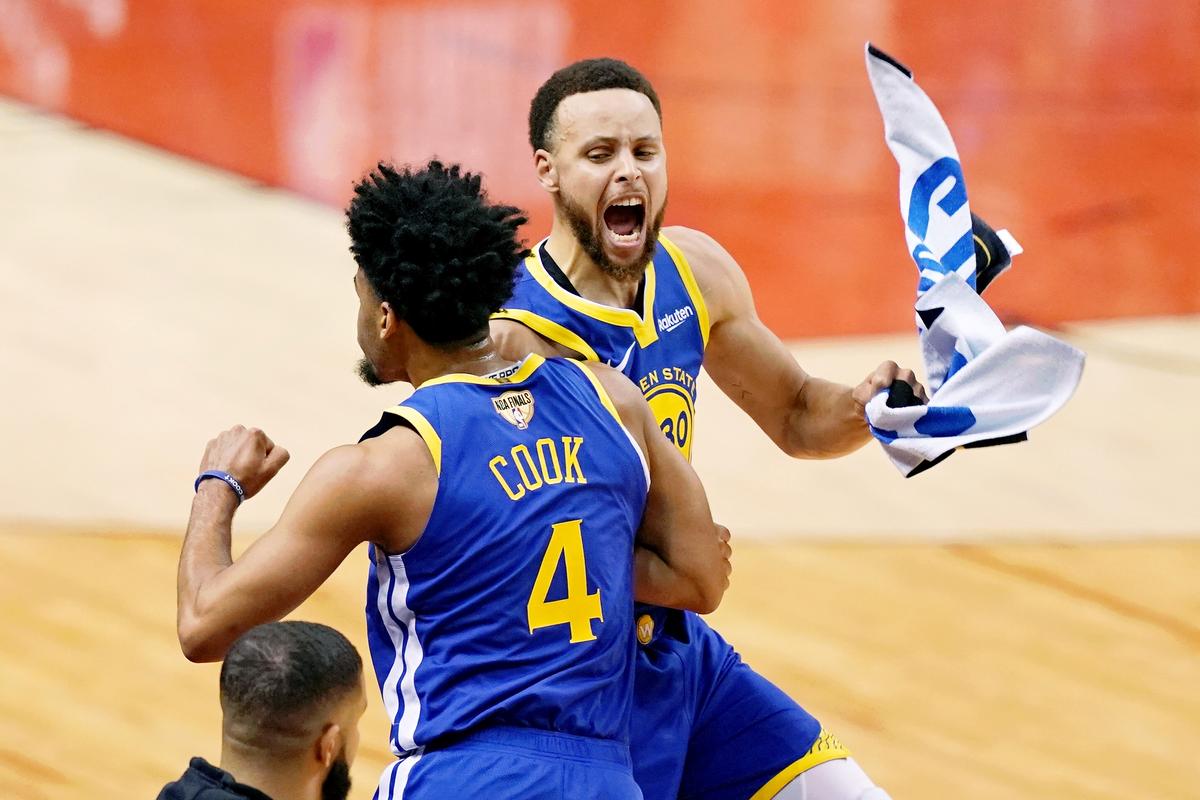 “There are two visions competing with each other tonight,” said Marseille president Jacques-Henri Eyraud on Sunday. “There is the vision of Marseille […]