CHICAGO (Reuters) – The U.S. Environmental Protection Agency will allow farmers for the next five years to spray crops with a Bayer AG BAYGn.DE weed killer whose sales were blocked by a U.S. appeals court in June, Administrator Andrew Wheeler said on Tuesday.

XtendiMax, a dicamba-based herbicide that is sprayed on soybeans and cotton genetically engineered to resist it, is known to drift away and damage other crops that are not resistant to it.

“This decision includes a five-year registration, providing certainty to growers as they make future purchasing decisions,” Wheeler told reporters on a call.

The decision is a boost for Bayer, which has been hammered by lawsuits over various chemicals in the United States since acquiring seed company Monsanto in 2018. It is also an example of the Trump administration favoring business interests over regulations a week before the presidential election.

The EPA also approved the use of BASF SE’s BASFn.DE Engenia herbicide and extended an approval for Syngenta’s Tavium.

Environmental groups have sought a ban on dicamba products, arguing they harm nearby plants and wildlife.

A three-judge panel of the 9th U.S. Circuit Court of Appeals agreed this summer and ruled the EPA substantially understated the risks related to the use of dicamba. Its ruling also blocked sales of dicamba-based herbicides like Engenia and Corteva Agriscience’s CTVA.N FeXapan.

“Rather than evaluating the significant costs of dicamba drift as the 9th Circuit told them the law required, EPA rushed re-approval as a political prop just before the election,” said George Kimbrell, legal director at the Center for Food Safety.

About 60% of the U.S. soybean crop this year was estimated to be seeded with Bayer’s dicamba-resistant Xtend soybeans, according to Bayer. They need to be sprayed with the herbicide to ward off weeds that have developed a tolerance for another chemical, glyphosate.

Reporting by Tom Polansek in Chicago; Editing by David Gregorio and Matthew Lewis 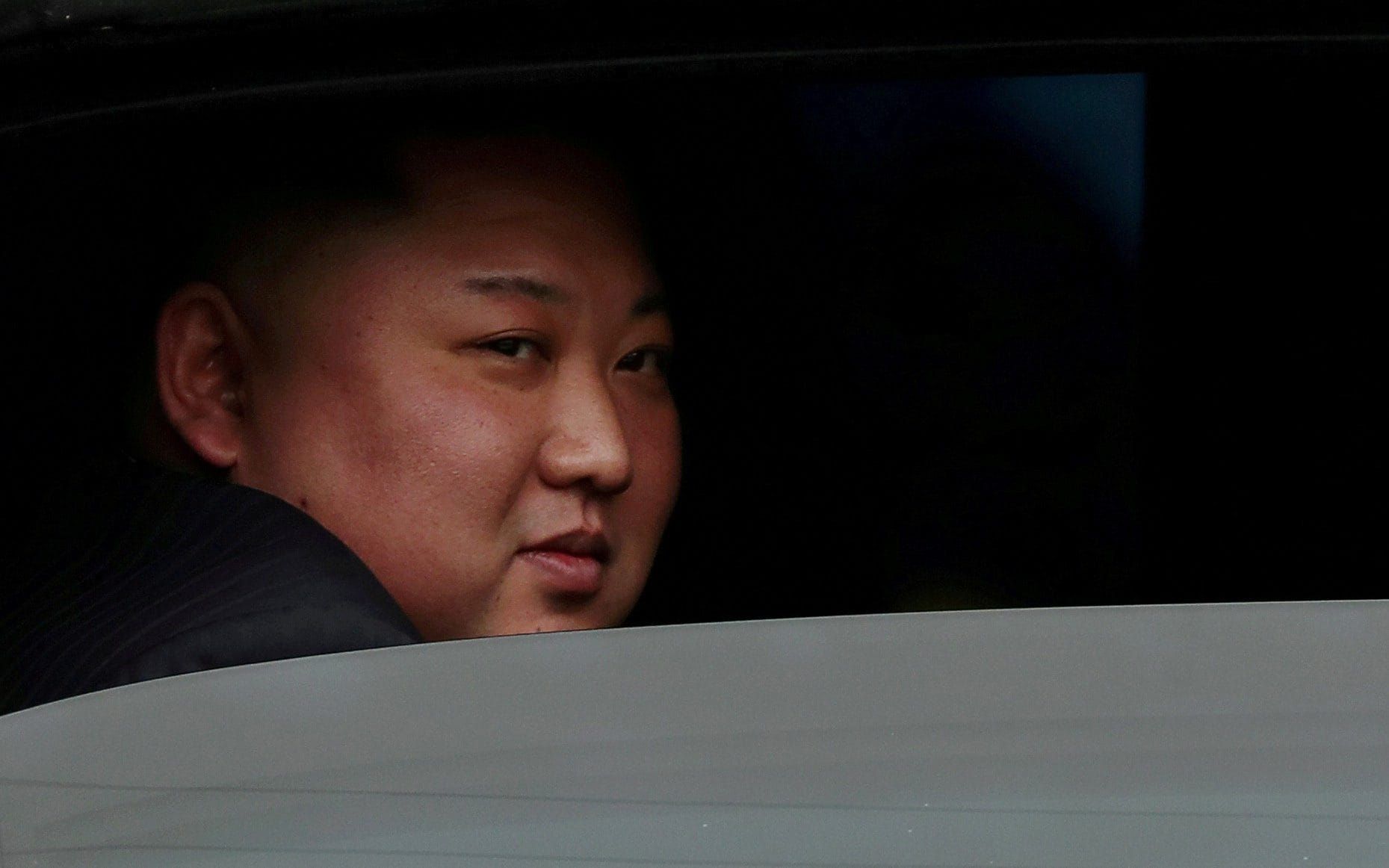 Despite remaining Germany’s largest party, the CDU had its worst showing since 1949, losing votes to anti-immigration party Alternative for Germany (AfD) […] 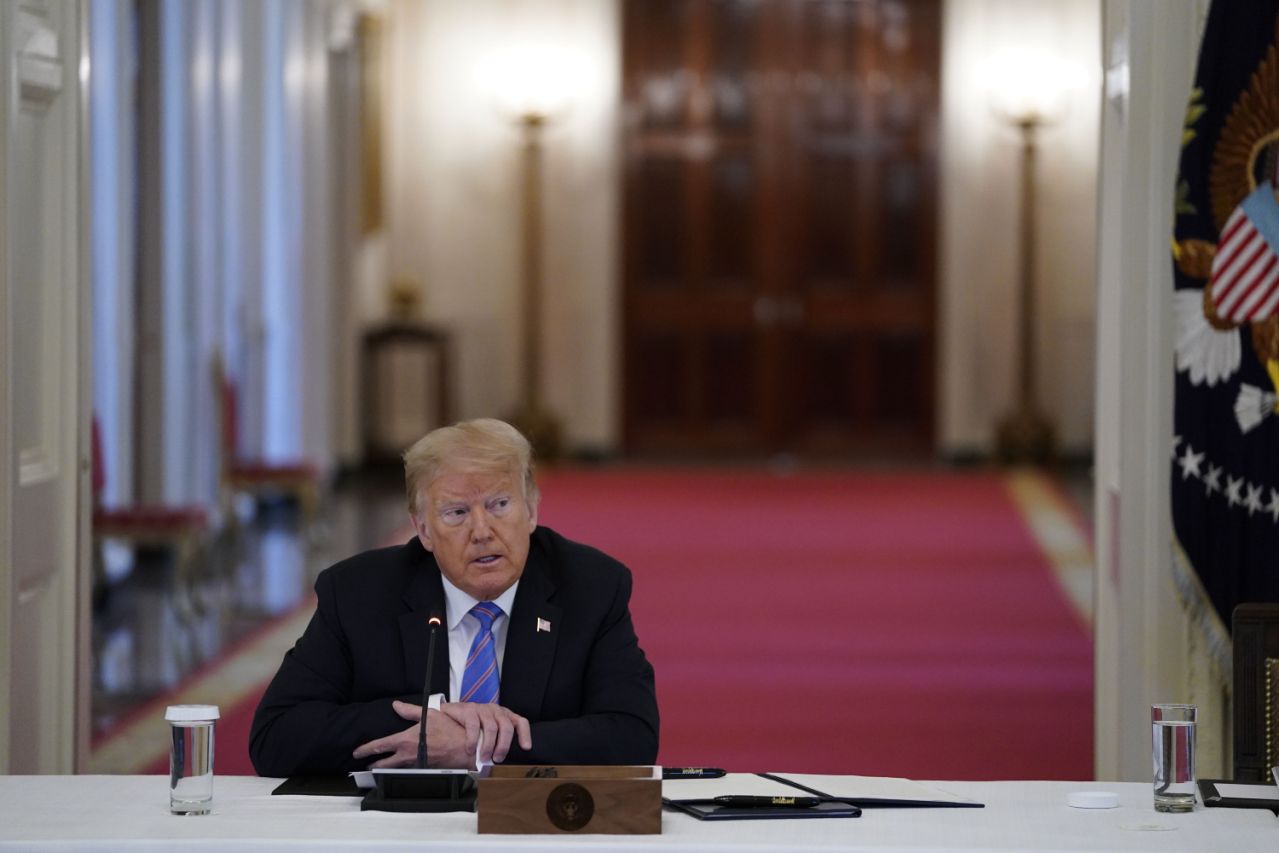