“Your governor, I don’t thinks she likes me too much,” Trump joked, prompting a loud reaction from the crowd.

“Hey, hey, hey hey,” he told the audience, “I’m the one, it was our people that helped her out with her problem.”

Trump has repeatedly attacked Whitmer before and after the news of the plot. Whitmer wrote in the Atlantic on Tuesday that every time he does so, threats surge.

“Every time the president ramps up this violent rhetoric, every time he fires up Twitter to launch another broadside against me, my family and I see a surge of vicious attacks sent our way,” she wrote. “This is no coincidence, and the President knows it. He is sowing division and putting leaders, especially women leaders, at risk. And all because he thinks it will help his reelection.”

Trump’s presidency has been filled with hateful rhetoric, particularly aimed at Democratic women such as Sen. Elizabeth Warren, Rep. Alexandria Ocasio-Cortez and now Democratic vice presidential nominee Sen. Kamala Harris. He spent much of the 2016 campaign attacking Democratic presidential nominee Hillary Clinton, with his crowds chanting “lock her up” for unspecified crimes.

The Michigan crowd made the same chant on Tuesday regarding Whitmer.

The FBI revealed in early October it had uncovered an extremist group’s plot to kidnap Whitmer at the Michigan state Capitol. The alleged domestic terrorism scheme included plans to overthrow several state governments that the suspects “believe are violating the US Constitution,” including the government of Michigan and Whitmer, according to a federal criminal complaint.

Six men were charged with federal crimes and eight more with state crimes. 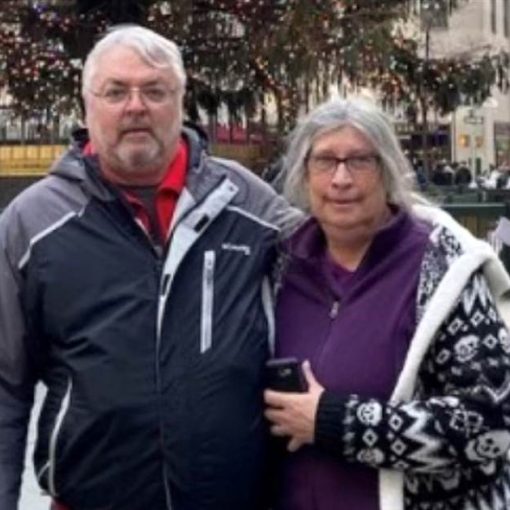 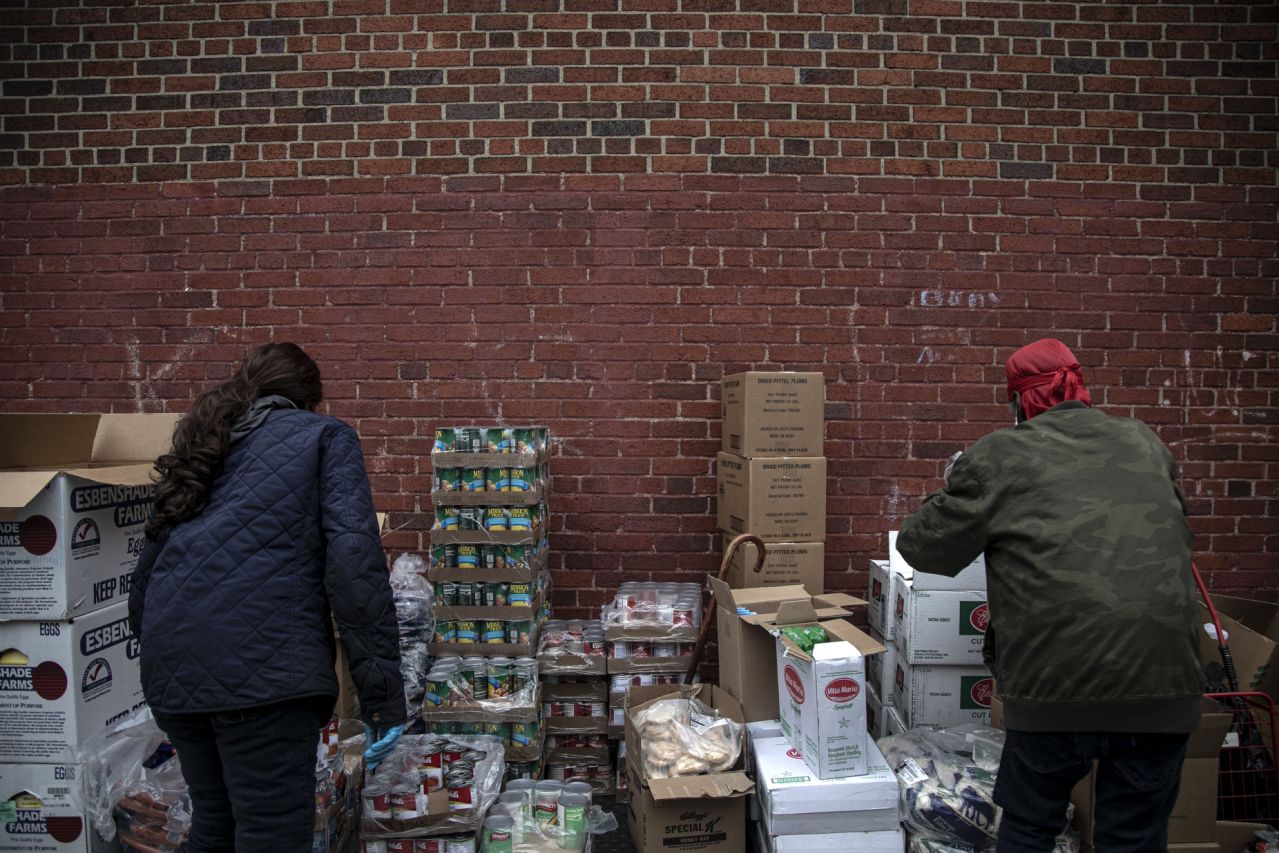 For more than a week, Elaine Peoples, who cooked for a now-shuttered day care center, has been out of work. At 68, […]