As Election Day approaches and President Donald Trump continues to trail Joe Biden by high single digits both nationally and in key states, their respective bases are buzzing with either hope or dread that “the polls could be wrong again.”

In truth, public opinion polls are imperfect instruments, and there’s always bound to be some degree of error, especially given the widely varying quality of the nation’s pollsters. But Trump would probably need a larger polling miss than in 2016 to win re-election, and there’s no guarantee a systemic polling error this year would run in his favor.

First, it’s important to remember that in 2016, the final pre-election average showed Hillary Clinton leading Trump 46.8 percent to 43.6 percent nationally, according to leading polling aggregator RealClearPolitics. That wasn’t too far off the mark: She went on to win the popular vote 48.2 percent to 46.1 percent, not exactly strong evidence that hordes of “shy Trump voters” refused to tell pollsters their true intentions.

Inspired by observations from Nate Cohn of The New York Times and Sean Trende of RealClearPolitics, I conducted a review of state-level polling accuracy in competitive 2016 and 2018 races for governor, Senate and president, measuring the final RealClearPolitics pre-election polling average against the actual result. (The review was limited to races that were sufficiently polled for RealClearPolitics to publish an average.)

The regional divergence was striking: In the Midwest and Great Lakes states, polls undershot Republicans’ final margin in 28 of 33 cases, including by an average of 4.4 points in the “Trump triumph” of 2016 and 2.5 points in the “blue wave” of 2018.

It’s not entirely clear why regional differences in the direction of polling error are so stark. But a big factor could be that harder-to-poll voters (those who work multiple jobs, lack a landline telephone or face language barriers) look a lot different from state to state.

And to the extent that this November’s turnout soars to record-shattering heights, low-propensity voters who enter the electorate could confound pollsters’ models.

In 2016, only 19 percent of eligible Pennsylvania voters who failed to cast ballots were nonwhite (67 percent were whites without college degrees, Trump’s base demographic). But in Texas, 55 percent of the “eligibles” on the sidelines were nonwhite, as well as 43 percent in Arizona.

Another dynamic to watch: In 2016, exit polls found that voters in key states who made up their minds at the last minute broke heavily for Trump, who was running to topple the status quo. But this year, it’s Biden who is the “change” candidate.

Fundamentally, the current polling in the 2020 race is different from 2016 in three important ways.

First, Biden’s lead is larger and much more stable than Clinton’s was at this point. Second, there are far fewer undecided and third-party voters left to woo — reducing the chances of a late break toward one side.

And third, the scores of district and state-level polls conducted by the parties to make spending decisions in down-ballot races generally align with national polls showing Trump running behind his 2016 pace, including in key states. In 2016, these same polls had shown flashing red warning signs for Clinton, particularly in districts with lots of white working-class voters.

In the end, the only certainty in the polling world is some degree of error. There’s no guarantee 2020’s errors will boost Trump again or adhere to the Southwest/Midwest patterns we observed in 2016 and 2018.

But in light of recent evidence, it wouldn’t be all that surprising if Biden defies polls by winning a higher share of the vote in Arizona than Wisconsin — or breaks through in Texas more than he does in Ohio. 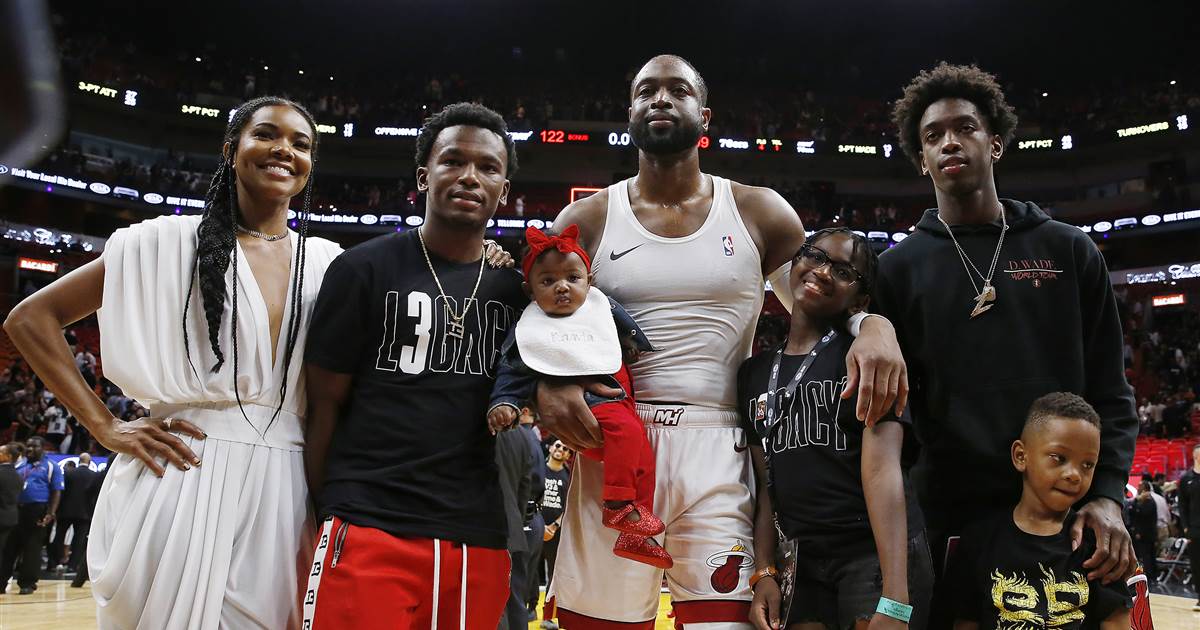 Zaya Wade knew since she was 3 years old that she was transgender, her father Dwyane Wade revealed while crediting his daughter […]

ATHENS (Reuters) – Greece has quarantined a migrant camp after 20 asylum seekers tested positive for coronavirus, the migration ministry said on […] 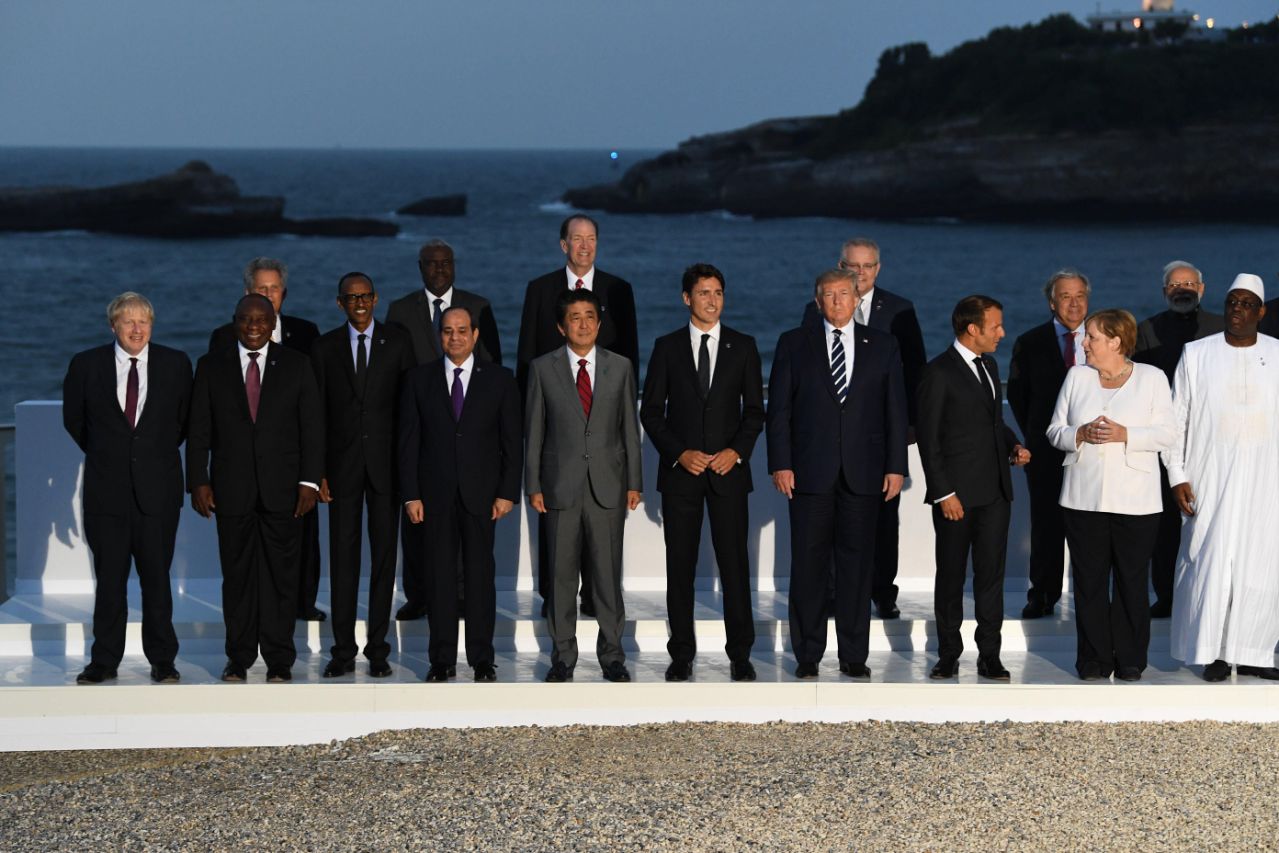 President Trump told reporters late Saturday that he would be delaying the annual Group of 7 summit until at least September, hours […] 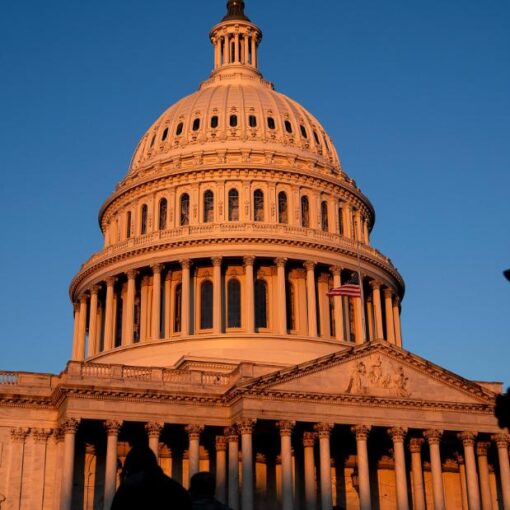 As President Trump made history tonight as the only US president to be impeached twice, one White House adviser said “everybody’s angry […]