Skip to content
The man killed in West Philadelphia was identified as Walter Wallace, Mayor Jim Kenney said in a statement. Kenney said video of the shooting “presents difficult questions that must be answered.” The shooting and violent protests sharpen focus on the swing state of Pennsylvania a week before the presidential election.

The Philadelphia District Attorney’s Office is investigating the shooting jointly with the police unit tasked with investigating officer-involved shootings, the agency said. Authorities said the officers were wearing body cameras. Footage has been reviewed by the mayor and police commissioner but has not been made public because it is part of an ongoing investigation, officials said.

Outrage over the shootings set off protests and looting, leading to the officers’ injuries, most the result of thrown objects. One officer was struck by a pickup truck and taken to the hospital with a broken leg and other injuries, police said.

Businesses were looted, and five police vehicles and one fire vehicle were vandalized, police said. Over 30 people were arrested for various acts and could face charges for rioting, assault on police and looting, they said.

Philadelphia Police commissioner Danielle Outlaw acknowledged that the video “raises many questions.” She said she is fully committed to a complete investigation and that she “felt the anger of the community” when she visited the scene after the shooting.

“I have directed the Officer-Involved Shooting Investigation Unit to begin its investigation,” Outlaw said in a statement. “I recognize that the video of the incident raises many questions. Residents have my assurance that those questions will be fully addressed by the investigation.”

The union that represents the officers defended them as “doing their job” and asked the “public for its patience” as investigators gather details of what happened.

What police say led up to the shooting

Police said the incident started with a call about a man with a knife, CNN affiliate KYW reported.

“Responding officers witnessed a male on the block. Immediately they noticed he had a knife in his possession and he was brandishing it, and waiving it erratically,” Philadelphia Police Sgt. Eric Gripp told KYW.

Cell phone video recorded from inside a nearby vehicle captured the final moments of the confrontation. Wallace first can be seen walking around parked cars, crossing into the street from one side across to the other.

A woman appears to be trying to intervene to help him as two male police officers in the street point their guns at him, the video shows. As Wallace comes around a parked car into the street, the two officers can be seen backing up as he walks towards them.

Multiple shots ring out as police fire, striking him.

Gripp told KYW that an officer took Wallace in his police cruiser to Presbyterian Hospital, “where unfortunately he succumbed to his injuries.”

Witness Maurice Holoway told KYW that he and others in the neighborhood had pleaded with Wallace to drop the knife and that he wishes the call to police didn’t lead to the man’s death.

“Shoot him in his leg, or not shoot him at all,” Holoway said.

JaHiem Simpson, who took the video of the police shooting, told CNN there was some commotion and arguing before police were called.

When police arrived to the man’s house, Simpson said he heard someone — he was later told that it was Wallace’s mother — tell the police that Wallace had mental issues.

Simpson said Wallace exited the house about 15 seconds later with a knife. Everybody around him, according to Simpson, was telling him to put the knife down.

As soon as officers saw the knife, Simpson says he saw them pull out their guns — not tasers.

“All I’m thinking in my head is where the tasers at,” Simpson told CNN.

After the shooting, Simpson said everyone started yelling at the police officers, and more officers then came to the scene.

Simpson is upset at the officers for not even trying to use a taser, but he is most bothered that Wallace was shot right in front of his mom, he told CNN.

“How would you feel?” he asked.

30 officers injured, including 1 hit by a truck

Police have not released any information on the status of the police officers.

“Our police officers are being vilified for doing their job and keeping the community safe, after being confronted by a man with a knife. We support and defend these officers, as they too are traumatized by being involved in a fatal shooting,” he said in a statement.

“We ask the public for its patience as investigators work to gather all the facts of this tragic incident in West Philadelphia. Our thoughts and prayers are with these police officers who had to use lethal force to keep themselves and the community safe.”

Top city leaders vowed to stay in touch with Wallace’s family as the investigation proceeds.

“I … will continue to reach out to hear their concerns first-hand, and to answer their questions to the extent that I am able,” Kenney, the mayor, said. “I look forward to a speedy and transparent resolution for the sake of Mr. Wallace, his family, the officers, and for Philadelphia.”

“Everyone involved will forever be impacted,” said Outlaw, the police commissioner, “I will be leaning on what the investigation gleans to answer the many unanswered questions that exist. I also plan to join the Mayor in meeting with members of the community and members of Mr. Wallace’s family to hear their concerns as soon as it can be scheduled.”

Seasonal workers pick up strawberries at Ramsi Agro farm in Jarvekula, Estonia July 5, 2020. The Estonian government has decided to reverse […] 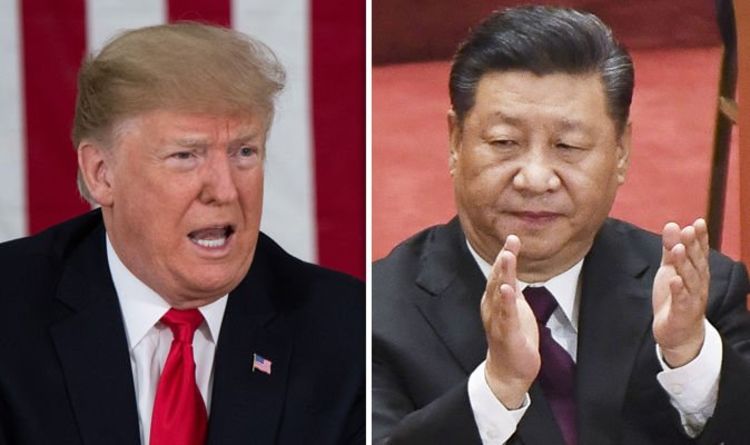 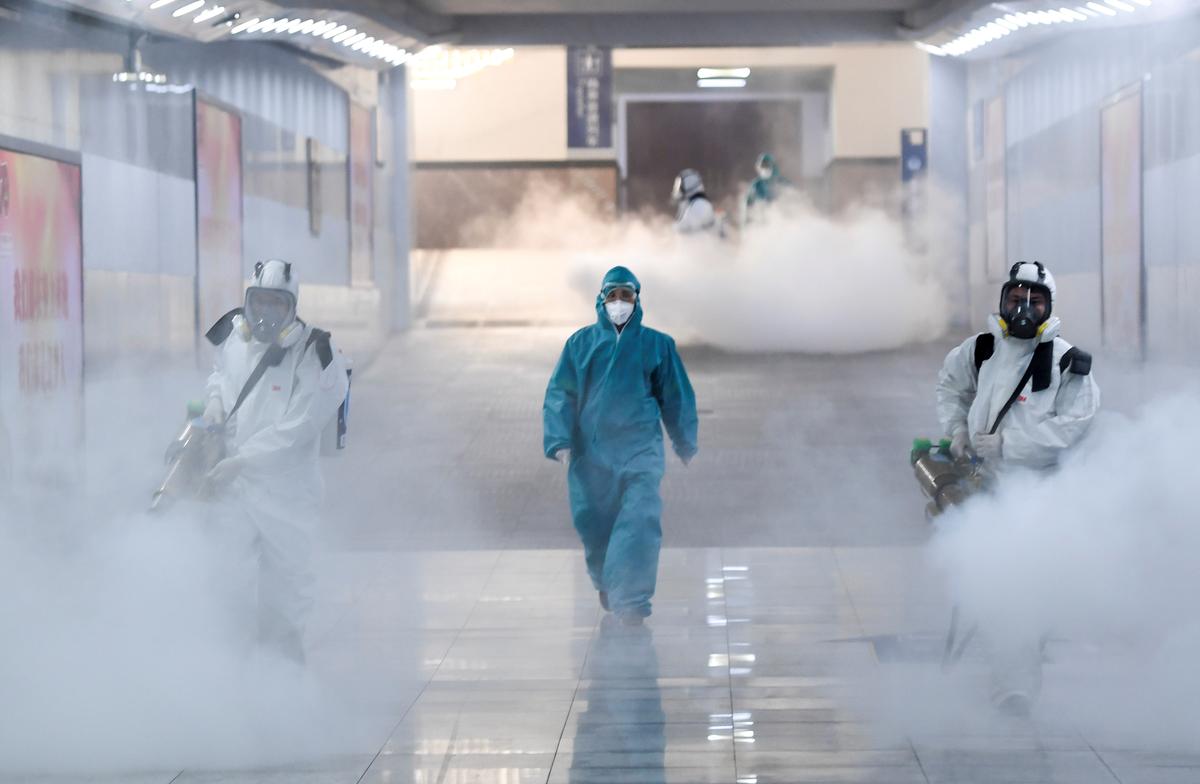 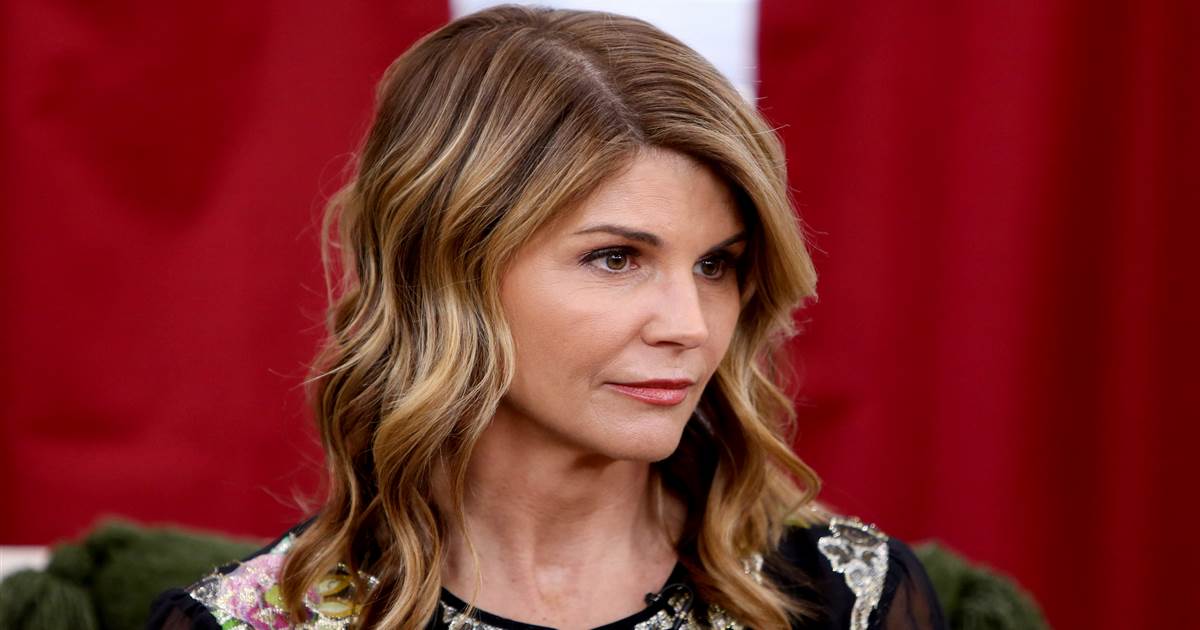