(Reuters) – Microsoft Corp beat Wall Street estimates for quarterly revenue on Tuesday, powered by a slight uptick in growth in its flagship cloud computing business as the software maker continued to benefit from a global shift to working from home and online learning.

The pandemic has accelerated a shift already under way toward cloud-based computing, helping companies such as Microsoft, Amazon.com Inc’s cloud unit and Alphabet Inc’s Google Cloud.

Revenue growth for Azure, the company’s flagship cloud computing business, was 48%, up from 47% in the previous quarter and ahead of Wall Street estimates of 43.45%, according to consensus data from Visible Alpha.

Microsoft has shifted to selling many of its products via recurring subscriptions, which investors like because it generates stable revenue flows. The value of Microsoft’s future recurring revenue contracts with big business customers was flat from the previous quarter and its proportion of one-time deals rose slightly after two quarters of growth.

Microsoft bundles together several sets of software and services such as Office and Azure into a “commercial cloud” metric that investors watch closely to gauge the company’s progress in selling to large businesses. Microsoft’s commercial cloud gross margins – a measure of the profitability of its sales to large businesses – was 71%, compared with 66% a year earlier.

Microsoft said 93% of commercial cloud products were sold as subscriptions, compared with 94% the quarter before. The company’s remaining performance obligations – a measure of how much revenue has been booked for the future in sales contracts but not yet formally recognized as revenue – stayed flat at $107 billion in the fiscal first quarter but was up from $86 billion a year prior.

Microsoft said revenue in its “Intelligent Cloud” segment rose 20% to $13 billion in the first quarter, with 48% growth in Azure. Analysts had expected revenue of $12.7 billion, according to IBES data from Refinitiv. 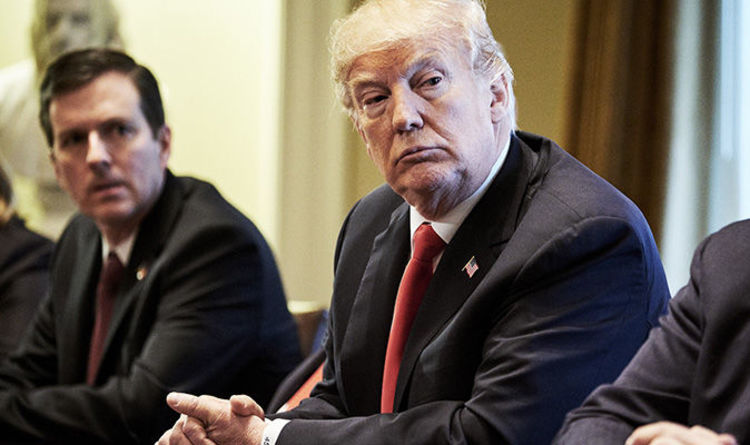 European Commission President Jean-Claude Juncker has warned retaliation was inevitable, with the bloc also faced with the task of calculating what the […] 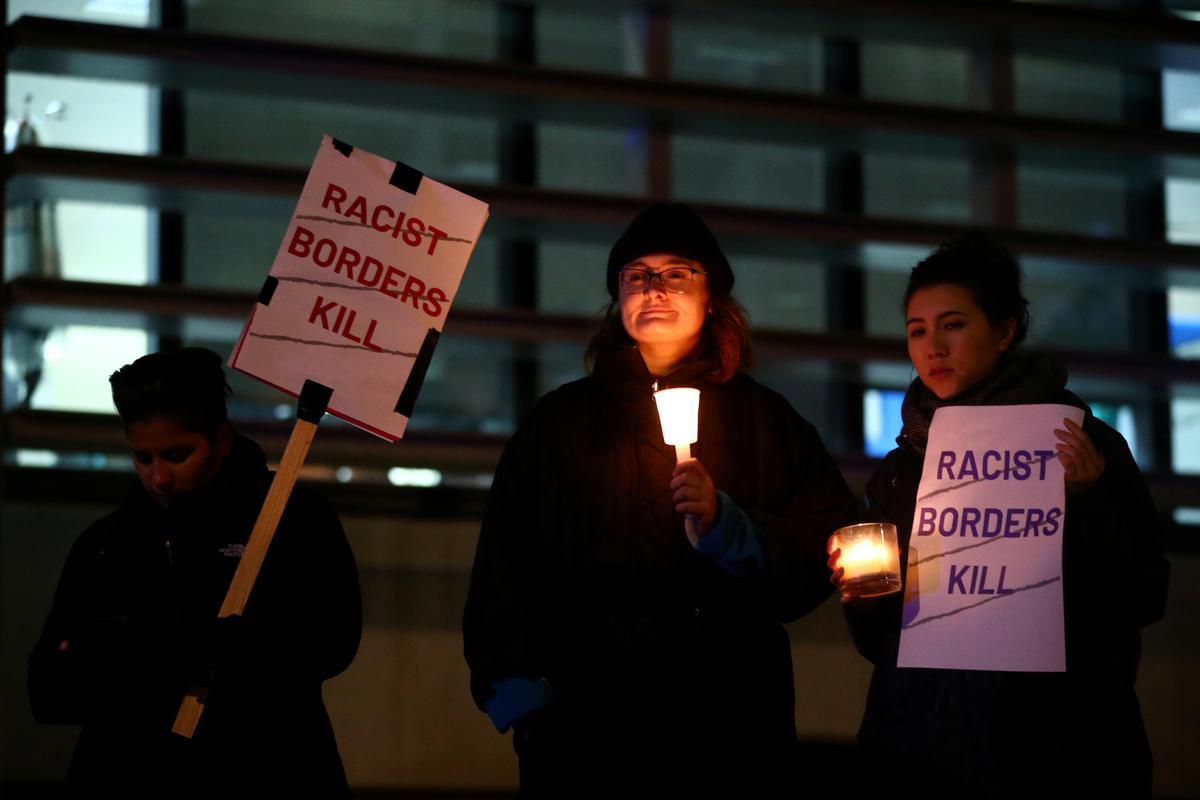 BEIJING (Reuters) – Britain and other European countries must accept some responsibility for the deaths of 39 people, believed to be Chinese […] 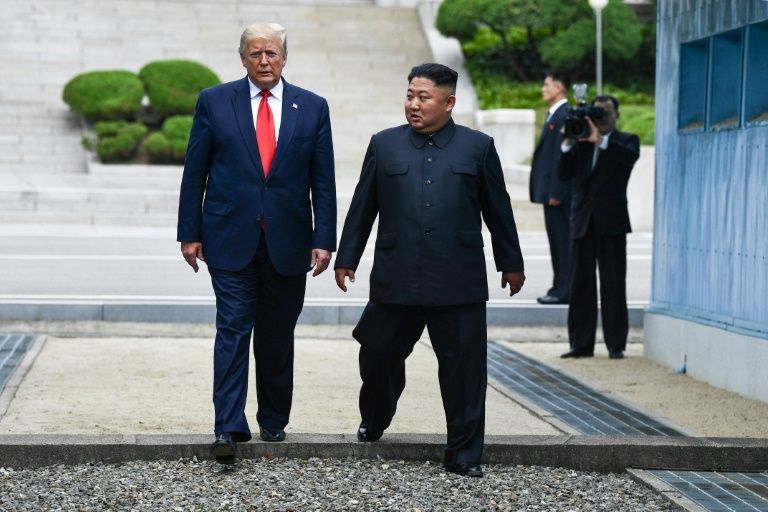