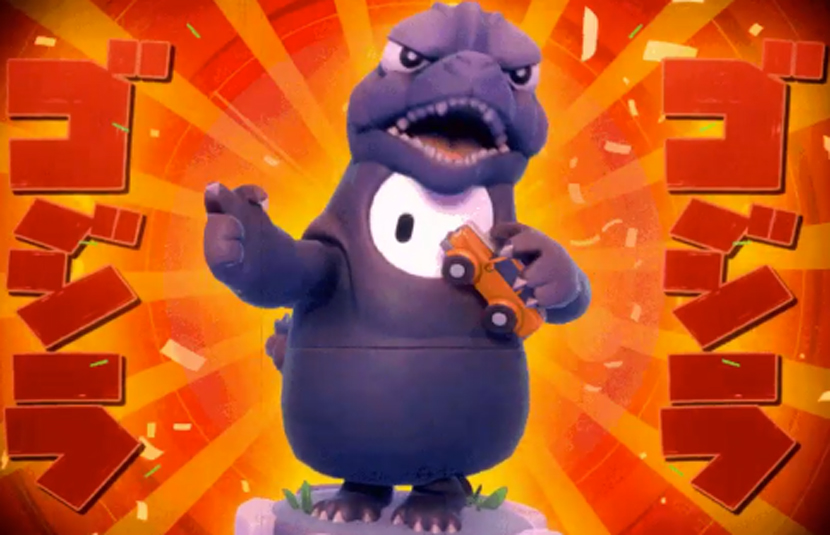 As if the introduction of a Sonic the Hedgehog skin in Fall Guys wasn’t enough—although, according to PC Gamer’s Fraser Brown, it may just have been too much—it seems like the next icon of pop culture to get the jellybean treatment will be Godzilla.

LOLI can’t explain how excited I am to let you know that GODZILLA will be coming to Fall Guys next weekTHE [email protected]_GODZILLATHE ACTUAL GODZILLALITERALLY GODZILLAOFFICIAL GODZILLABetter start getting your crowns together now 👀 pic.twitter.com/cMgUdqHCgXOctober 27, 2020

There’s not much information in that tweet—other than an insistence that we recognise the legitimacy of the Fall Guys version of Godzilla, who in all fairness is looking pretty on-brand in that GIF—but it seems like this will be a skin available for purchase in the item shop. Much as I was hoping that the King of the Monsters would be a new hazard, occasionally stomping through a level to (literally) shake things up a bit, this restrained version where you play as Godzilla is probably better for everyone in the long-run.

Skins for your Fall Guys character can be purchased using the two in-game currencies of Crowns and Kudos, the latter of which can be bought with real money if you just have to rep your love for your favourite kaiju without delay.

Fall Guys have even tagged the official Twitter account of Godzilla (which is a real thing!), making it extra clear that this is a proper tie-in, not just some knock-off cut-price giant lizard imposter. This bean’s got credentials.

No exact date has been given yet, but it seems that Godzilla will be arriving in Fall Guys sometime next week. 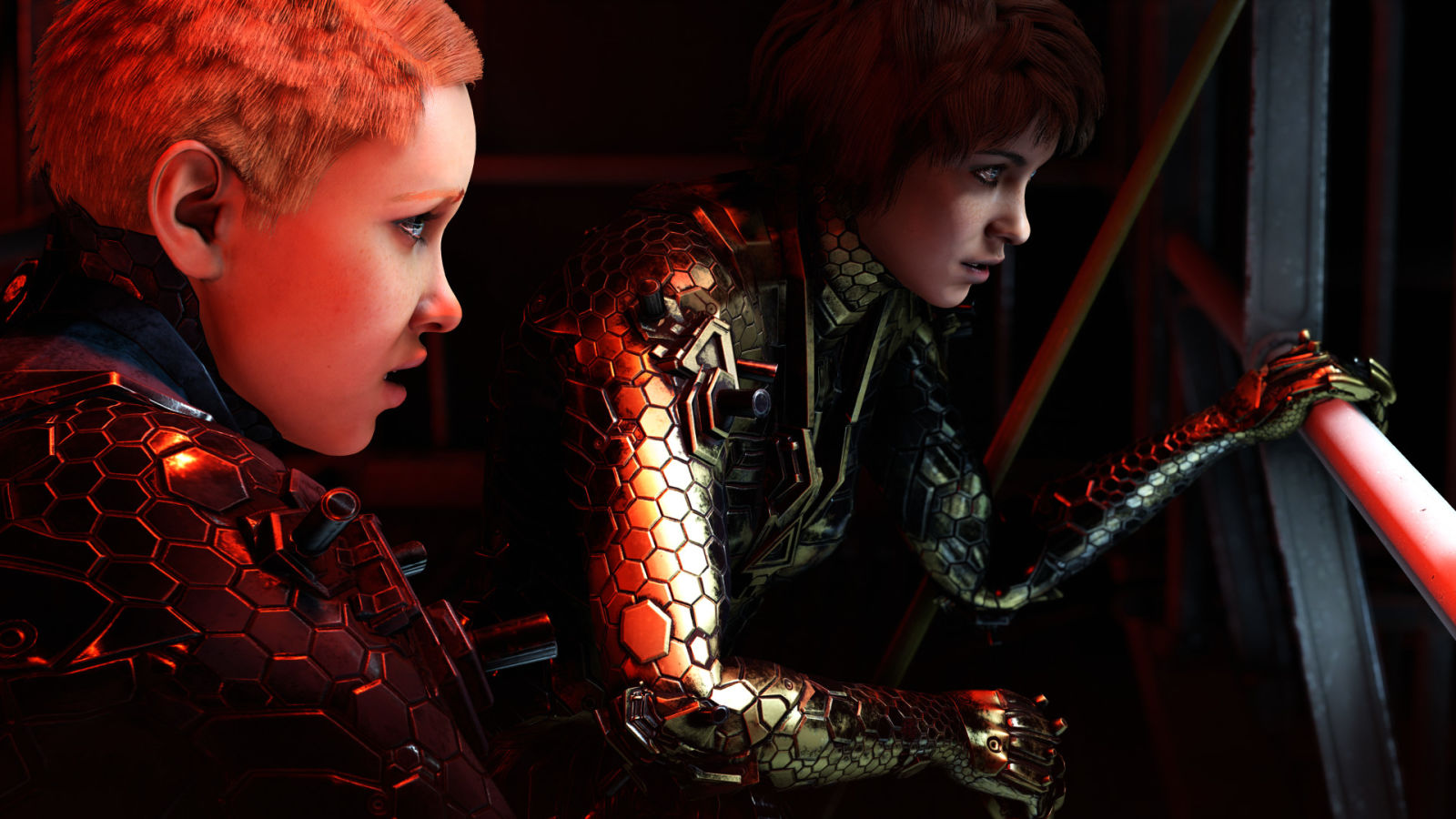 The weekend is for going to the Fortnite World Cup, which means watching a lot of people play video games and not […] 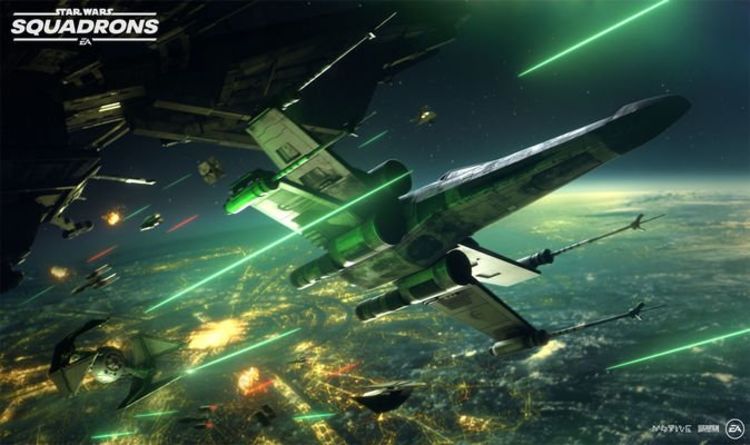 Early review scores look positive for Star Wars Squadrons, which has a release date set for Friday, October 2, 2020. The latest […] 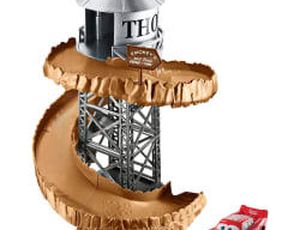