SEOUL (Reuters) – The family of late Samsung Electronics 005930.KS chairman Lee Kun-hee held a funeral ceremony on Wednesday for the patriarch, whose death on Sunday threw into question the control of the chipmaker and the country’s largest conglomerate.

After a morning ceremony closed to the media, family members, including Lee’s son Jay Y. Lee, boarded a bus, which left the Samsung Medical Centre, where the funeral services had been held, local media Yonhap News TV channel showed.

Afterward, a large black funeral car topped with a white wreath believed to be carrying the casket of the late Lee left the hospital.

The funeral car is expected to pass by sites that held meaning for Lee, including his home in central Seoul and Samsung Electronics’ chip-production facilities in Hwaseong and Giheung near the capital before arriving at a family burial ground, Yonhap news agency reported.

Lee, who built Samsung Electronics into a global powerhouse in smartphones, semiconductors and televisions, died at 78 after spending more than six years in hospital following a heart attack.

His passing raised expectations for stake sales and a potential restructuring of the sprawling business empire, as the family grapples with an anticipated inheritance tax bill of nearly 10 trillion won ($9 billion). 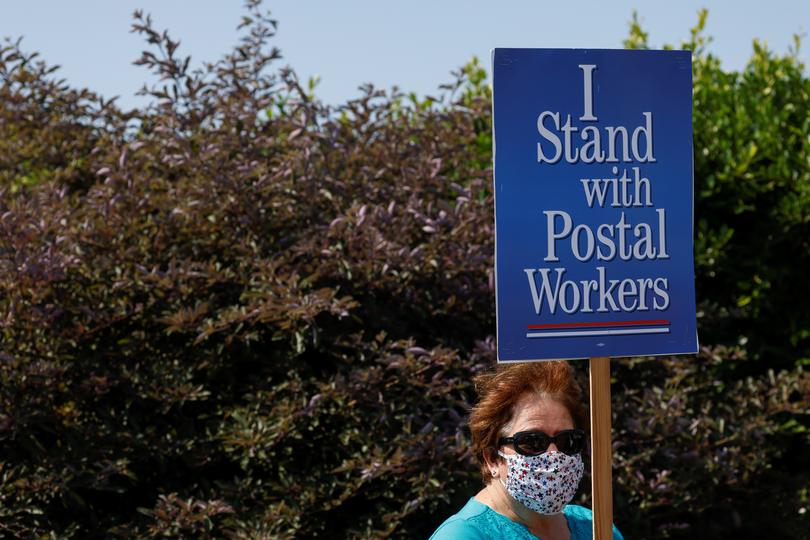 A child writes with chalk on the street where demonstrators take part in a protest against changes in the postal service, outside […] 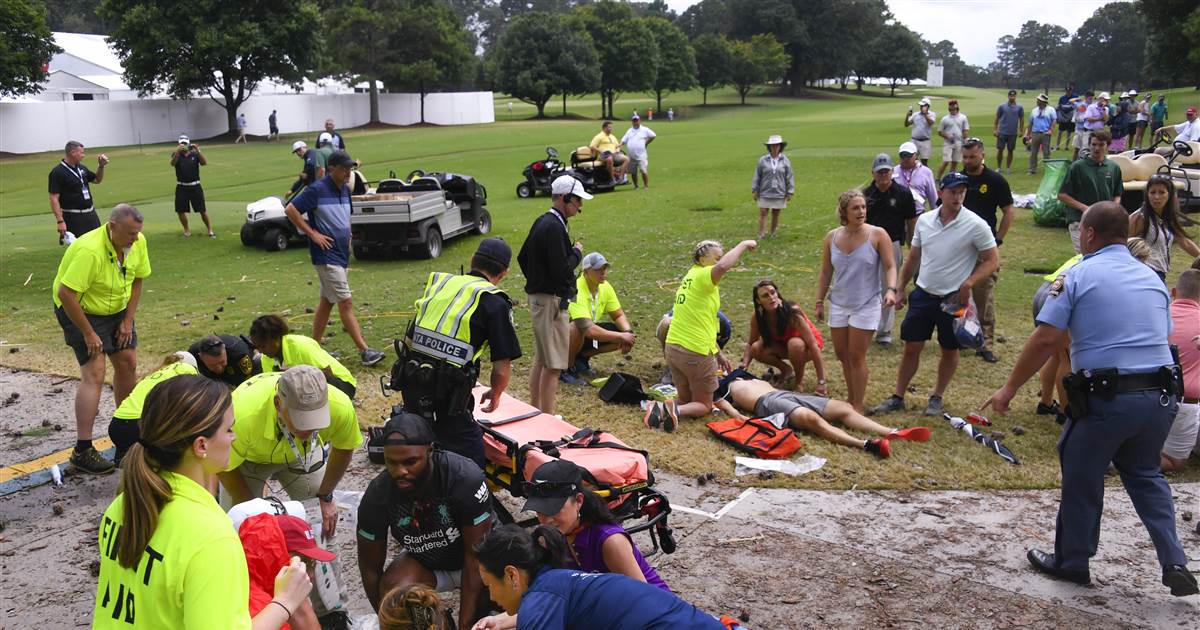 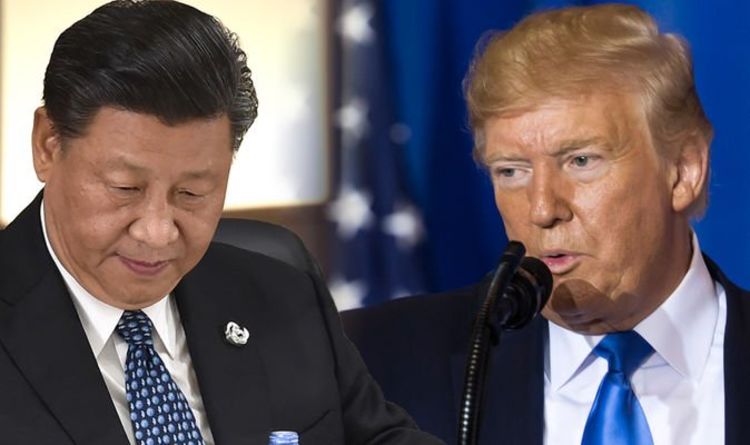 US President Donald Trump and China’s President Xi Jinping reached an agreement at the G20 summit in Osaka, Japan. The two world […]