DETROIT (Reuters) – When the coronavirus pandemic slammed the United States in March, the Detroit Three automakers shut their plants and brought their North American vehicle production to an unprecedented cold stop.

So far, none of the Detroit Three has had a major COVID-19 outbreak since restarting production, even as the coronavirus is surging in Midwestern and Southern communities outside factory walls.

Keeping the pandemic at bay has pushed the automakers and 156,000 U.S. factory employees represented by the United Auto Workers into unfamiliar work routines and extraordinary levels of cooperation among rivals that will have to be sustained for months to come.

For automakers, the automakers’ COVID response has been as much about instilling new habits as relying on new technology. Workers log their symptoms, or lack of them, into smartphone apps and walk past temperature scanners to get to their work stations.

But company and union executives said masks, along with physical distancing, are the key to keeping assembly lines rolling.

“The mask is the foundation” of protecting workers on the job, said Gerald Johnson, GM’s head of global manufacturing.

Auto workers are accustomed to wearing protective gear such as shatterproof glasses and gloves.

Masks that cover the mouth and nose, however, were not standard equipment on auto assembly lines, and were a tough sell at first.

Beyond that, Gamble said, masks and distancing make it harder for workers to have conversations on the job or socialize during breaks. “That’s pretty much out the window, and it makes for a longer day,” he said.

Masks make it harder for co-workers to read each other’s expressions – often crucial in the noisy environment of a car plant. At GM factories, employees wear badges that show their face framed by the message: “I’m smiling behind my mask.”

The politicized controversy over mask-wearing means company and union officials have to put their messages about the importance of keeping masks on a constant repeat cycle.

“There was a lot of mixed messaging coming out of Washington that gave us some heartburn,” Gamble said. The automakers and the union agreed to follow guidelines from the U.S. Centers for Disease Control and the World Health Organization. All three companies also adapted measures taken at their plants in China, which were hit first as the pandemic spread.

At GM’s Factory Zero in Detroit, UAW skilled trades worker Scott Harwick said the mask wearing debate outside the plant isn’t an issue inside. Sometimes a co-worker will let a mask slip during a long hot shift, he said. “You don’t have to say anything, you just tap on your mask.”

Coronavirus safety has now become one of the rare areas in which the automakers do not compete. Instead, the CEOs of the Detroit Three and the UAW formed an extraordinary task force that meets biweekly to share information and coordinate safety policies.

The discussions can be as detailed as whether safety glasses or face shields offer better protection, said Scott Garberding, global head of manufacturing for Fiat Chrysler.

The restart has hit obstacles, executives and UAW leaders said.

Some workers have filed complaints with the Occupational Safety and Health Administration that COVID safety procedures are not being followed, according to OSHA records.

Ford and Fiat Chrysler said the complaints have been resolved. GM said four of six complaints lodged with OSHA have been closed, and it has not been cited or inspected by OSHA related to its COVID protocols.

“We are confident in our multi-layered approach to COVID-19 safety, which has proven effective in preventing workplace transmission of COVID-19 in our facilities,” GM spokesman Dan Flores said in a statement.

The Detroit automakers test workers who exhibit symptoms associated with coronavirus infection, but have not adopted widespread testing for their 156,000 factory workers.

All three companies have encountered workers who tested positive for COVID-19 exposure, and early on there were brief shutdowns to clean plants.

Absenteeism rates are still higher than normal at some plants, driven both by concerns about infection and problems getting child care. UAW leaders have granted the companies more flexibility to use temporary workers. The automakers have begun helping workers obtain or pay for child care.

“There are issues every night,” he said. “But the line’s still running.” 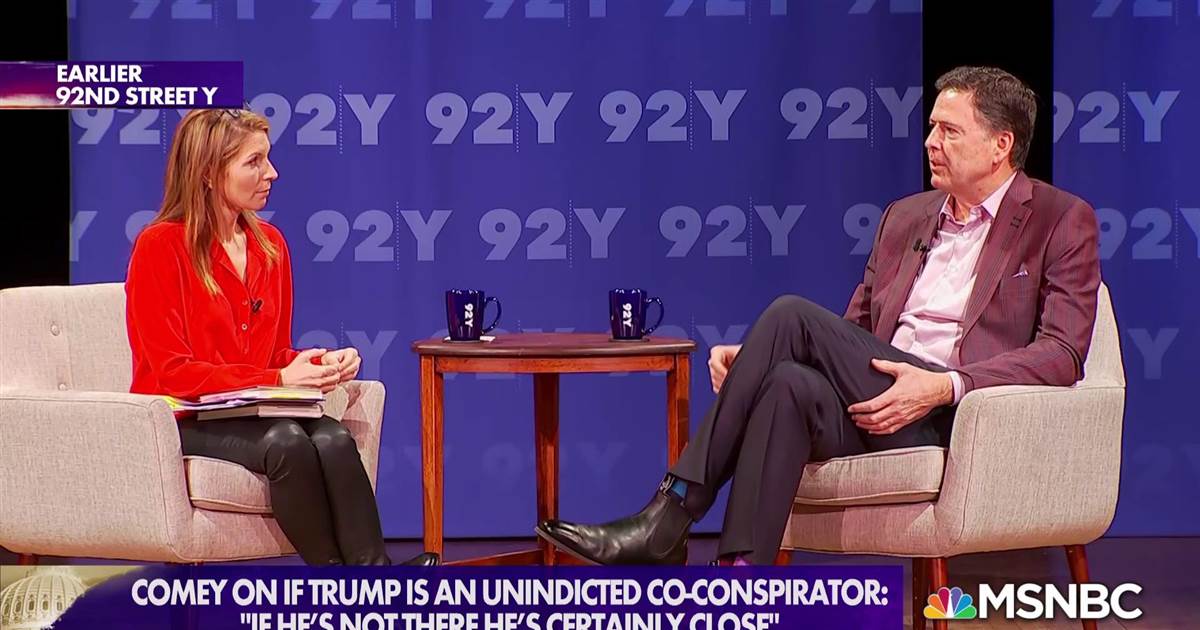 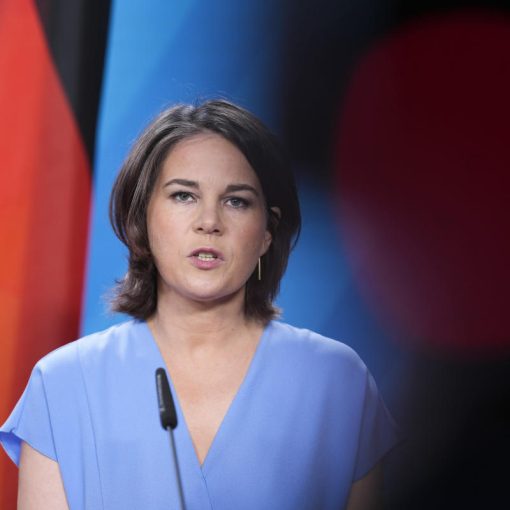 LONDON (AP) — Germany and Ireland have condemned the U.K government’s move towards unilaterally rewriting parts of the post-Brexit deal with the […] 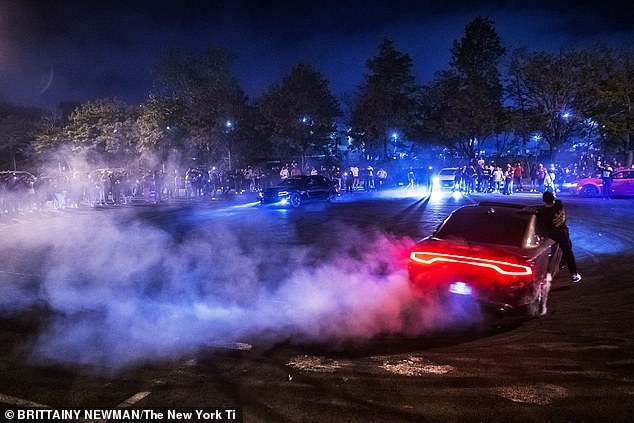 New Yorkers have become exasperated by extremely noisy vehicles with modified exhaust pipes that terrorize residents, many of which blasted the NYPD’s laissez faire […] 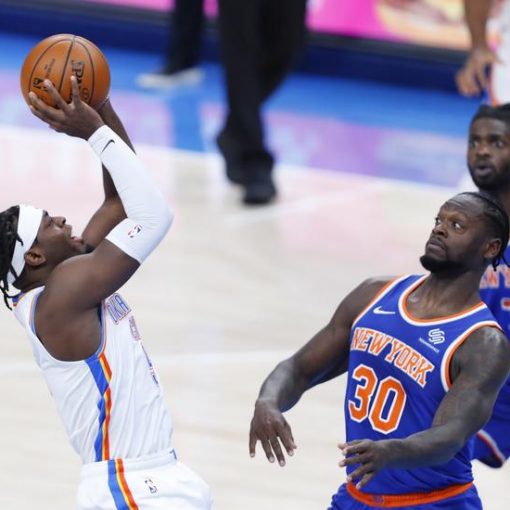