Leanne Battersby (played by Jane Dawson) refuses to come to terms with her son’s terminal diagnosis and is locked in a battle with Steve McDonald (Simon Gregson) against the hospital over Oliver’s ongoing treatment. However, after receiving a hefty donation from Oliver’s half-sister Emma Brooker (Alexandra Mardell), the Coronation Street mum could find herself in trouble with the police.

Emma opens to Alina Pop (Ruxandra Porojnicu) and reveals she accepted a share of the money and gave it to Steve to help pay Oliver’s legal fees.

Alina urges her to give the money back but the heavy police presence on the cobbles causes Emma to panic.

A police officer approaches and the barmaid is questioned by the police over the money she received from Scott.

However, with Scott in police custody, it might not be too long before the police are alerted to the truth about the young boy’s legal fees.

Will Leanne risk being arrested in connection with the robbery to help her son?

Meanwhile, Simon Barlow (Alex Bain) offers to do an interview with Wendy Caple (Jenna Boyd) who has been appointed as an impartial representative in the ongoing dispute surrounding Oliver’s future.

But during the interview, Wendy is distracted and Simon seizes the opportunity to steal her dictaphone. 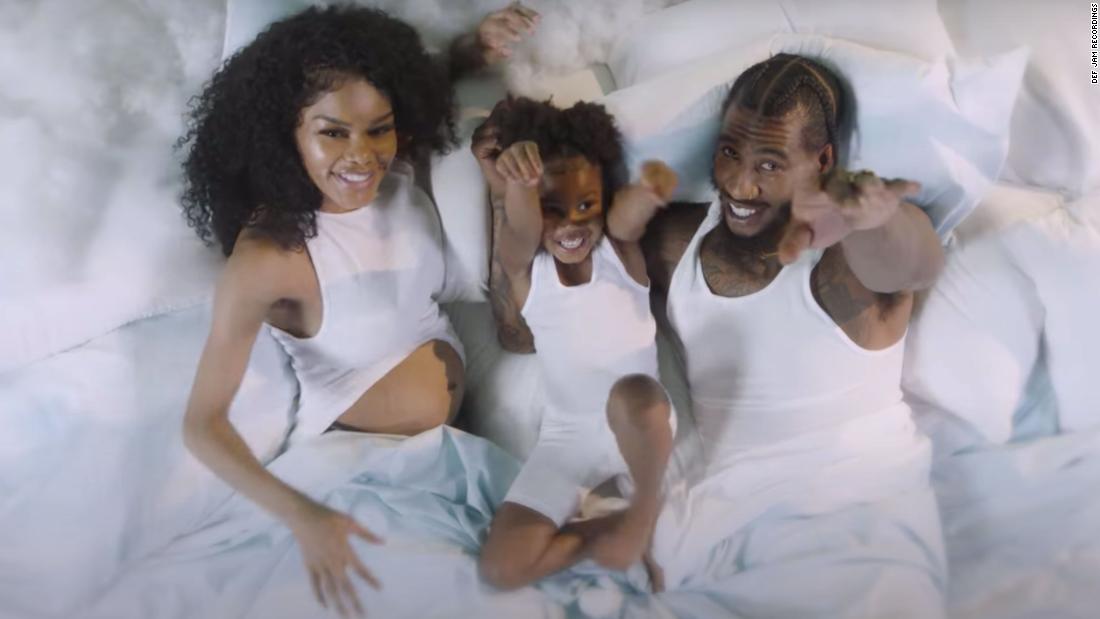 The 29-year-old singer, model and actress revealed a baby bump at the end of the video for “Wake Up Love,” which featured […] 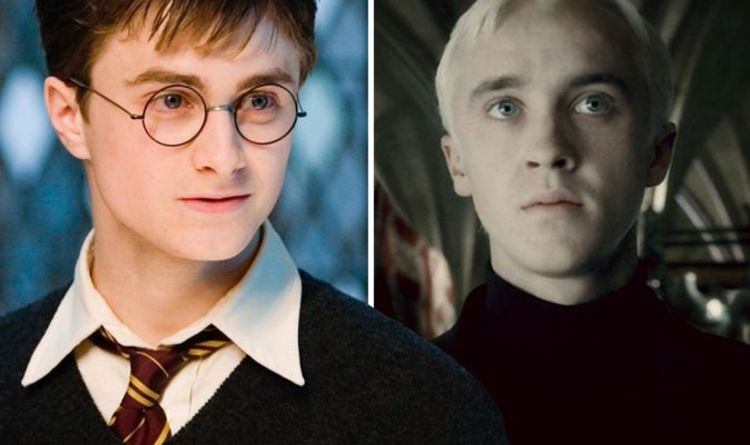 Felton played Draco Malfoy in the hugely successful movies, which came to an end in 2011. Fan discussion has continued ever since, […] 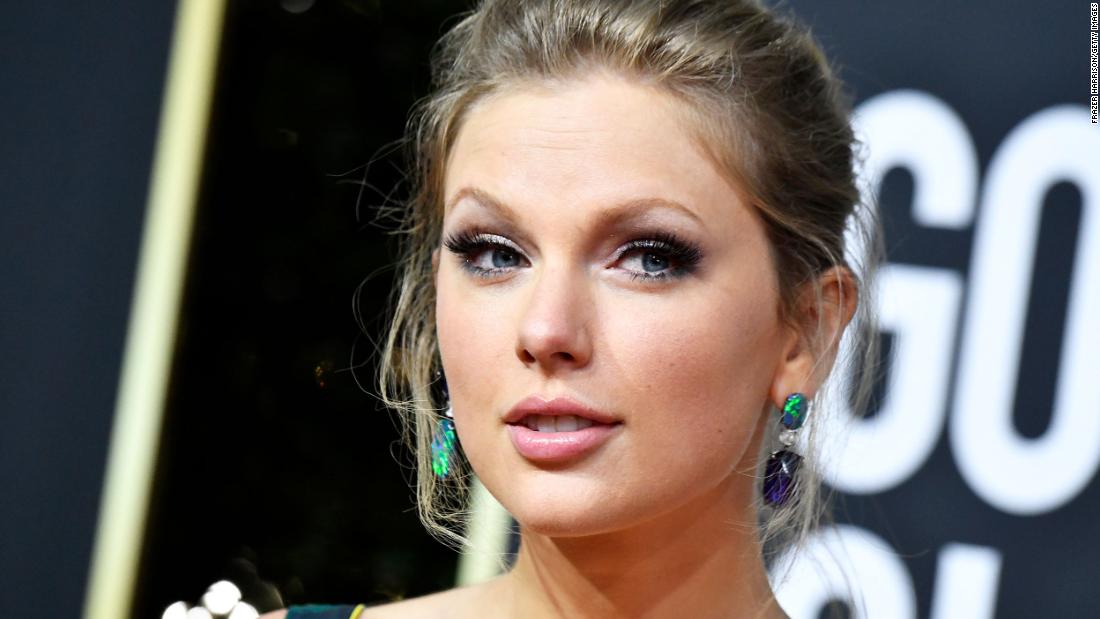 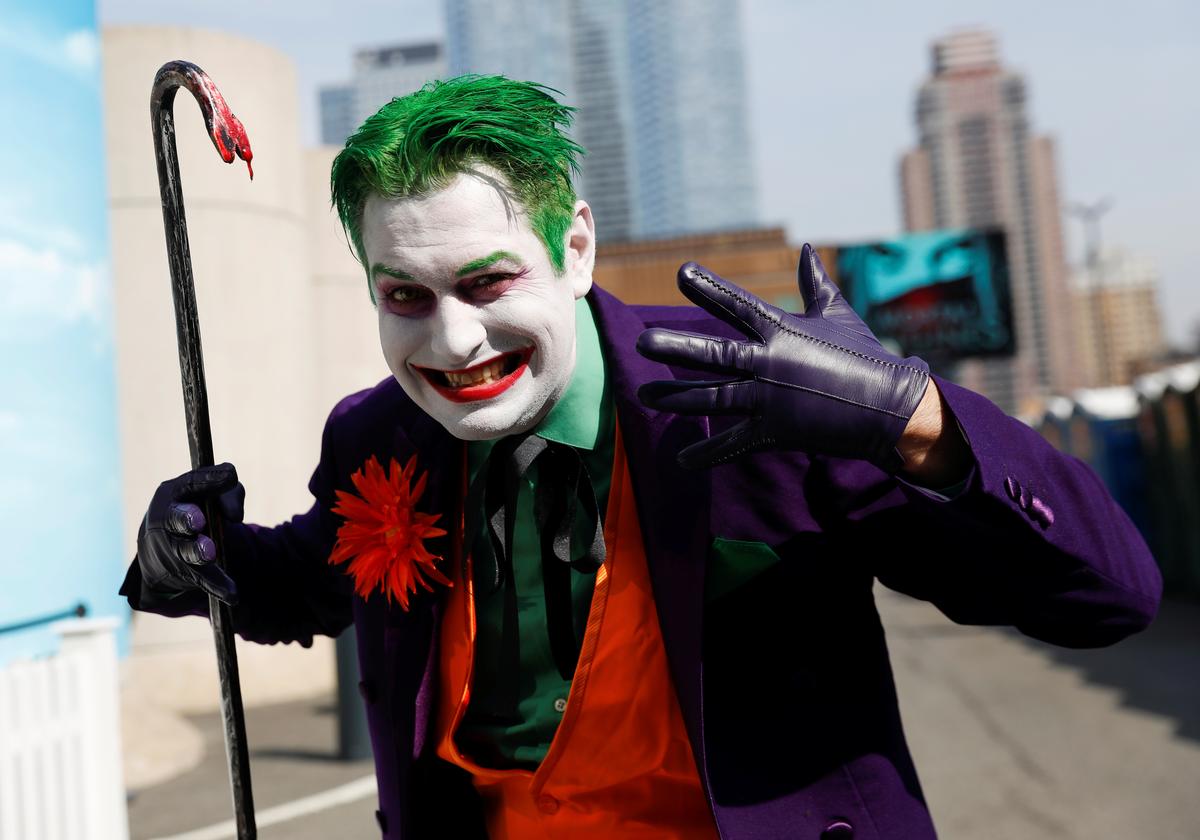 DENVER (Reuters) – The Landmark Theaters chain will ban costumes and masks for moviegoers during screenings of the film “Joker”, it said […]