PESHAWAR, Pakistan (Reuters) – A bomb blast at a religious seminary in the Pakistani city of Peshawar on Tuesday killed at least seven people and wounded more than 80, police and hospital officials said.

There was no immediate claim of responsibility for the bomb in the northwestern city, near the border with Afghanistan, which has long been plagued by Islamist violence.

“Unknown people planted explosives in a plastic bag,” said a police officer who declined to be identified as he is not authorised to speak to media.

Though militant violence in the city, and in Pakistan in general, has fallen over recent years, there has been an increase in attacks on the security forces this year in Khyber Pakhtunkhwa province, of which Peshawar is capital.

Some of the attacks have been claimed by the Pakistani Taliban.

Tariq Burki, director the city’s Lady Reading Hospital, said earlier that four of the seven dead were children but later said four children were wounded and all the dead were adults.

Five of the 83 wounded were in critical condition, he said.

The madrassa is largely for adult students and many were studying when the blast happened, said city resident Abdul Rahim, whose said his 27-year old cousin was among the wounded.

“He told us they were attending a class when the blast took place,” Rahim said. 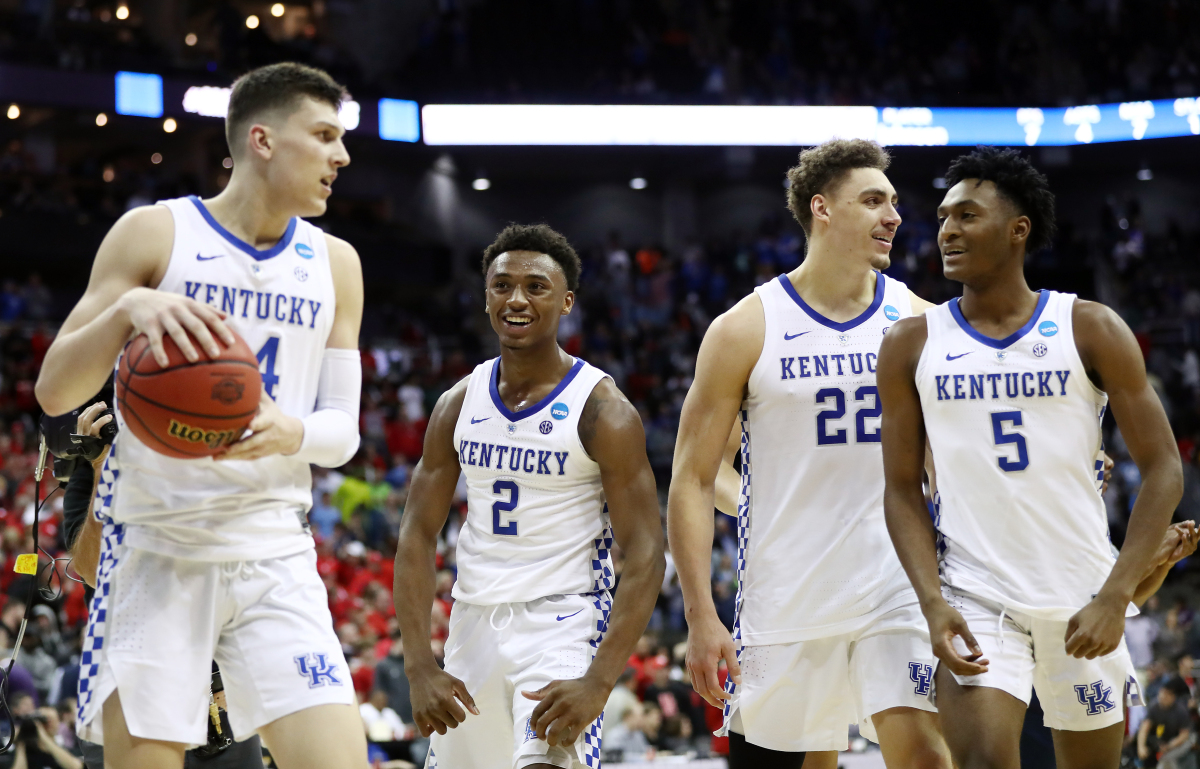 Kentucky used a late three-pointer from freshman Tyler Herro to get past No. 3 seed Houston with a 62-58 victory on Friday […] 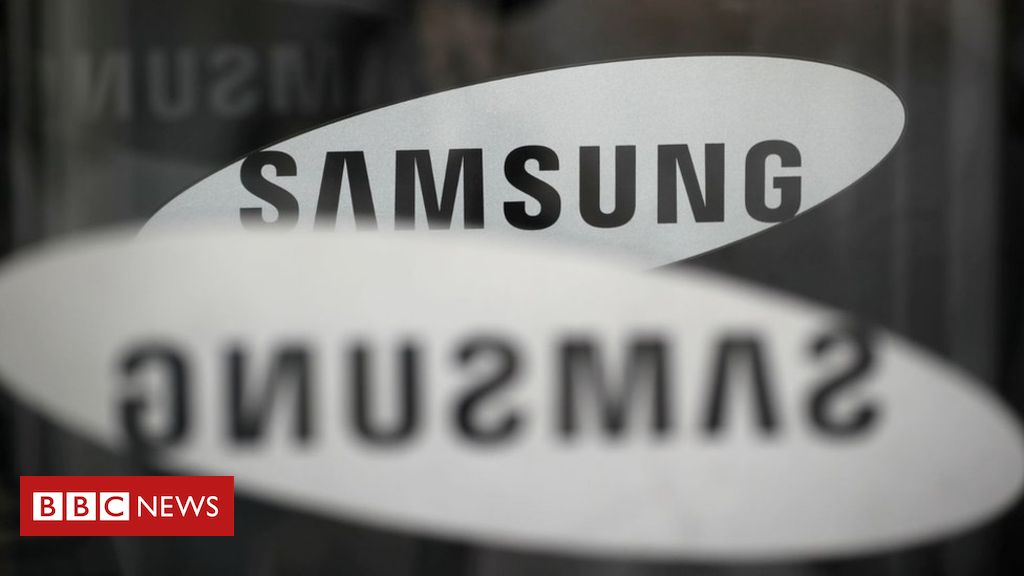 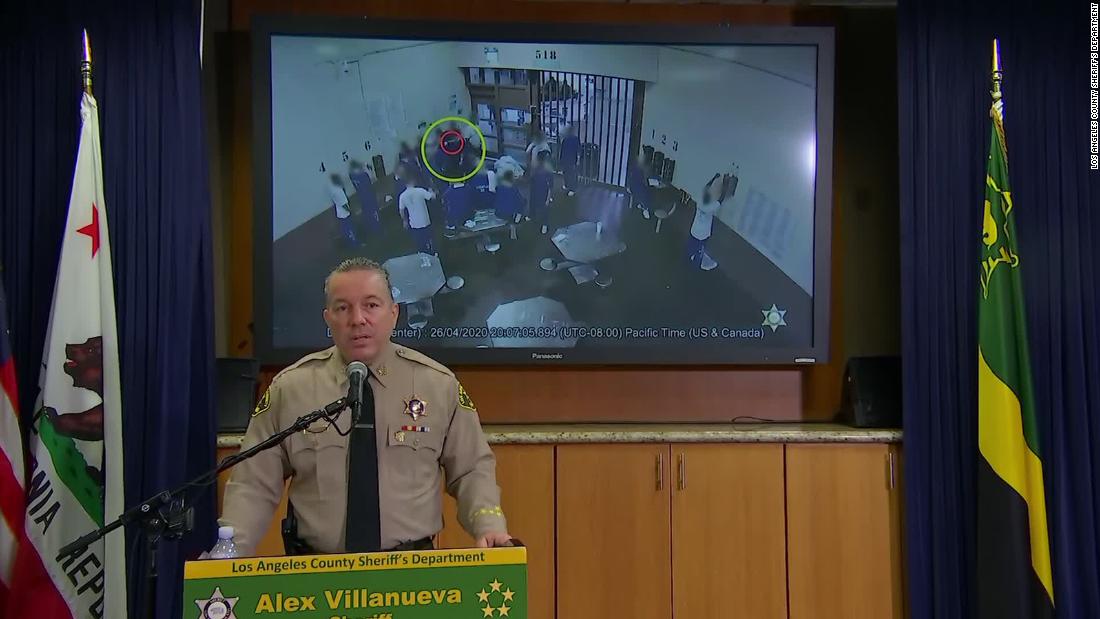 The inmates at North County Correctional Facility in Castaic are seen on surveillance video crowding the hot water dispenser, sipping the water, […] 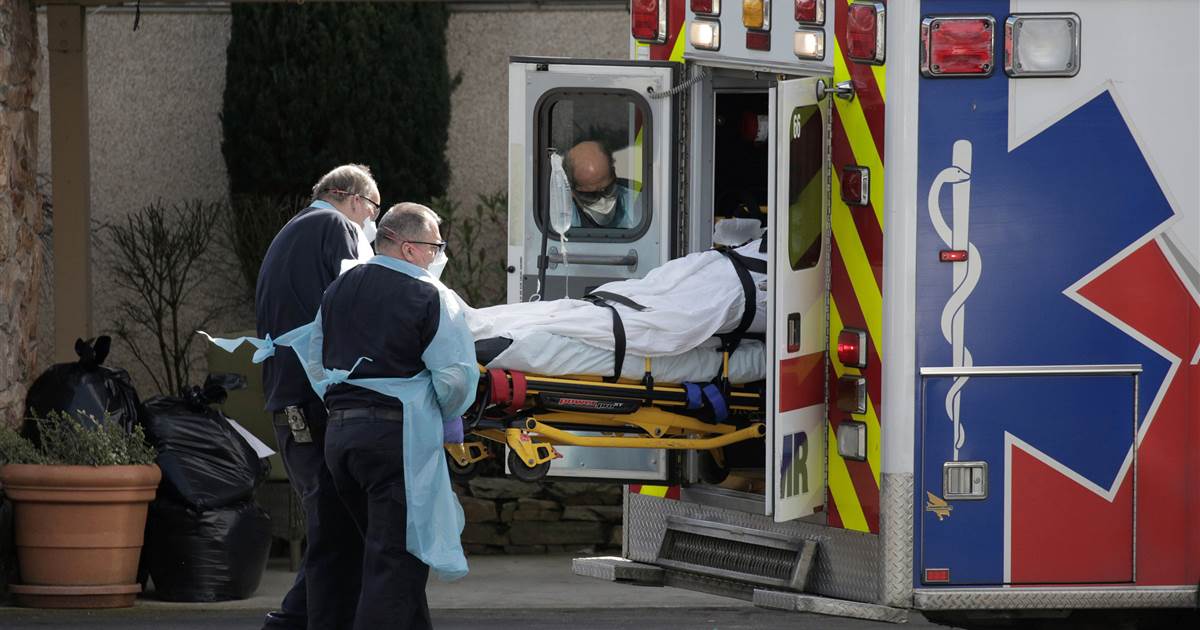 The spread of the coronavirus through a Seattle-area nursing home seemed to underscore a key point about the disease: Older and sicker […]