Bartomeu had stood firm amid increasing scrutiny but announced he and the entire board of directors would step down during an explosive press conference on Tuesday.

The 57-year-old had become a divisive figure during his near seven-year spell at the club and was facing a vote of no confidence next month after fans and club members had called for him to leave.

Most recently, Bartomeu had been the focus of a very public fallout with Lionel Messi after the Argentine had requested to leave the club this year.

Messi criticized the former president for not keeping his word and only stayed to avoid taking his beloved club to court.

The team’s performance on the pitch has also put pressure on Bartomeu. His departure comes just three days after Barcelona lost 3-1 to fierce rivals Real Madrid in the El Clasico.

In truth, the writing may have been on the wall after last season’s 8-2 defeat to Bayern Munich in the Champions League.

The Catalan club won four La Liga titles and the Champions League during Bartomeu’s reign and is now preparing to face Juventus on Wednesday. 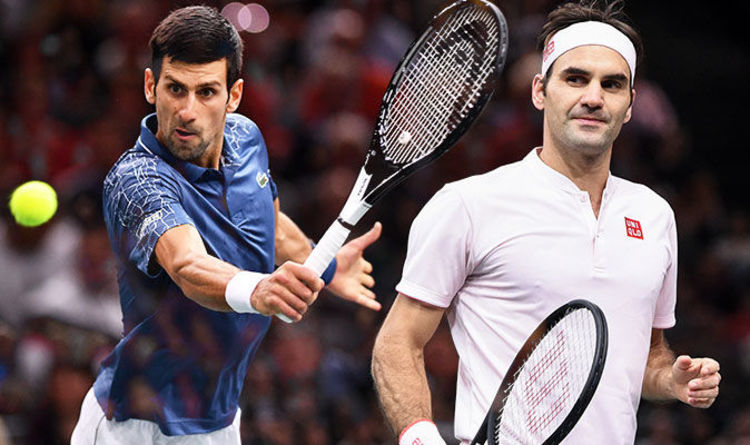 Federer believes the pressure is off him when he takes to court at 3.30pm this afternoon. Djokovic is on a 23-match winning […] 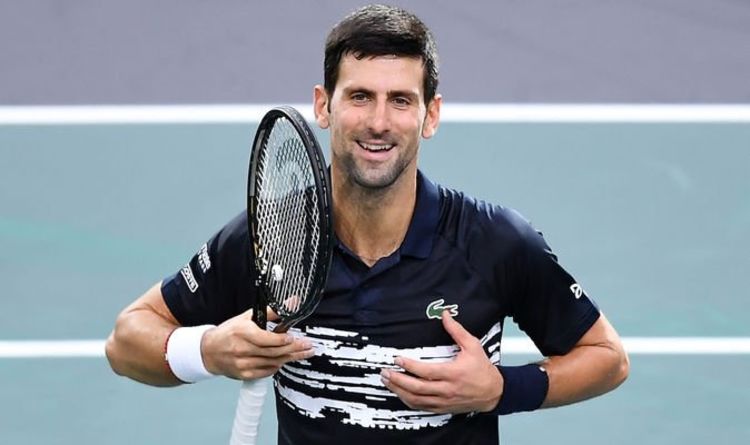 Novak Djokovic has spoken of his sadness to see Rafael Nadal being forced to withdraw from the Paris Masters through injury. Nadal […]

NORTH GROUP Aigburth: Lancashire v Derbyshire. Derbyshire are the surprise package of this tournament, top of the North group and unbeaten in […]