Resigning Barcelona president Josep Maria Bartomeu dropped a bombshell at his departing press conference as he confirmed the club has agreed to join a European Super League. Manchester United and Liverpool are also in talks over joining the competition.

The FIFA-backed tournament is aiming to become a private members club which will pit some of Europe’s biggest teams against each other.

Manchester United and Liverpool are in talks over quitting the Champions League for the richer tournament.

And Bartomeu claims Barcelona have confirmed their participation, which will increase the gap between the elite and non-elite clubs.

“I can announce some extraordinary news,” Bartomeu said.

“Yesterday we accepted a proposal to participate in a future European Super League, which would guarantee the future financial sustainability of the club.

But he has decided to hand in his resignation and he will leave the club along with the rest of the board members.

“Good evening,” Bartomeu said. “I appear to announce my resignation and that of the rest of the board of directors.

“It is a decision considered by everyone.”

The Barca chief also backed his decision to hire Ronald Koeman as manager this summer.

He added: “The decision to sign Koeman had to be made by the board of directors and we are very happy with this decision.

“I hope that time will add value to our assets. We are the most loved club in the world.

“We wanted to be a benchmark to promote the role of women, with a first-rate female team. Barça is committed to society and to a Foundation that is a benchmark that is being fundamental in the pandemic.” 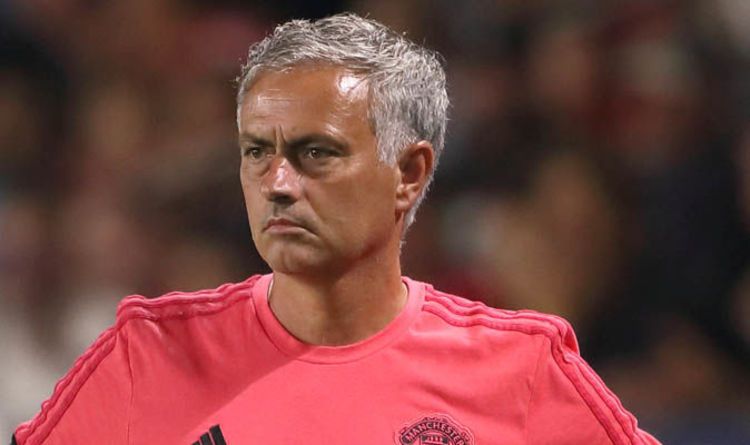 Donald Trump lashed out at ESPN anchor Jemele Hill on Tuesday morning, one day after she was suspended by her employer for […] 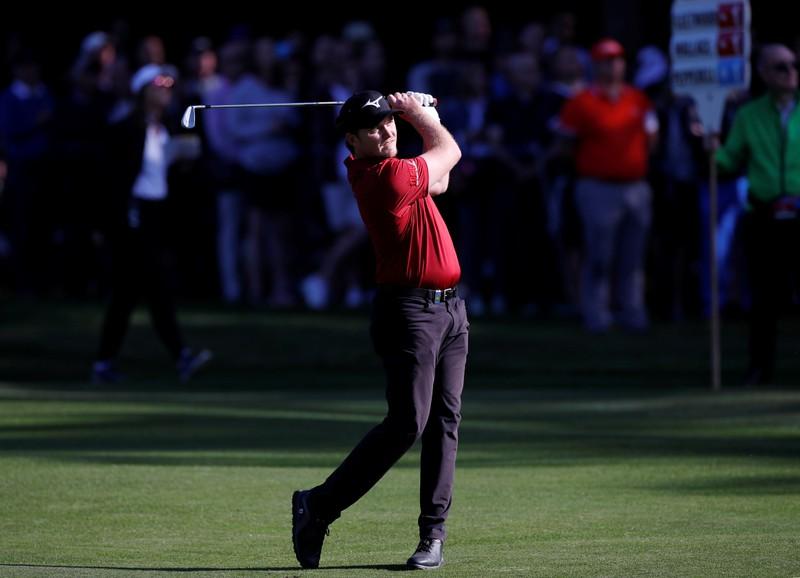 For a moment all is stillness. Marcus Rashford grinds to a halt. Old Trafford pauses with him. Rashford waits. There’s a wiggle […]