These phenomena, which include jellyfish-shaped “sprites” and glowing disks called “elves,” also occur high up in Earth’s atmosphere during thunderstorms. They were first documented in 1989. Scientists predicted that other planets that have lightning, like Jupiter, would also produce these transient luminous events.

But nobody had ever seen alien sprites or elves until now.

Juno has been orbiting Jupiter since 2016 and collecting images of its aurorae in ultraviolet light. A team of researchers processing those snapshots recently noticed something odd.

“In the process of putting together those images, we noticed that very occasionally we saw these surprising, short-lived, bright flashes,” Rohini Giles, a researcher on the Juno team, said in a press conference on Tuesday, during the annual meeting of the American Astronomical Association’s Division for Planetary Sciences.

“We then went and searched through all of the data that we’ve taken over four years of the mission and we found a total of 11 flashes all with very similar properties,” she added.

Each of these outbursts lasted just a few milliseconds.

Giles’ team published a new study on these flashes in the Journal of Geophysical Research: Planets on Tuesday.

On Earth, sprites appear as long, red tendrils, sometimes trailing down from a diffuse halo. They happen when a lightning strike produces a high-altitude “quasi-electrostatic field,” Giles said.

Juno can’t confirm that these events were triggered by lightning strikes, since the probe’s lightning-detecting instrument is on the other side of the spacecraft from its UV imaging instrument. Images from the two instruments are taken at least 10 seconds apart — a delay that’s too long to capture the same brief flash of light.

But everything else points to these 11 outbursts being transient luminous events: They were extremely short-lived, emitted lots of hydrogen, and occured about 186 miles (300 kilometers) above Jupiter’s water clouds — too high to be lightning.

“We’re continuing to look for more telltale signs of elves and sprites every time Juno does a science pass,” Giles said. “Now that we know what we are looking for, it will be easier to find them at Jupiter and on other planets. And comparing sprites and elves from Jupiter with those here on Earth will help us better understand electrical activity in planetary atmospheres.” 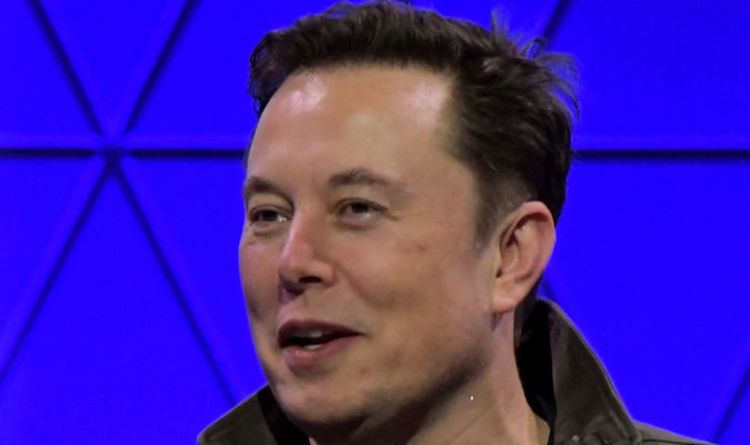 As reported by Boy Genius Report, Falcon Heavy was launched from the John F Kennedy Space Centre on Tuesday. It was carrying 24 […] 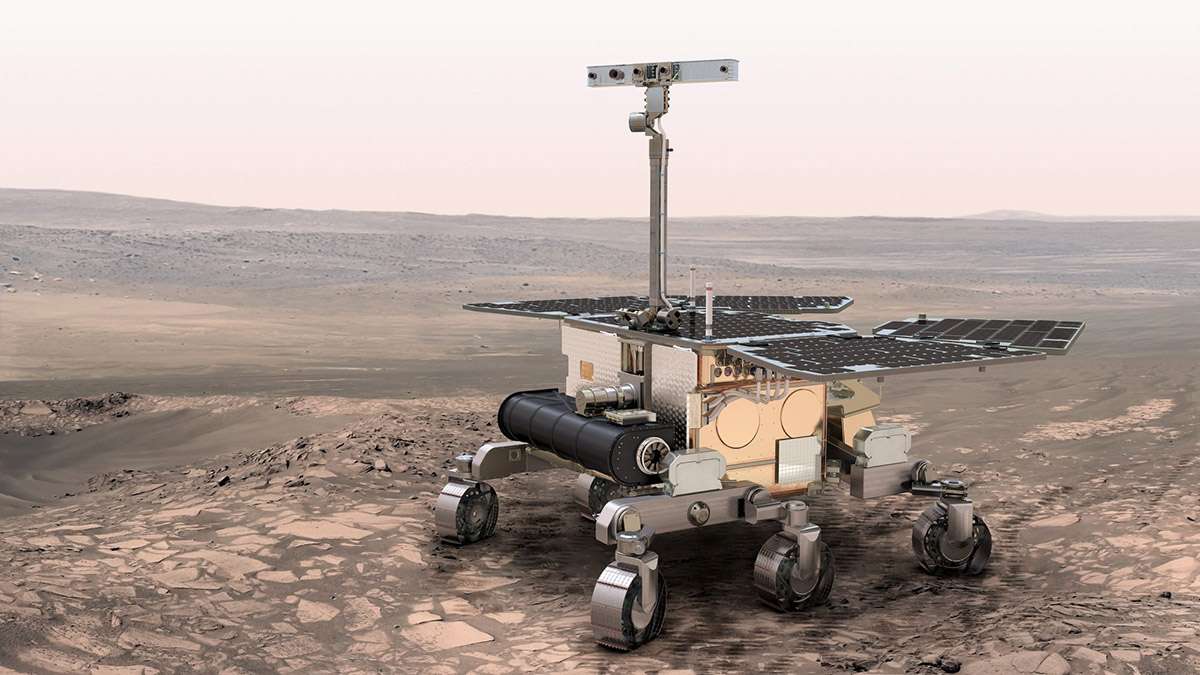 Meet the new Rosalind FranklinESA/Airbus By New Scientist staff and Press Association The ExoMars rover, set to launch next year to find […] 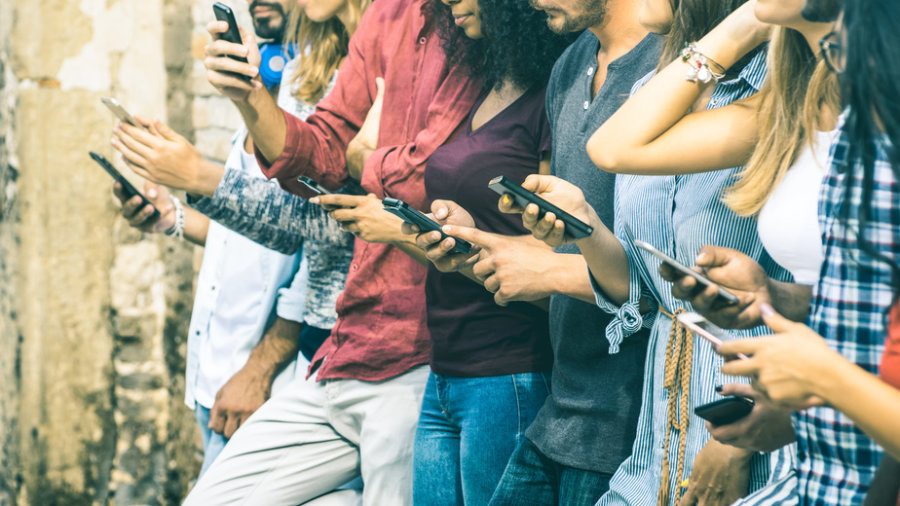 Radiofrequency electromagnetic fields may have adverse effects on the development of memory performance of specific brain regions exposed during mobile phone use, […]