A British student was fined £6,600 ($8,600) after authorities said they found her breaking quarantine rules after a flight, including visiting a restaurant, and sharing pictures of her meal out on Instagram.

Carys Ann Ingram, 22, flew from the English city of Manchester to the island of Jersey, which is a British Crown dependency, on October 12, MailOnline reported.

She was supposed to quarantine until she received two negative coronavirus tests because Manchester is considered a high-risk city for coronavirus infections.

The second test was supposed to be taken five days after she arrived, MailOnline and The Independent reported.

Ingram was then contacted by contact tracers — people employed to contact people who have been close to those infected with COVID-19 — because someone sitting near her on the flight later tested positive, both outlets reported.

This meant Ingram was supposed to quarantine and take another test after another eight days, according to MailOnline.

Jersey’s government said that she was found breaking quarantine rules four times: By going out shopping, having a meal at a restaurant, visiting friends, and being out of the house when an enforcement team went to the address where she was staying.

Ingram also posted pictures of her meal at the restaurant — El Tico restaurant in St Ouen’s Bay — on Instagram — MailOnline and The Independent reported.

The alternative was 24 weeks in prison, the government said.

Caroline Maffia, the strategic lead for Jersey’s Contact Tracing, Monitoring and Enforcement team, said in a statement: “It is regrettable that someone should endanger the health of other Islanders after being informed of the need to self-isolate.

“This fine demonstrates that we will pursue prosecution for those found flouting the law. Anyone identified as a direct contact of a COVID positive person must understand the importance of following public health advice and abiding by the law.” 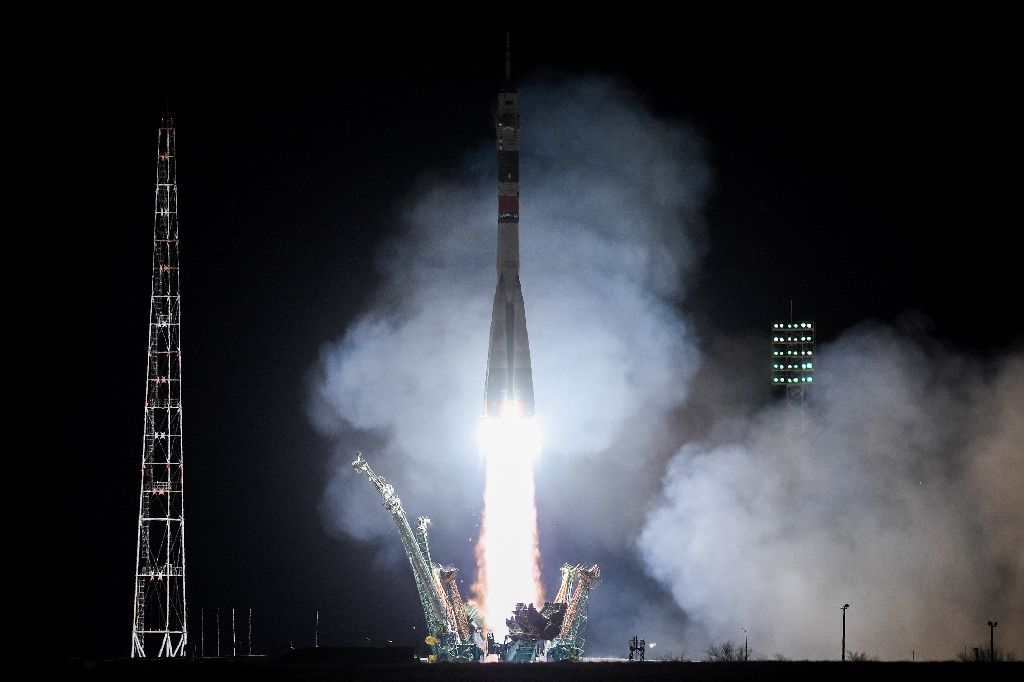 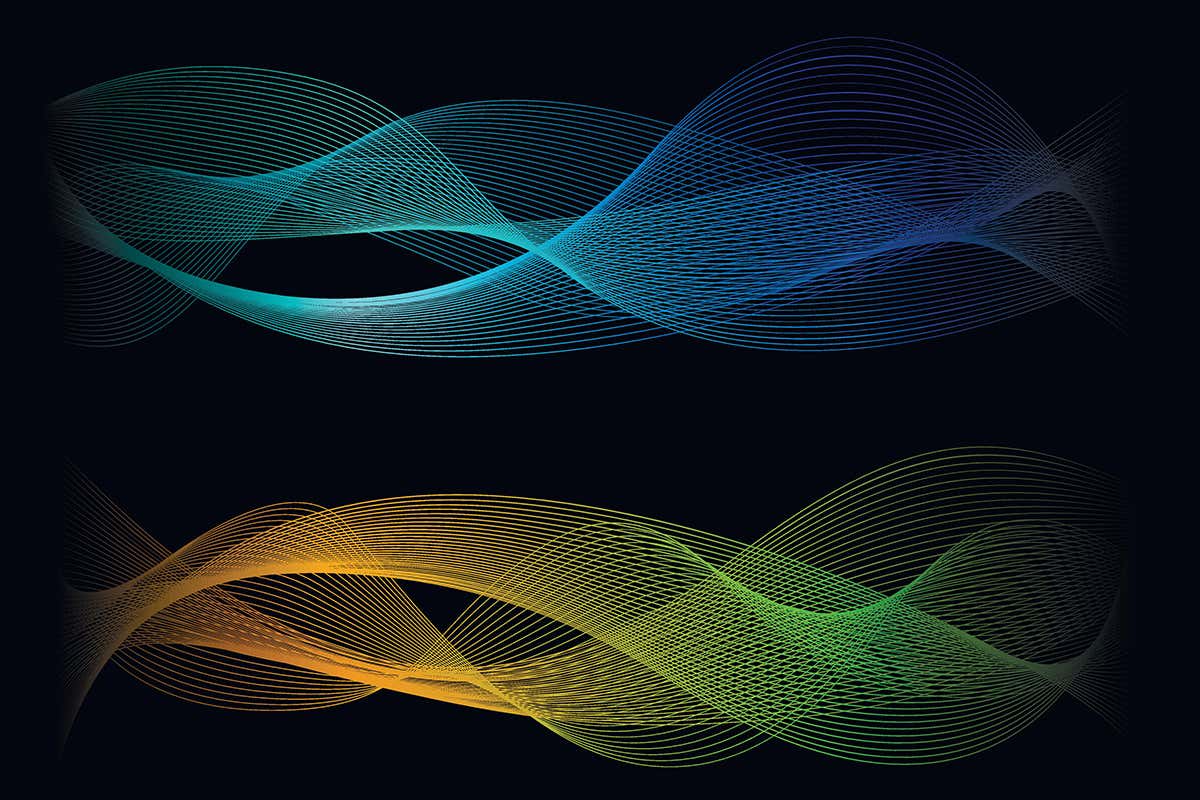 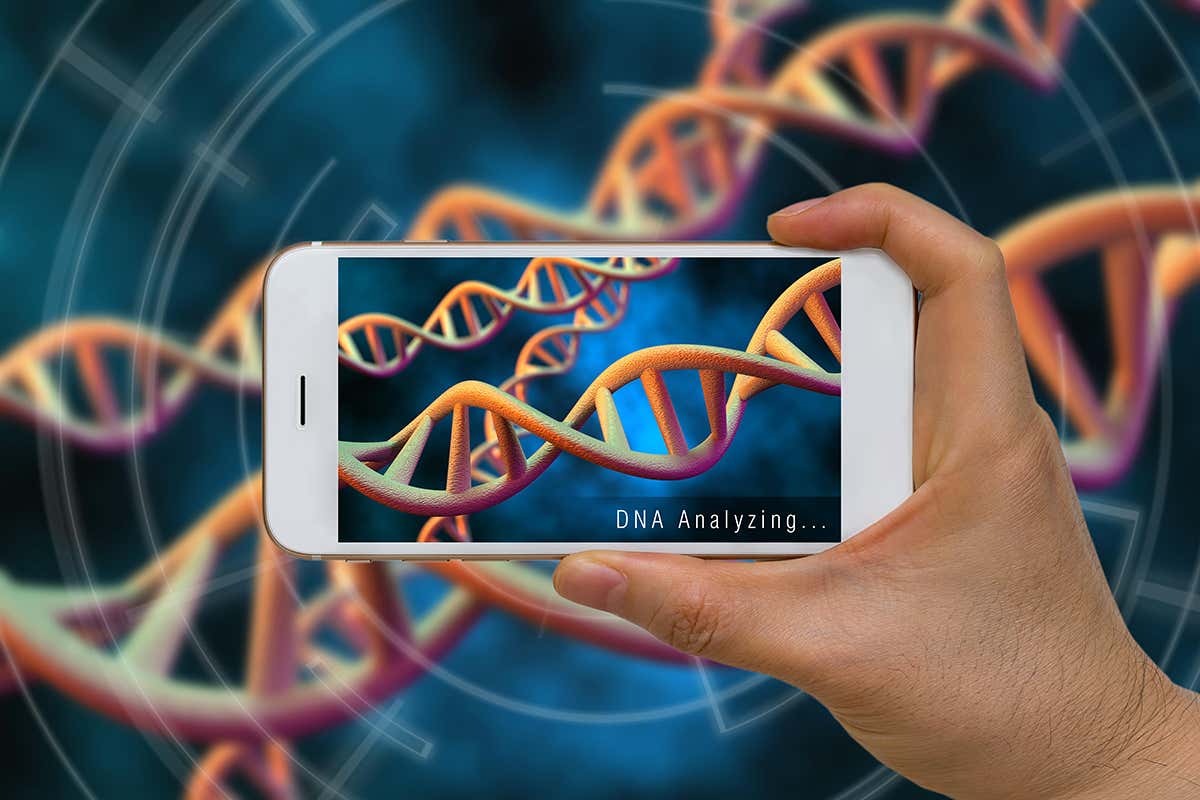 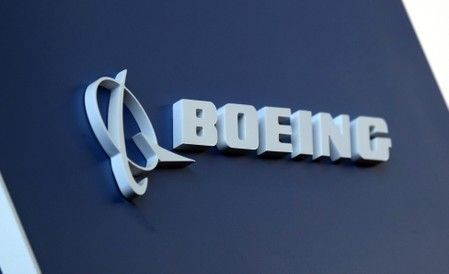