An alliance between both nations’ armies would outnumber the US Army around two to one. They would also own three times as many tanks and warships, as well as more nuclear weapons.

Mr Putin hinted at a potential union between China and Russia, which constitute the world’s second and third most powerful militaries.

Both countries have ongoing hostilities with the US with Moscow being accused of interference in the US’ upcoming elections.

Russia’s President made the remarks during a conference call on Thursday.

He said: “You can imagine everything.

“We have always assumed that our relations have reached such a degree of interaction and trust that we do not need it, but theoretically it is quite possible to imagine such a thing.

“We have reached a high level of interaction in the field of military-technical cooperation, and this is probably the most important thing.

“There are very sensitive things here.

“There is no limit to China-Russia traditional friendship and no restricted area for expanding our cooperation.

“Under the strategic guidance of President Xi [Jinping] and President Putin, mutual political trust and strategic coordination between the two countries has been enhanced.”

US Defence Secretary Mark Esper denounced both nations’ use of their military powers to “ignore international law”.

He said: “Our primary competitors – China and Russia – are rapidly modernising their armed forces, and using their growing strength to ignore International law, violate the sovereignty of smaller states, and shift the balance of power in their favour.”

But Mr Putin insisted he is still keen in reaching a new weapons deal as the New Start agreement is due to expire in February.

He said: “The question is whether to keep the existing treaty as it is, begin a detailed discussion and try to reach a compromise in a year or lose that treaty altogether, leaving ourselves, Russia and the United States, along with the rest of the world, without any agreement restricting an arms race.

“I believe the second option is much worse.”

He added: “If our partners decide that they don´t need it, well, so be it, we can´t stop them.

“Russia´s security will not be hurt, particularly because we have the most advanced weapons systems.” 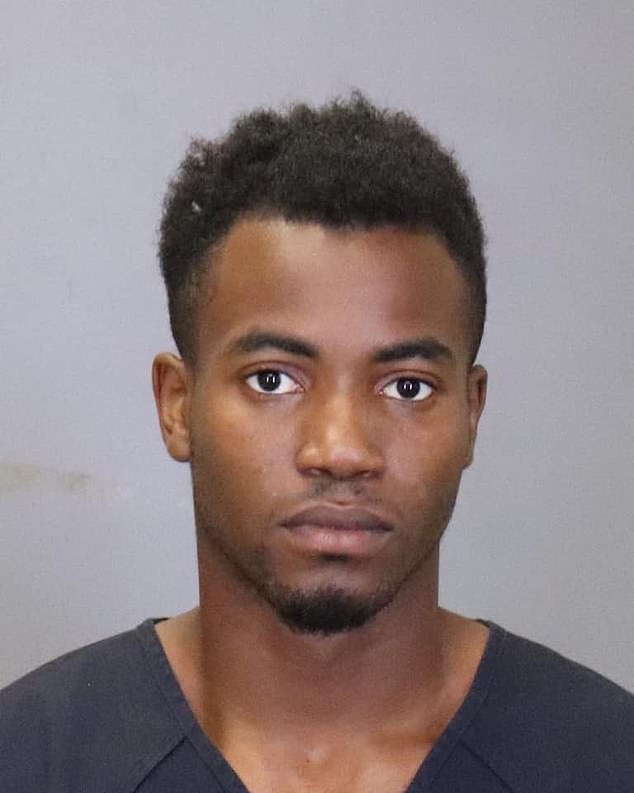 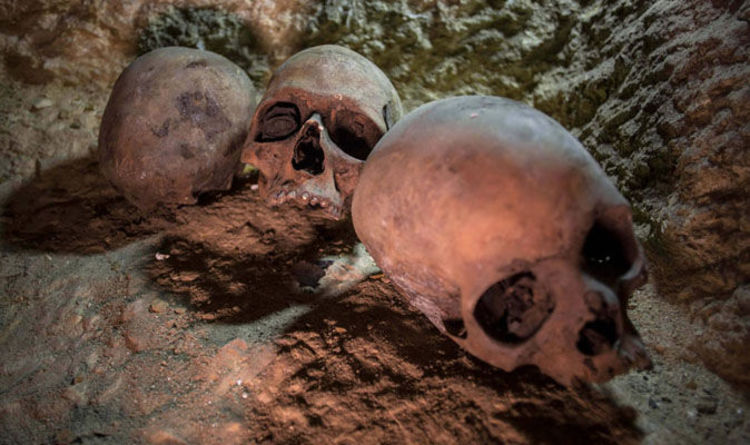 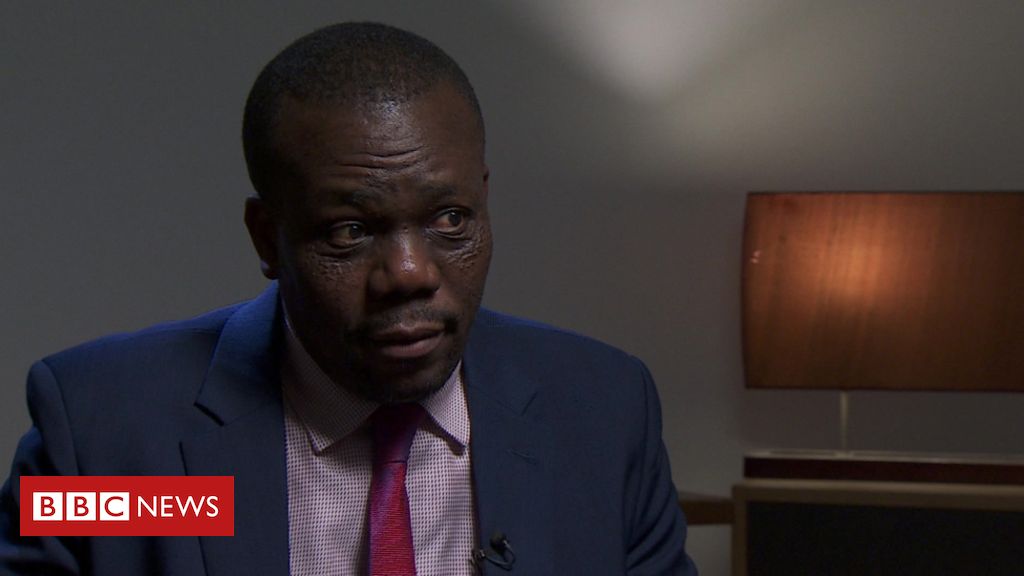