Looting has continued in Nigeria as people targeted government warehouses holding Covid-19 aid in the capital, Abuja, on Monday.

The raid in Gwagwalada, on the outskirts of the city, is the latest incident in the wave of unrest sparked by anti-police brutality protests.

Looters carted away bags of rice, noodles and sugar among other items.

The authorities have denied that the items were being hoarded so they could be shared with family and friends.

Why was the aid being reserved?

State governors have said the items were kept for vulnerable members of society and in preparation for a possible second wave of coronavirus infections.

Their statement indicated that most states were waiting to “flag-off” the distribution, an indication of an elaborate ribbon-cutting ceremony.

But the explanation has not been accepted by many of those who did not receive any aid from the authorities in the months when the lockdown to limit the spread of coronavirus stopped millions of people from earning their living.

That some of the Covid-19 aid has been found in the homes of some politicians has not helped the authorities.

A politician, whose house was raided in Lagos state, said he was planning to share the items on his birthday – two days after his home was looted.

The federal government has been accused of misappropriating the funds, the bulk of which had been contributed by some of the country’s wealthiest people and businesses.

But one of the daughters of the president, Zahra Buhari, posted on Instagram that the discovery of the undistributed aid in the warehouses showed that her father had spent the money properly.

“Now that people confirmed that [President Muhammadu] Buhari distributed enough palliatives nationwide, it is clear Buhari is not our problem,” she posted.

How widespread is the looting?

Almost a third of Nigeria’s 36 states and the capital have seen stores attacked by looters.

People have died, crushed as people crowded into the warehouses or in some instances under the weight of the 50kg bags of food.

The authorities in the northern state of Adamawa told the BBC that five people had died at a stampede during the looting of a store there.

Some state governors have imposed curfews to stem the raids, while the country’s police chief on Sunday asked officers to quell the unrest.

More than 400 people have been arrested in Lagos alone and will be charged, according to authorities.

In the southern city of Calabar, the state government ordered security operatives to conduct house-to-house searches and arrest those with looted items.

Is this connected to the #EndSars protests?

The looters are not the peaceful protesters who demanded an end to police brutality earlier this month, but what is going on now is a continuation of the breakdown of law and order after armed thugs disrupted the demonstrations.

The protesters allege that policemen looked away as they were attacked in Lagos and Abuja.

In some cases, video evidence suggests that they were encouraged by police officers to target the demonstrators, causing the death of some and injuring others.

Emboldened by the silence of security operatives, they then proceeded to block major roads, extort commuters and attack businesses before targeting the warehouses full of relief items.

In one video posted online, people in one location were seen negotiating with armed military men the “peaceful looting” of a store, and in Kwara state, military officers guarding a warehouse told those who came to raid it to be organised as they went about it.

In Abuja, security men also joined in the looting, carting away items on their vehicles.

Who are the looters?

Mostly young people, strong enough to climb the high stacks of bags of rice and other items and hoist them in one swing.

In some places the crowd has been joined by poor old people and those who live in the vicinity of the warehouse.

Most people are mystified by the discovery of the locations of the warehouses storing government aid, as this was not common knowledge.

But the timings between the discovery of the stores and the influx of thousands of people points to some form of coordination.

How have people reacted?

This has been a moral issue for most people.

Many have described it as outright looting and have called for an end, but there are those who feel that this is just the people collecting what rightfully belongs to them.

And the actions of some of the looters has been described in terms of Robin Hood, ie taking from the rich to give to the poor.

Videos have shown looters handing out items to beggars, the aged and disabled people who could not join in the raids.

But the general feeling is that the vandalism being witnessed is a by-product of the thugs being brought in to hijack the peaceful anti-police brutality protests. 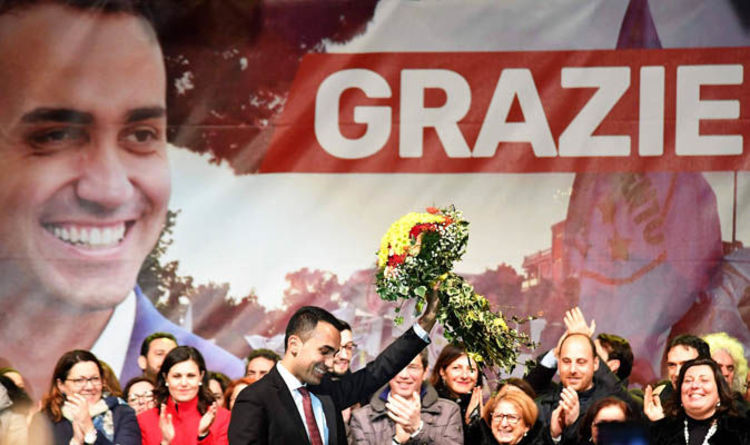 The president got what you might call a grassroots display of support at the White House, welcoming an 11-year-old Virginia boy who […] 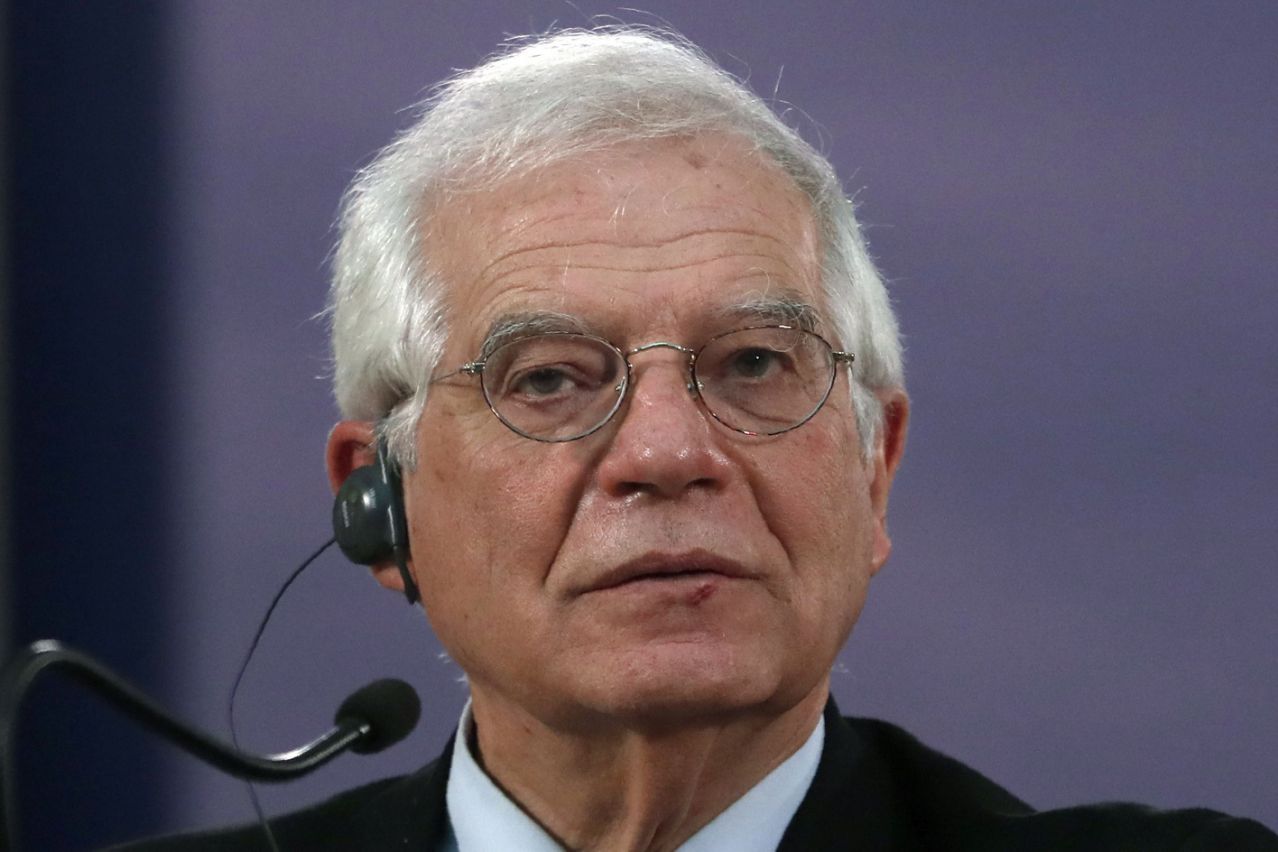 TEHRAN, Iran (AP) — The European Union’s new foreign affairs chief is traveling to Iran to meet with the country’s leaders, the […]