The star first explained how director changes in the ninth movie, The Rise of Skywalker, may have changed his character’s story.

Talking about the film, Boyega said: “I think Colin Trevorrow was [originally] going to tell that story.”

Speaking to Yahoo, the star went on to reference some concept art of Finn taking a more central role in the story.

In the concept art Finn was backed up by other Storm Troopers, as well as a fleet of AT-ATs, and his comrades Poe Dameron (Oscar Isaac), and Chewbacca (Joonas Suotamo). 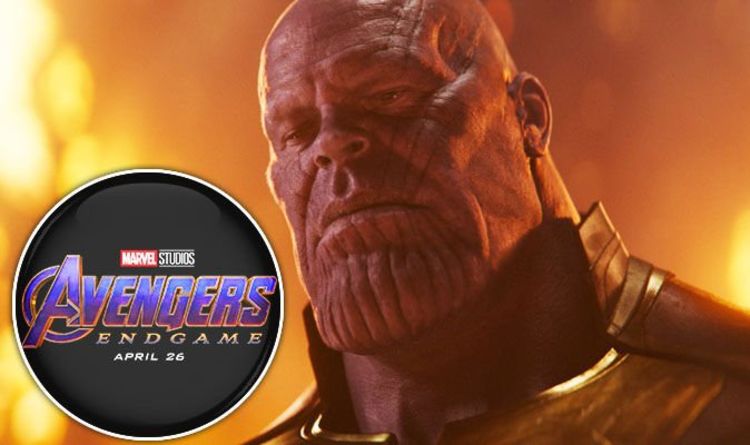 Yesterday the Spider-Man Far From Home trailer was released, with some Marvel fans being confused as to how it’s set after Avengers Endgame. […] 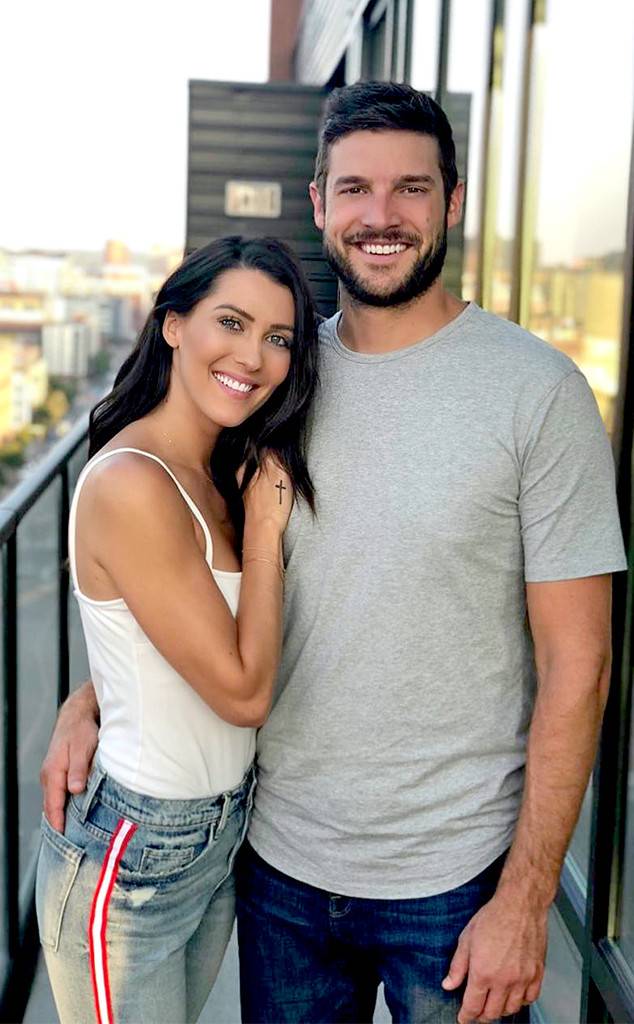 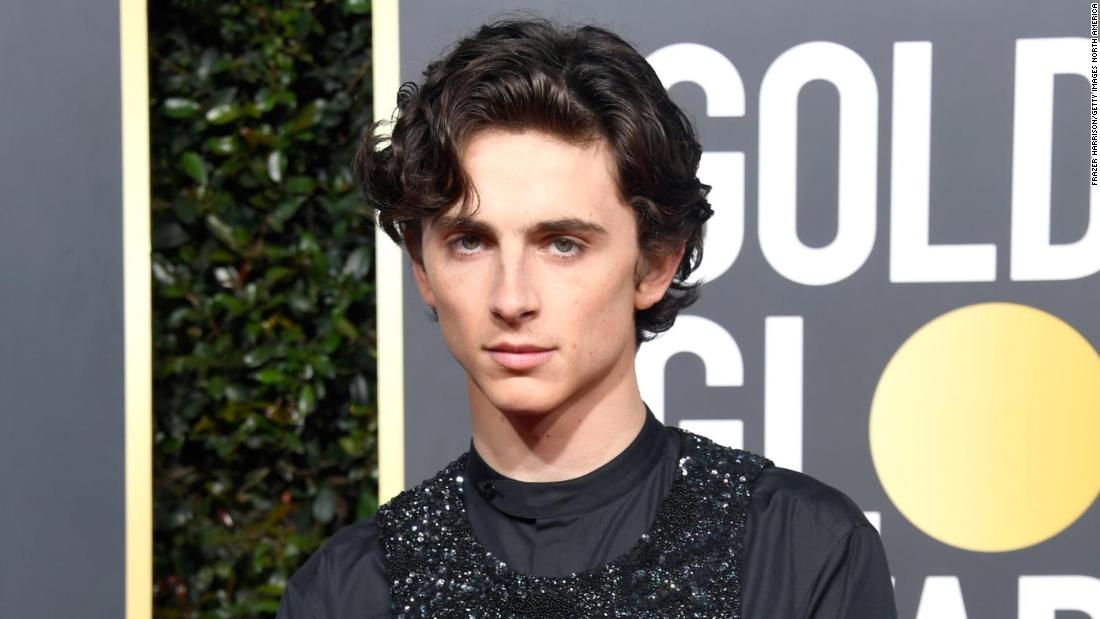 Vanity Fair has shared a first look at the new “Dune” movie, set to be released on December 18. The film stars […]