Slaven Bilic must have been wondering when his luck would turn. Reeling from the decision to sell his most experienced defender behind his back and having fallen behind to a comical own goal from his captain, Jake Livermore, in the first half, the West Brom manager watched his side create chance after chance as they pressed for an equaliser against Brighton.

It eventually came with only seven minutes remaining, Karlan Grant’s first goal since his £15m move from Huddersfield ensuring West Brom earned a deserved first away point of the season.

Both sides have made indifferent starts to the season, with only one win (for Brighton) from their opening six matches leaving them both in the bottom reaches of the league table. But having kept a first clean sheet of the season against Burnley last week, the decision to sanction the sale of the Ahmed Hegazi to the Saudi Arabian club Al Ittihad hours before kick-off meant Bilic’s preparation was ruined. “I had assurances from the club that he would stay,” the manager said afterwards. “The whole week he was training with us. It makes me very, very disappointed. There is, of course, the economic side but we are a football club. My feeling is very negative.”

The Croat denied reports that he had even considered walking away from the club he led to promotion last season, and there was no doubting his presence on the touchline here. A former defender himself, Bilic prowls just outside the technical area like he is marking a striker in his playing days, kicking every ball and bellowing instructions throughout.

An early chance for his compatriot Filip Krovinovic that ended with a shot straight at Mat Ryan following some patient buildup play was an encouraging start at least, even if Brighton assumed control thereafter.

With Ben White playing in midfield when in possession and dropping into a back three alongside Adam Webster and the Dutchman Joel Veltman – in for the suspended captain Lewis Dunk – when they lost the ball, Potter’s hybrid system looked designed to give the twin playmakers Leandro Trossard and Adam Lallana time and space in dangerous areas.

Neal Maupay came close to taking advantage after a fine piece of linkup play between Trossard and the former England midfielder, only to be denied by an excellent save from Sam Johnstone. Even if he had already conceded 13 goals before this match, the former Manchester United goalkeeper has probably been West Brom’s best player this season and he produced another outstanding stop to keep out Trossard’s piledriver from the edge of the area.

But he could do nothing to stop Livermore’s own goal. Semi Ajayi did manage to block Lallana’s initial effort only for Tariq Lamptey’s cross to be diverted into the net via a combination of Branislav Ivanovic and the West Brom captain’s face.

After three home defeats Potter must have hoped that his side were on their way to a first home win of the season at half-time. Yet in the absence of Dunk, they looked vulnerable as West Brom started the second half on the front foot. A sweetly struck effort from just outside the box from the Chelsea loanee Conor Gallagher looked goal-bound had it not been for Veltman’s block, and Grant was immediately more of a menace having managed a meagre four touches in the first half.

Lallana lasted until the hour before being replaced while Bilic turned to Callum Robinson and Kyle Edwards in his quest for an equaliser.

Krovinovic once again tested Ryan from long range but the Australian was able to parry the ball to safety, while an attempt from Matheus Pereira that clipped the outside of a post would have been a fair reward for their pressure.

That came moments later when Robinson’s cross diverted off Veltman and perfectly into the path of Grant, who lashed the ball home with aplomb to leave his manager punching the air in celebration. “We have to improve but this is something to learn from,” Potter said. 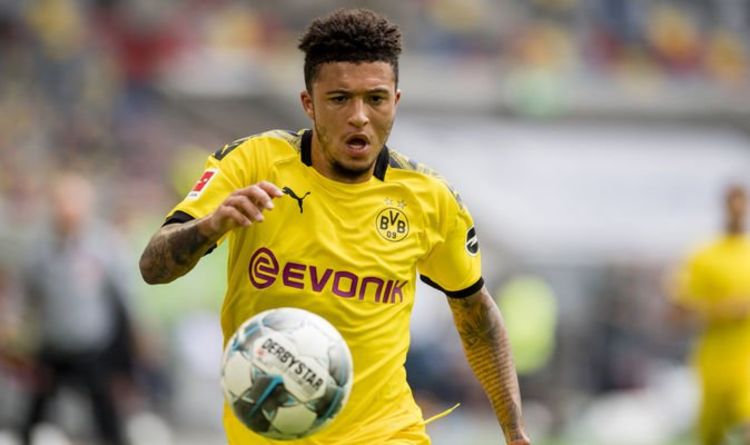 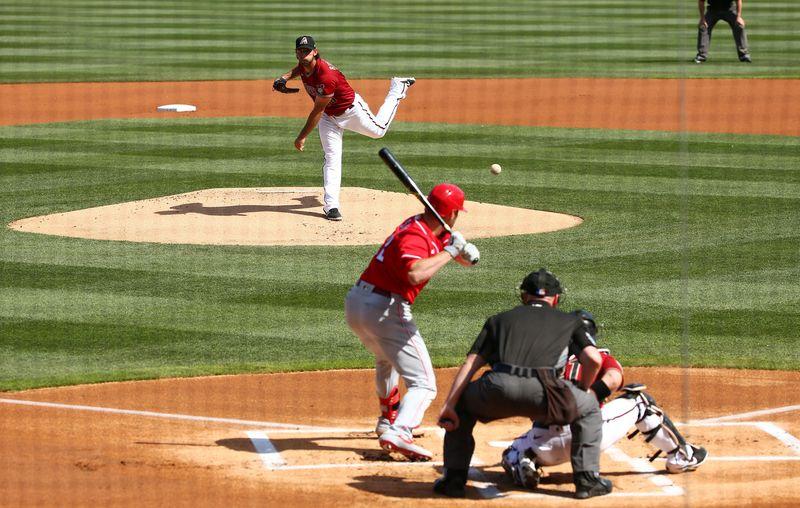 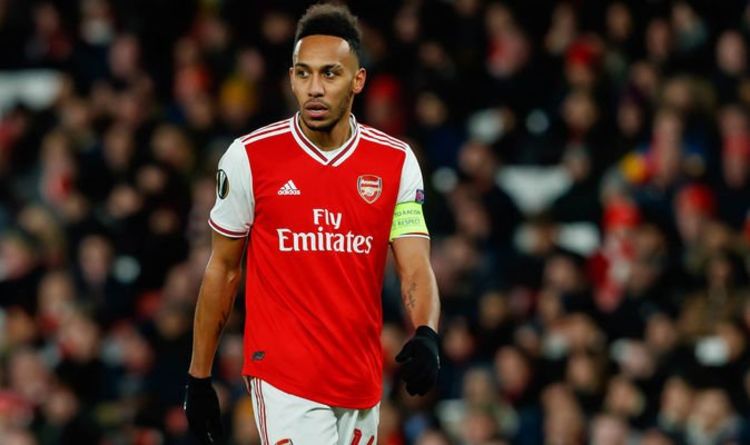 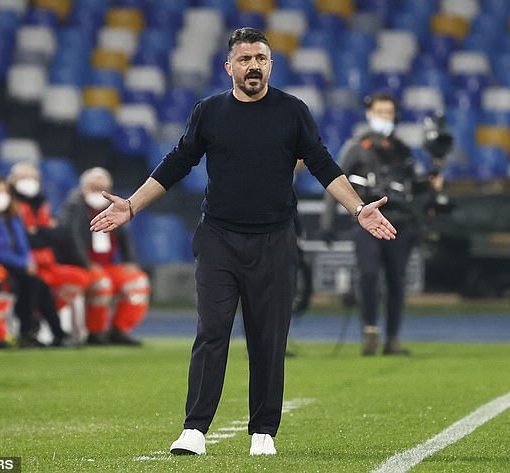