The former One Direction star and Dunkirk actor has invested in a new live music arena in Manchester.

The Co-op Live venue, which will have a capacity of 23,500, is scheduled to open in 2023 after gaining planning permission in September. 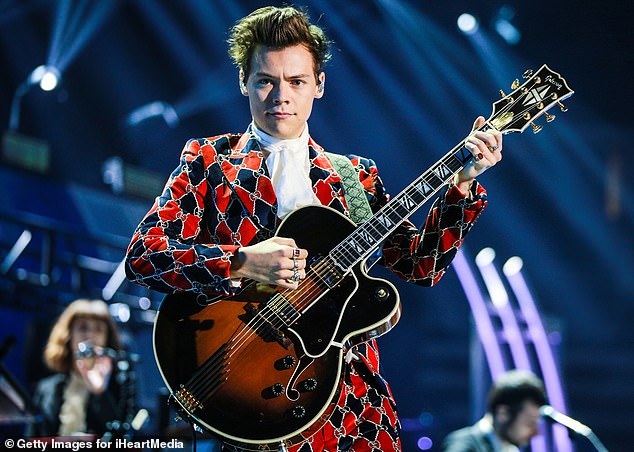 ‘Coming home’: Harry Styles will be ‘actively involved in the development of the project’

The 26-year-old musician will be ‘actively involved in the development of the project’, according to Oak View Group (OVG), the development and investment company which is building the arena.

Brit Award winner Styles said: ‘Manchester is an incredible city, filled with incredible people, and I couldn’t be happier being involved in this project. It very much feels like coming home.’

The £350m project will create 3,500 jobs during construction and a further 1,000 jobs once the venue opens, according to OVG.

The venue was named Co-op Live after OVG teamed up with retailer Coop to develop the site.

Styles’ first job was delivering newspapers for a Co-op shop as a teenager, according to OVG.

JD Sports in talks with Debenhams about rescue takeover

Are plug-in cars really as green as they claim? Report suggests not

Why Cineworld is the UK's most shorted stock

Sir Jim Ratcliffe's Grenadier 4X4 to be powered by HYDROGEN

Amount of new office space being built in London halved