AGI, based in Exton, Pennsylvania, operates the Commercial Space Operations Center, which tracks objects in orbit and analyzes the data to provide satellite operators with warnings of potential close approaches, or conjunctions.

Ansys in a statement said its “mission based” simulation technology fills a demand in the space sector for digital models, testing and analysis software.

The $700 million deal — to be paid two-thirds in cash and one-third through the issuance of Ansys stock — is expected to close in the fourth quarter of 2020 pending regulatory approval.

Ajei Gopal, president and CEO of Ansys, said the combination of his company’s and AGI’s technologies will help to “solve challenges by simulating from the chip now all the way to a customers’ entire mission – like tracking an orbiting satellite and its periodic connection to ground stations.”

Space situational awareness companies like AGI project growth in their business based on the anticipated congestion in Earth’s orbit and the planned creation of a U.S. government civilian agency to manage space traffic management.

Paul Graziani, CEO and co-founder of AGI, said in a statement that the company over its three decades in existence has “continuously invested in our technology to create and advance digital mission engineering.” 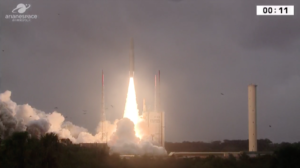 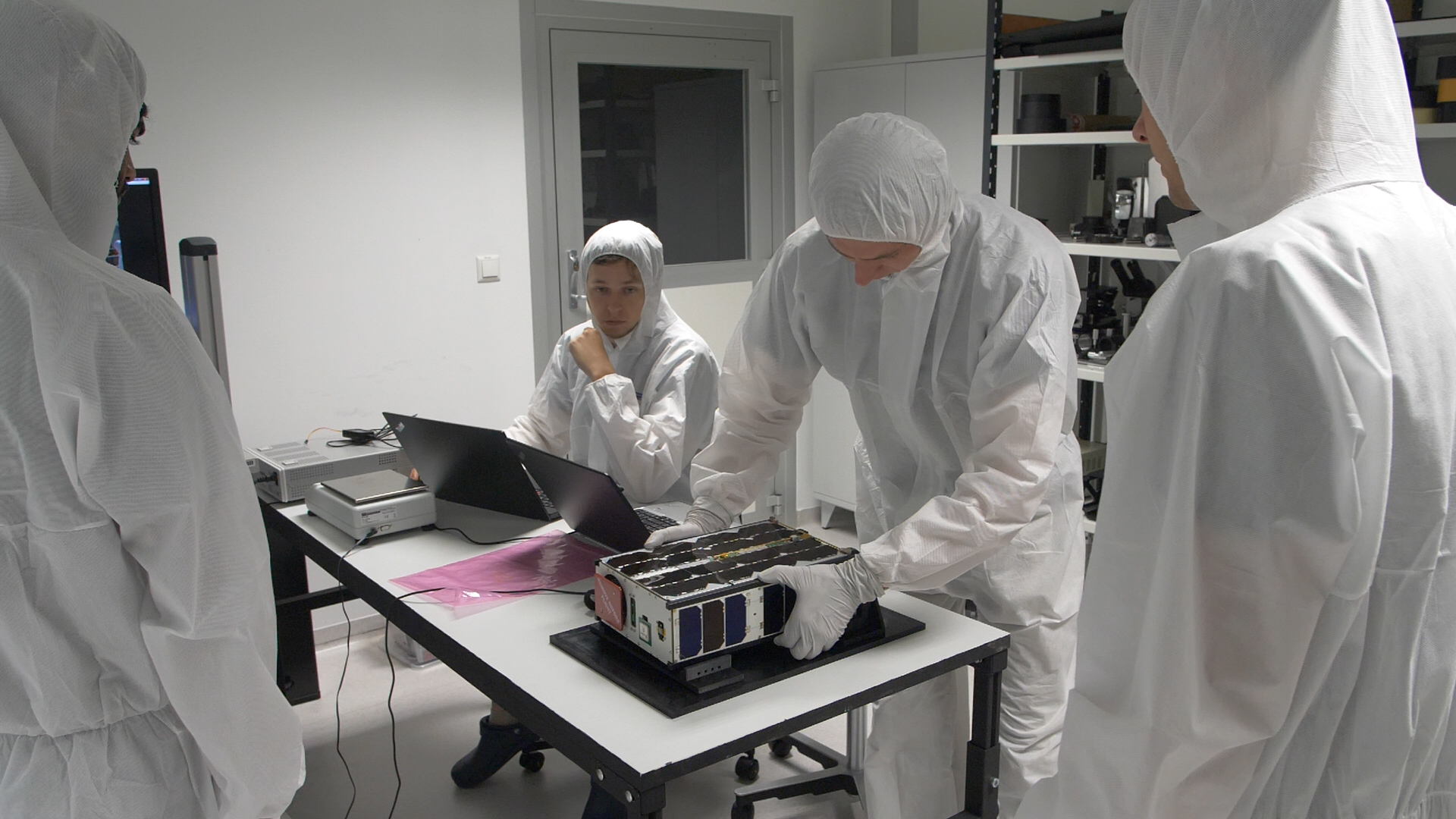 WASHINGTON — Three European space companies raised 10 million euros ($11.3 million) to start a constellation for Internet of Things connectivity that they […] 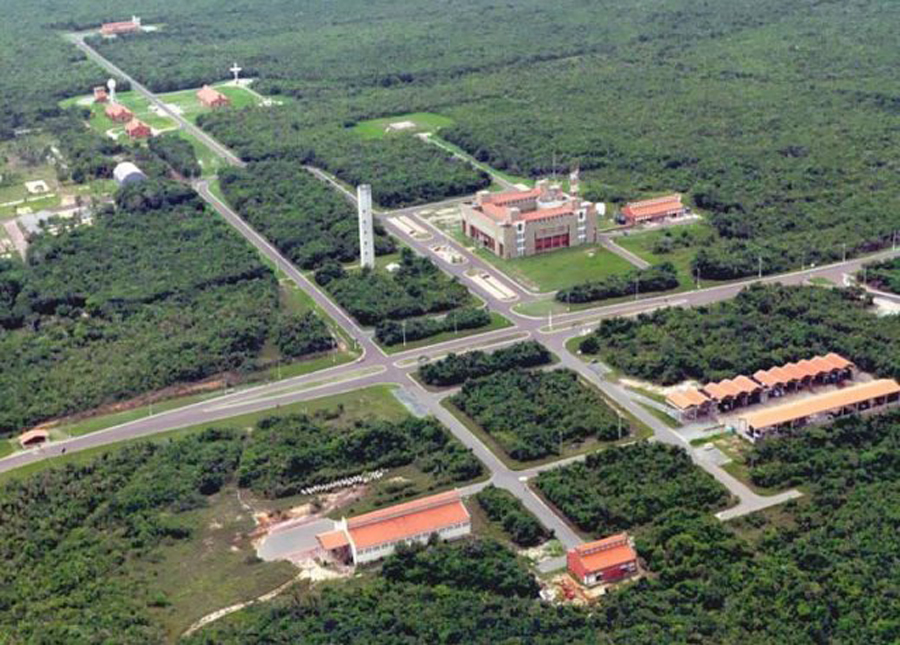 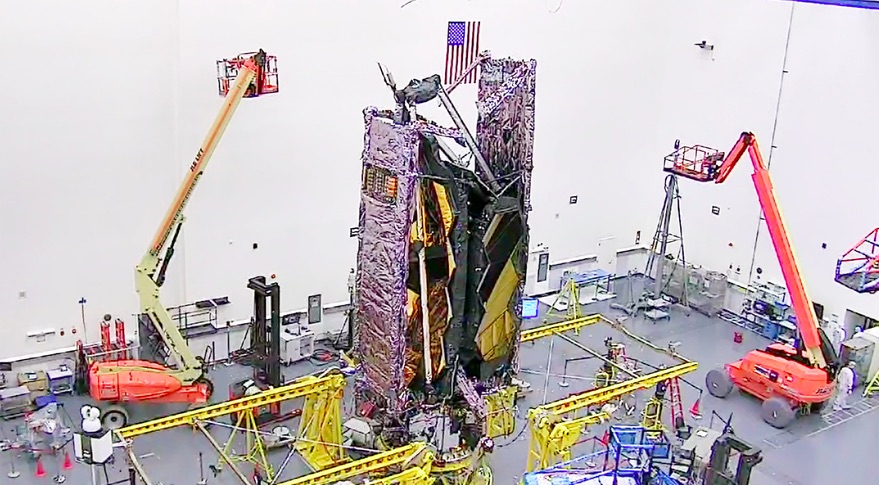