The Canadian rapper released a short teaser Saturday — which also happened to be his 34th birthday — via his record label, OVO Sound, on social media.

The 1-minute clip starts with a young boy looking into the sky as a bright light shines down on him. The images that follow are recreations from Drake’s past album covers including “Take Care,” “Nothing Was the Same” and “Dark Lane Demo Tapes.”

2020 has been quite the year for the “Champagne Papi.”

That same month, the rapper became the first male artist to have debuted three songs at No. 1 on the Billboard Hot 100 songs chart, according to Billboard. 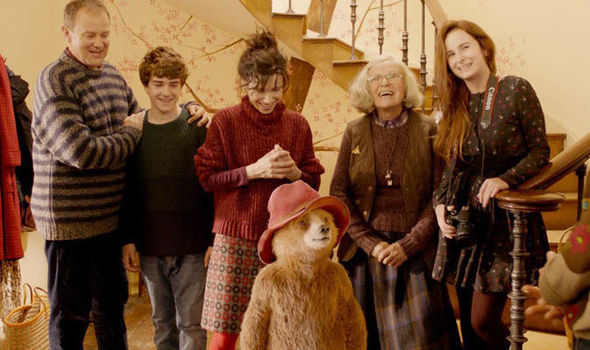 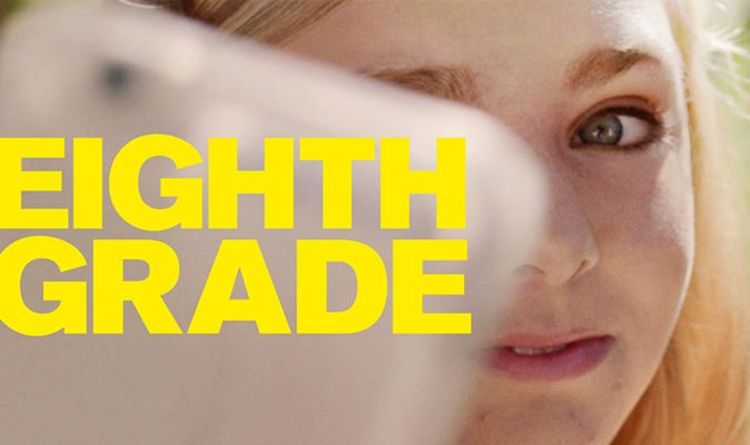 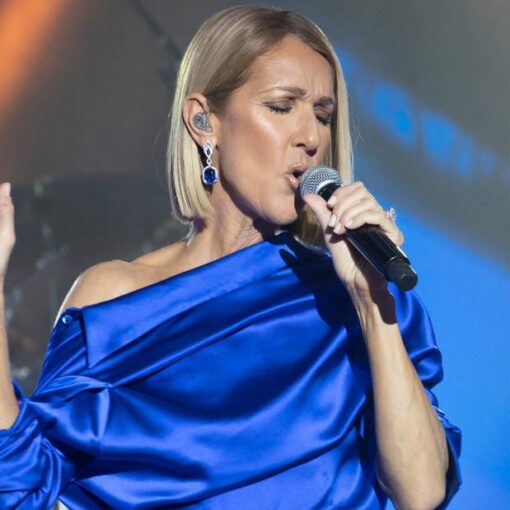 The Canadian singer said she was recovering from “severe and persistent muscle spasms,” that were hindering her ability to perform, according to […] 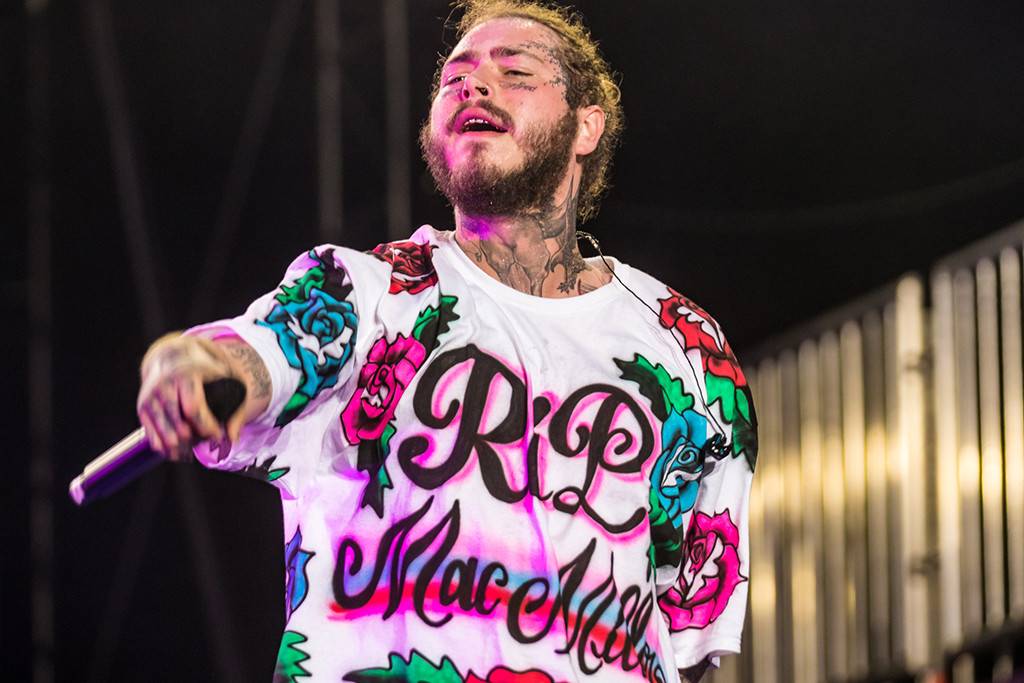