Crash Bandicoot 4: It’s About Time may look like a cute and cuddly game for kids, but beneath the cartoonish exterior lies a devilishly difficult platformer.

The game takes place after the events of the N. Sane Trilogy, specifically after Crash Bandicoot Warped. Think of it like a rebooted sequel.

It begins with the villainous duo of N. Tropy and Neo Cortex escaping from their prison, albeit with a little help from an inter-dimensional rift opened by Uka Uka.

This is an excuse for an adventure of cosmic proportions, as Crash and his pals journey through the multiverse.

The time-spanning multiverse setting means you’ll visit everywhere from the pre-historic era and 15th Century Japan, to post-apocalyptic wastelands and New Orleans during the Mardi Gras.

Full of charm and bursting with imagination, the bright, colourful stages are distracting in the best possible way. The vibrant levels are bookended by entertaining cutscenes that shouldn’t fail to put a smile on your face.

Of course, that smile will immediately be replaced by a look of snarling rage and despair when the cutscenes come to an end and you jump back into the action.

Crash Bandicoot 4 is one seriously challenging platformer that will test your skills and at times, your patience.

A large part of the challenge comes from the introduction of the Quantum Masks, which give Crash and co. various different abilities.

One mask inverts gravity for some upside down platforming action, another phases objects in and out of existence, and an additional mask is used to slow time.

With your abilities a mere button press away, the masks are seamlessly integrated into the platforming action, creating some intense gameplay sequences where quick reflexes are key.

Not only will you need to quickly dodge obstacles, destroy enemies, and jump between platforms, but there’s the added pressure of making said platforms appear and disappear in mid-air.

And it’s not just the masks that inject a little variety into proceedings. Throughout the course of the game, you also get to play as Tawna, Dingodile and Neo Cortex, each with their own abilities.

Tawna, for example, has a grapple hook that can be used to stun enemies from a distance, grapple to faraway platforms, and even destroy out of reach crates. This is in stark contrast to Dingodile, who can use his industrial vacuum to hoover up enemies, hover over plaforms, and fire TNT barrels at monsters and obstacles.

Brimming with interesting ideas and entertaining gameplay, you could certainly make a case for a Tawna and Dingodile spinoff or two, despite one or two minor issues with aiming weapons.

When the different gameplay systems come together in perfect harmony, there are few platformers as intense or as thrilling as Crash Bandicoot 4: It’s About Time, regardless of who you play as.

You’ll need plenty of skill, perseverance and a decent memory to get from one checkpoint to the next, but it’s enormously satisfying when you do. In many respects, Crash Bandicoot 4 is like the Dark Sou… actually, never mind.

Transforming Crash into living spinning top, the Akano mask represents the dark side of Crash Bandicoot 4. Clumsy and unwieldy, these sections just aren’t that much fun.

In fact, my biggest criticism of Crash Bandicoot 4 isn’t that the game is difficult – I enjoy the challenge – it’s more that some parts feel badly stitched together, particularly when there’s sliding involved, or when you’re forced to wear the Akano mask.

On the plus side, the development team have clearly been listening to the criticisms aimed at the N Sane Trilogy, because the addition of an optional shadow beneath your character makes it far easier to judge where you’re going to land.

The game also has two different gameplay settings, which helps takes the sting out of some of the more awkward and frustrating sections.

Retro mode gives you a set number of lives and takes you back to the start of the level when you’re down to zero. You can collect extra lives along the way, but usually not without risk.

In Modern Mode, players have unlimited lives and will restart at the previous checkpoint when they die – which will happen a lot.

While you might feel dirty playing with unlimited lives and restarts, Crash Bandicoot 4 is so good that you’ll want to play it a second and third time, only this time with Retro Mode enabled. You can also change between the two settings on the map screen, which is handy if a certain stage is putting your controller at risk.

A second playthrough is also necessary to discover all of the game’s secrets and unlockables, chief of which are the fiendishly challenging and addictive Flashback stages.

There are also plenty of skins to unlock – and without any microtransactions to speak of – not to mention multiplayer battles where the aim is to race from checkpoint to checkpoint in the fastest time possible, or chain combos together by destroying crates.

It’s an extremely generous package with enough content to keep you entertained until the next game comes along.

We’re just glad that after years in the wilderness, Crash Bandicoot is finally back with a proper sequel that lives up to the original trilogy. And it’s about time. 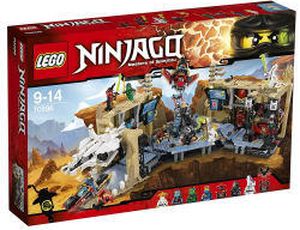 Toys”R”Us via eBay offers the LEGO Ninjago Samurai X Cave Chaos for $71.10 with free shipping. That’s $16 under our September mention […] 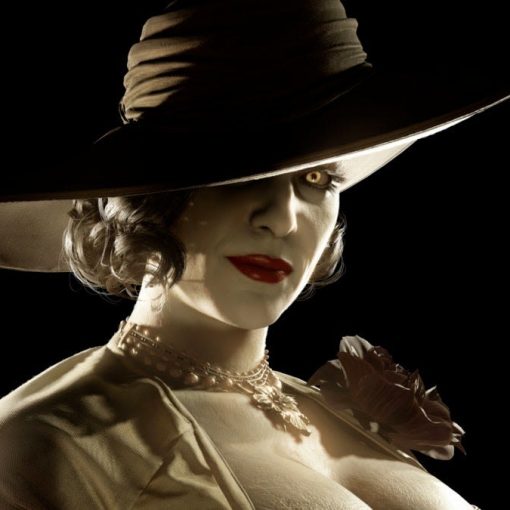 Image: Capcom So we were off by a few feet! Last week Ash did some excellent work trying to work out just […] 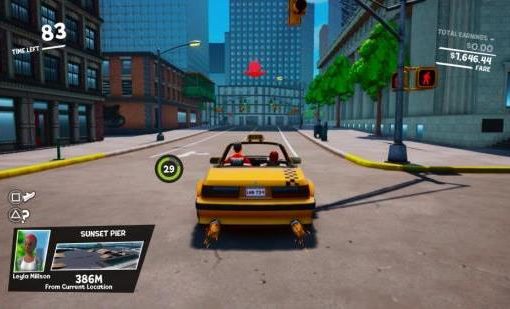 WTMG’s Leo Faria: “I know I sound harsh, but to be honest, Taxi Chaos isn’t really terrible. All in all, it’s a […] 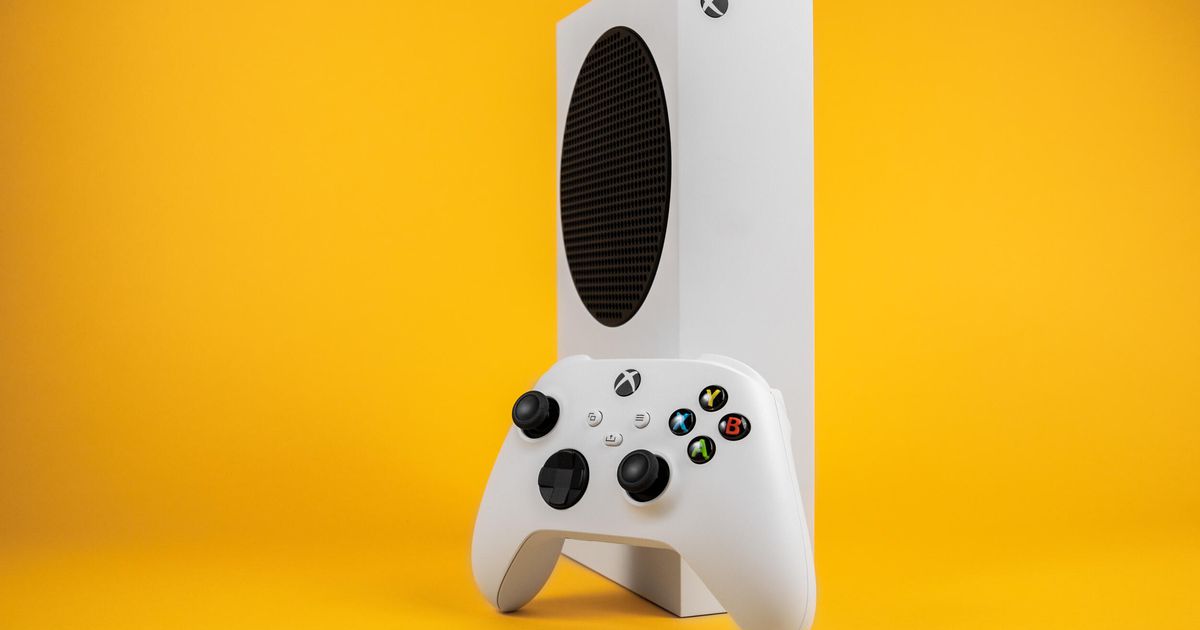