China is on the brink of ‘world domination’ and Europe needs to wake up to the danger, a former German spy chief has said.

Gerhard Schindler said Beijing was ‘very cleverly’ spreading its influence across Europe, Asia and Africa – warning that its technology is now so advanced that Germany cannot tell if it is being used for sinister purposes.

Schindler called on Germany to strip out Huawei from its 5G mobile network in order to make the country ‘less dependent’ on Beijing, echoing the US government’s fears that Huawei could be used to spy for China’s Communist Party.

Speaking to The Times, Schindler also argued that Angela Merkel’s decision to open Germany’s doors to refugees in 2015 had left the country with a ‘large reservoir’ of Muslim men who could be vulnerable to ‘radicalisation, recruitment and violence’. 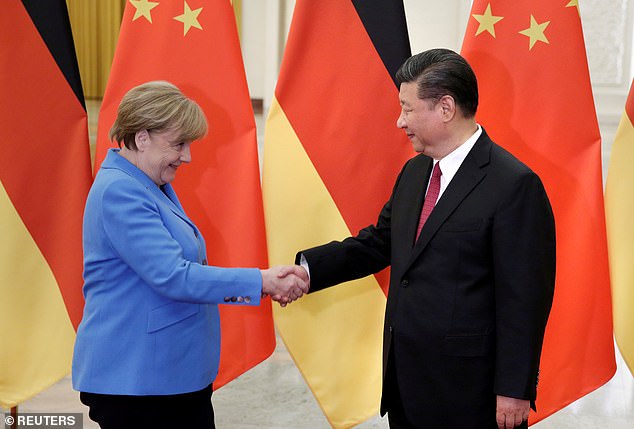 European governments are under pressure from Washington to place curbs on Huawei, but Germany has so far stopped short of banning the company outright.

Schindler, who led Germany’s intelligence service from 2011 to 2016, said Huawei could create so-called back doors in its 5G systems and ‘we would have no idea what they were building’.

‘It’s as though an engineer specialised in steam engines were supposed to assess an internal combustion engine,’ he said.

‘You can imagine scenarios where we are in a crisis and the threat “We’re going to turn your communication network off” would influence our decisions.’

Schindler said some degree of economic dependence on China was inevitable, for example in Germany’s flagship car industry which sells more than 250,000 automobiles a year to Chinese buyers.

Trade between China and Germany was worth a total of €206billion (£186billion) in 2019, making it Germany’s largest trade partnership.

However, Schindler said that ‘we should strive to be less dependent’ rather than seeing everything through the lens of ‘business relations’.

Huawei has always denied that it would take part in espionage, saying last month there were ‘no comprehensible reasons’ to limit its market access in Germany.

Germany’s three mobile network operators are all clients of Huawei and have argued that ripping out and replacing its equipment would be expensive. 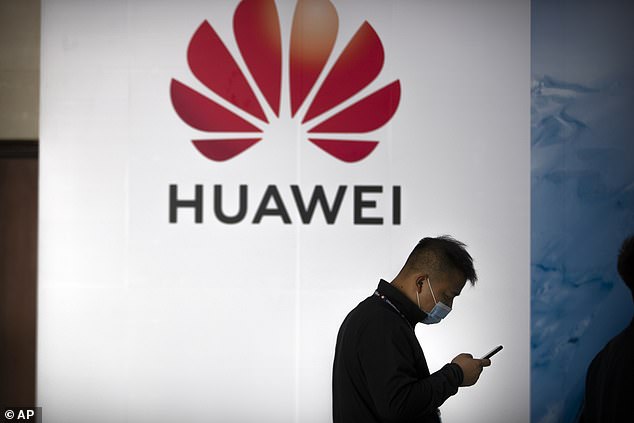 Schindler also pointed to China’s ‘aggressive’ behaviour in the South China Sea as a sign of its growing political and economic hegemony.

The US has accused China of militarising disputed territory in the South China Sea, parts of which are also claimed by the Philippines, Vietnam and others.

China has also drawn Western criticism, including from Germany, for its security crackdown in Hong Kong which critics say violates the promise of freedom that was made to the former British colony on its handover in 1997.

Merkel said in July that Hong Kong’s autonomy was being ‘eroded’ and said the right of asylum was available in Germany, without offering specific aid.

Separately, Schindler warned that Germany faced a ‘great danger’ from radical Islam if it failed to integrate hundreds of thousands of Muslim migrants.

Schindler, a supporter of the pro-business FDP party, said the large refugee population could be a ‘reservoir for radicalisation, for recruitment, for violence’.

If young people are denied work or asylum they could be more vulnerable to being recruited by jihadists, Schindler warned.

Merkel opened Germany’s doors at the height of the migrant crisis in 2015 when millions of people were fleeing the war in Syria.

More than a million of them settled in Germany, fuelling a backlash against Merkel and the rise of the far-right AfD party.

Merkel’s assertion that ‘we can manage it’ became a focal point of criticism, and the growing discontent led her to promise to step down at the next election in 2021.

The AfD frequently blames immigrants for rising crime, while the government says it is boosting integration efforts with language and vocational training. 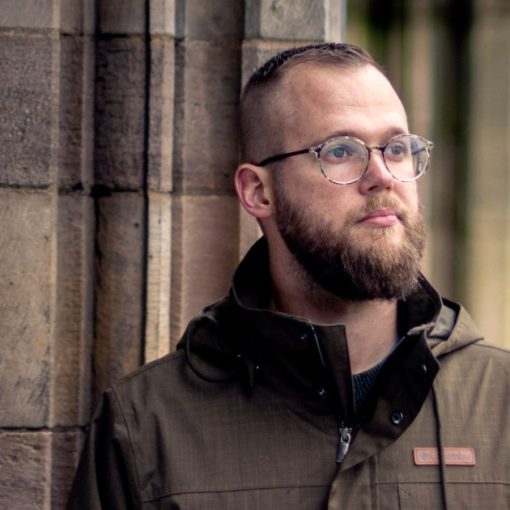 ABERDEEN, Scotland — Jared Stacy had made the decision to leave his job as youth pastor at Spotswood Baptist Church in Fredericksburg, […] 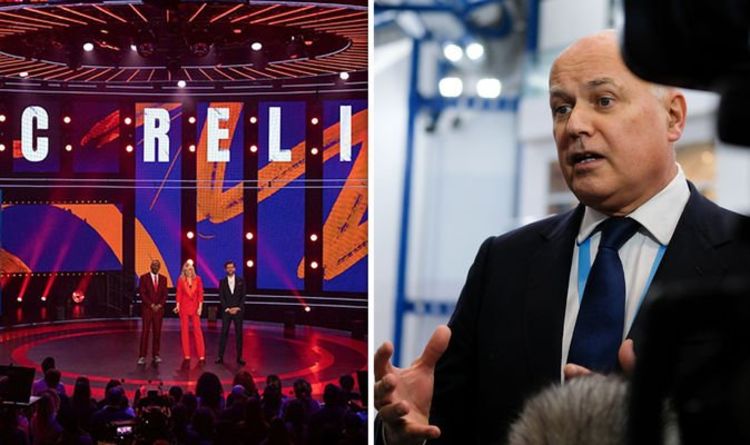 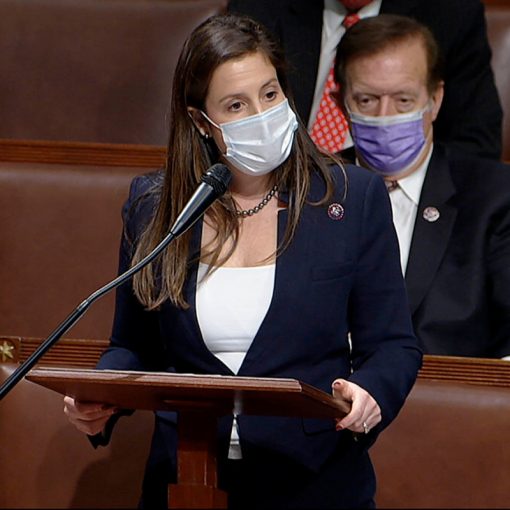