Playlist changes are expected this week in Call of Duty Modern Warfare, with plenty of time left to run on the current Haunting of Verdansk. Warzone and MW saw a big transformation last week after developers Infinity Ward launched the Halloween event, complete with spooky new modes and skins. This is set to run until early November and will likely be the main content update we will see over the coming weeks.

There’s always the chance of something new popping up before the end, but with Zombies, Trick-or-Treat and Night Mode still live, we aren’t expecting much more.

What we do expect is some playlist changes for both Modern Warfare and Warzone, including the launch of new Night Mode options.

Other cosmetic changes could be in the works, including new bundles to buy from the COD Store.

An earlier message from Activision explains: “Other operators are preparing for the Haunting of Verdansk in their own ways, whether with new skins or brand-new blueprints that add a scary amount of firepower to an already massive arsenal.

“Expect the Store to stock other bundles such as the “Ghost: Grim Reaper” bundle, featuring a new Ghost skin and two soul-stealing blueprint weapons, along with “Mace: Dia de los Muertos” ahead of the Day of the Dead holiday.”

If we are getting anything new this week, we would expect the Call of Duty Modern Warfare update to be released on Tuesday, October 27.

Tuesdays are the usual days for patches to be released, and Infinity Ward may take the chance to release a hotfix or two to help improve the overall gaming experience.

If anything bigger is being planned, we would expect an announcement to be shared later today via a blog post.

The new playlist changes could then go live at around 5pm BST, or 10am PT, if you live in the United States.

Until then, players can continue to enjoy the Trick or Treat event, which includes a ton of new skins and cosmetics to unlock.

A message from Infinity Ward explains: “Day or night, you can find specially marked Trick or Treat Supply Boxes in specific areas of Verdansk.

“Open these boxes up for a chance to receive universal rewards including the Epic “Return to Dust” Assault Rifle blueprint, “The Cleaver” Legendary Melee blueprint, a holographic watch, charms, stickers, sprays, calling cards and emblems.

“However, don’t think these Supply Boxes come free of any tricks: they might also contain a brief scare, so open them at your own peril!

“Collect all 16 individual rewards to unlock the ultimate treat: the “Pumpkin Punisher” Legendary Assault Rifle blueprint, which comes pre-configured with attachments that make the weapon downright terrifying in Warzone.” Imagine being in pain since birth.  In an exclusive clip from tonight’s Botched episode on June 8, Drs. Paul Nassif and Terry Dubrow examine […]

(Reuters) – BritBox, a streaming service that brings British television to the United States, has attracted more than 500,000 subscribers thanks to […] 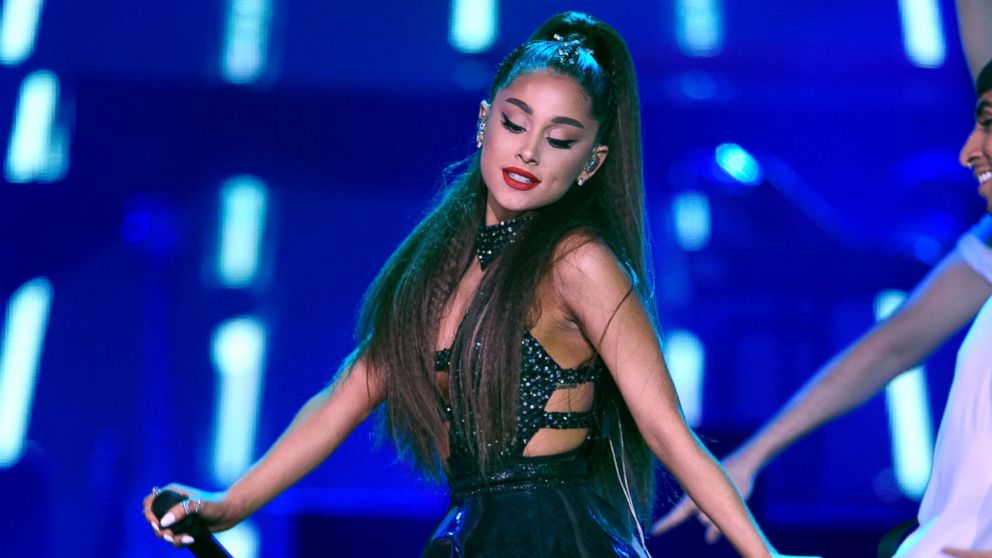