MSCI’s gauge of Asia Pacific stocks outside Japan was down 0.43%, with Australia’s ASX 200 off 1.1% to an almost three-week low.

China’s CSI300 Index edged down 0.1%, as investors looked out for any news from a meeting of China’s Communist Party leaders to set the next five-year plan.

Data out earlier in the day also showed China’s industrial profits grew at a slower pace in September, suggesting a recovery in the manufacturing sector is yet to be bedded-in.

Adding to the gloom, White House economic adviser Larry Kudlow told reporters on Monday that talks over a coronavirus relief package have slowed, though House Speaker Nancy Pelosi remained hopeful an agreement can be reached before the Nov. 3 elections.

Many Senate Republicans have resisted legislation of a scope that Pelosi and Mnuchin have discussed, totaling around $2 trillion.

“The challenge for markets is that in most cases they are already pricing a very strong economic bounce. The new outbreaks, and the potential for a double-dip recession, directly contradict this assumption,” Michael McCarthy, chief market strategist at CMC Markets in Sydney.

National polls give Democrat Joe Biden a solid lead over president Donald Trump but the contest is much tighter in battleground states that could decide the outcome.

The dollar was holding largely steady, moving just a touch lower to trade at 92.951 against a basket of six major currencies.

Much of the trading in currency markets, as well as other asset markets, was buffeted by the renewed coronavirus fears. 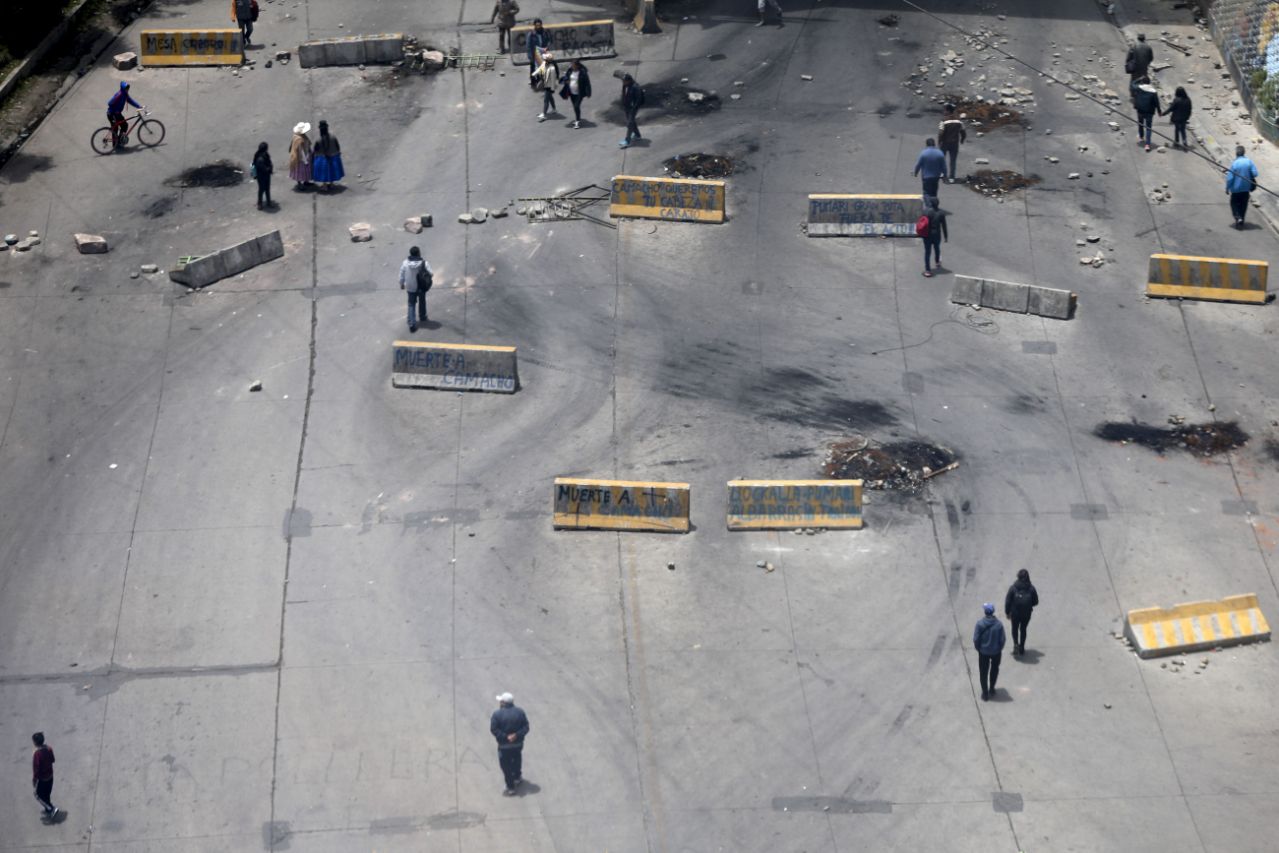 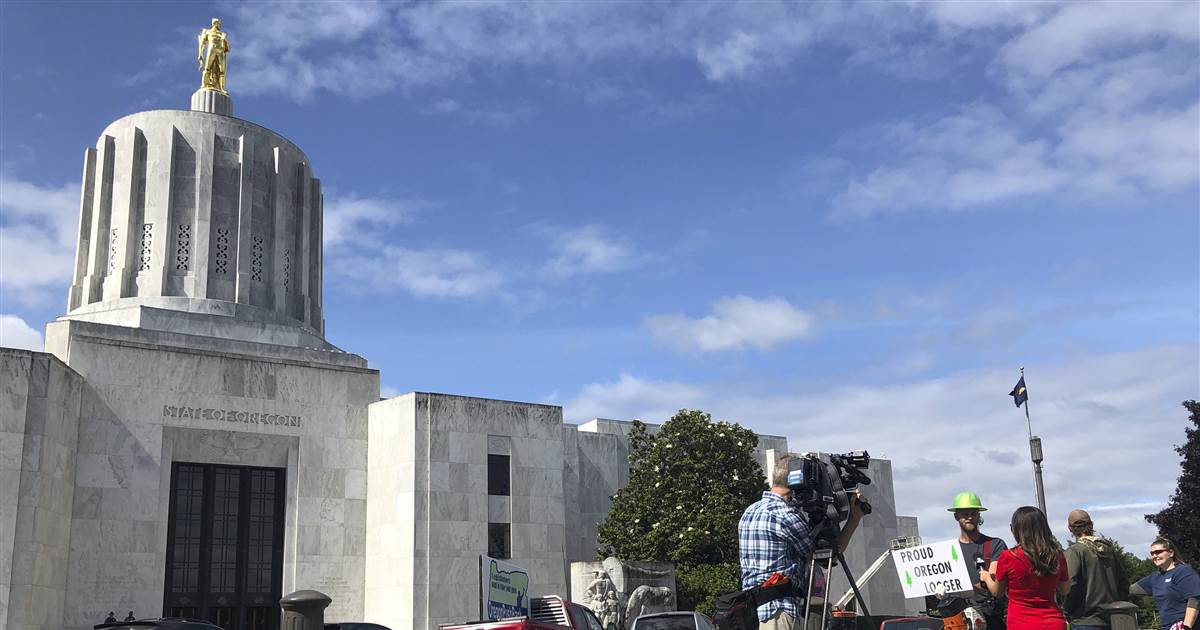 SALEM, Ore. — The Oregon Capitol was closed Saturday because of a “possible militia threat” from right-wing protesters as a walkout by […]

There were reports of an armed man seen at schools around Pahrump, just 60 miles from the famous Las Vegas strip, according […] 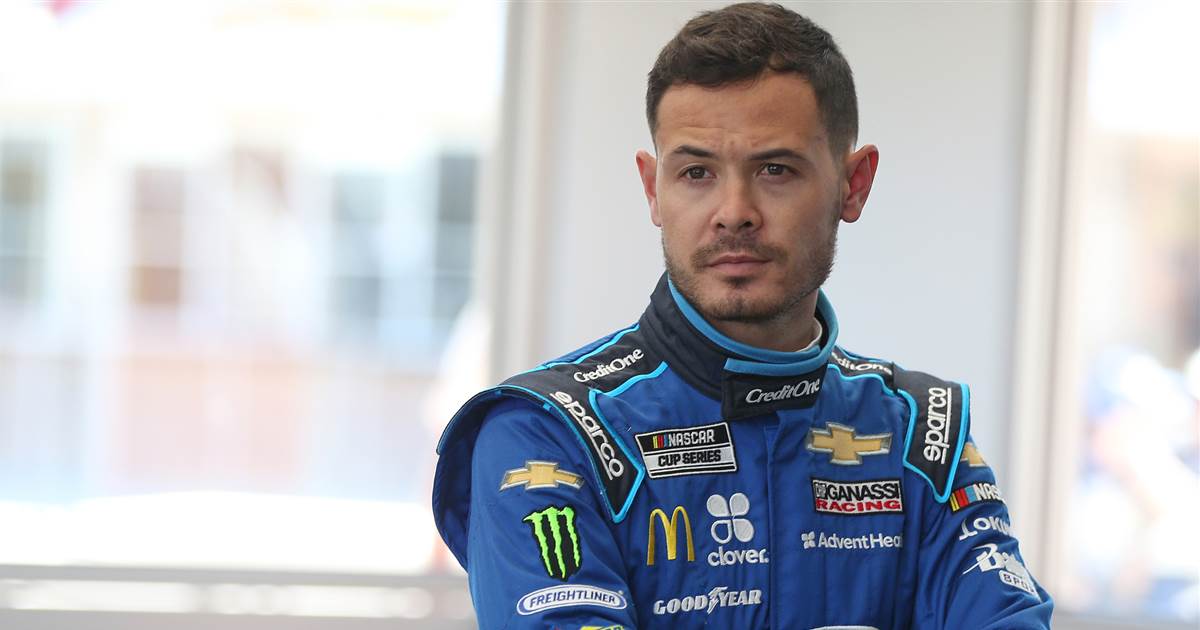