Ant Group, the Chinese financial technology titan, is set to raise around $34 billion when its shares begin trading in Hong Kong and Shanghai in the coming weeks, which would make its initial public offering the largest on record.

The company, the parent of the Alipay mobile payment service, priced its shares around $10.30 apiece, according to documents released on Monday by stock exchanges in the two cities. At that price, the company would be worth around $310 billion, a market value comparable to that of JPMorgan Chase and more than that of many other global banks.

The money Ant raises would surpass the $29.4 billion that Saudi Arabia’s state-run oil company, Saudi Aramco, raised when it went public last year. Ant’s listing would also be larger than that of its sister company, the Chinese e-commerce giant Alibaba, which raised $25 billion when its shares started trading on the New York Stock Exchange in 2014.

For hundreds of millions of people in China, Alipay may as well be a bank. It is their credit card, debit card, mutual fund and even insurance broker — all on a single mobile platform. It is a lender to small businesses, both online and off, that might otherwise be ignored by China’s big state-run banks. Alipay has more than 730 million monthly users, more than twice the population of the United States. By comparison, PayPal has 346 million active accounts.

Like other giant internet companies, Ant says its strength lies in performing a large number of different tasks at once. The more people use Alipay to purchase lattes, for example, the more data it gathers about their spending power. Ant says this information helps it offer loans, investments and insurance policies that suit users’ needs. The data also helps Ant and its partner banks determine who is likely to pay them back.

Yet the melding of finance and tech is attracting regulators’ interest everywhere, and Ant has not been spared the scrutiny. In recent years, China has clamped down hard on fishy online lending and investing schemes. Regulatory pressures have led Ant to temper its ambitions in certain areas since it was spun off from Alibaba in 2011.

In the United States, Trump administration officials have discussed whether to place Ant Group on the so-called entity list, which prohibits foreign companies from purchasing American products, said three people with knowledge of the matter. In 2018, Ant called off a bid to buy MoneyGram, the money transfer company, after it failed to win the approval of American officials.

Today, the company emphasizes that Alipay is merely the front door through which its users gain access to financial services. The lending and investing are still mostly done by established institutions — a message that was crystallized when the company, which used to be called Ant Financial, dropped the second word from its English name this year.

Last year, Ant earned $2.7 billion in profit on $18 billion in revenue. It says it handled $17 trillion in digital payments in mainland China during the 12 months that ended in June. 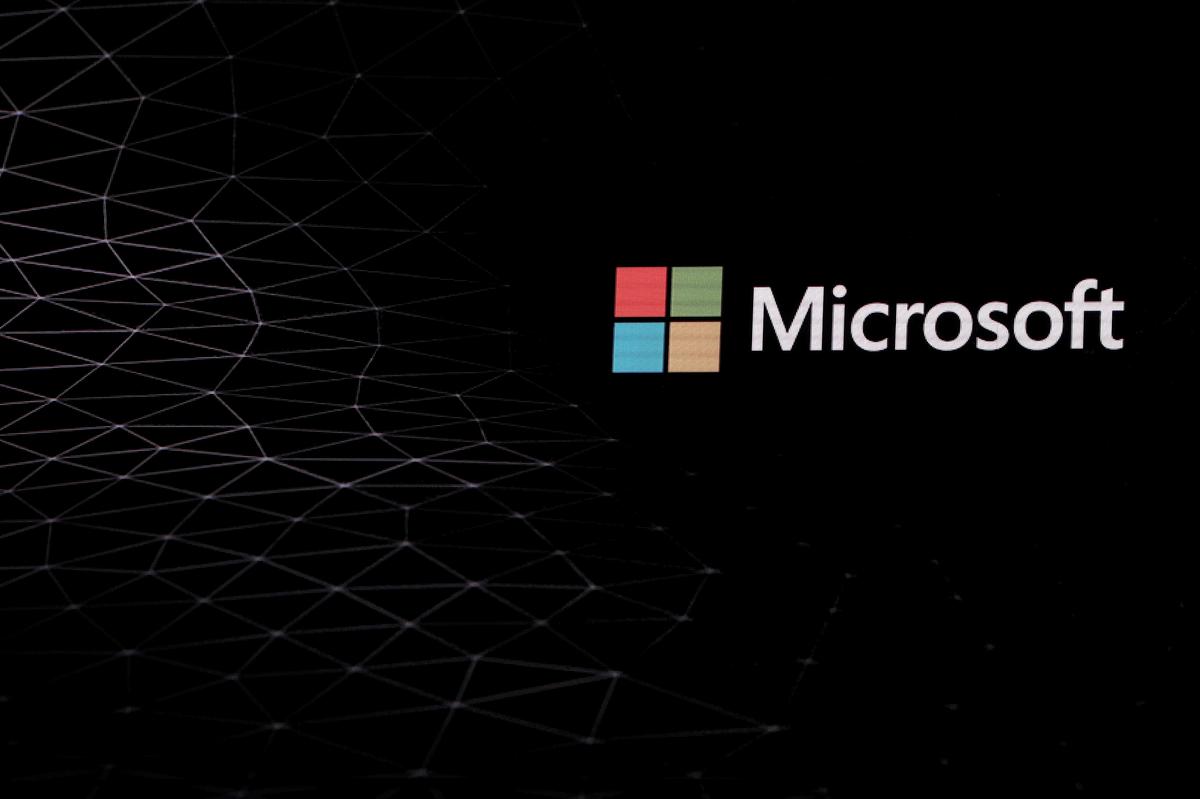 FILE PHOTO: The Microsoft logo is pictured ahead of the Mobile World Congress in Barcelona, Spain February 24, 2019. REUTERS/Sergio Perez (Reuters) […] 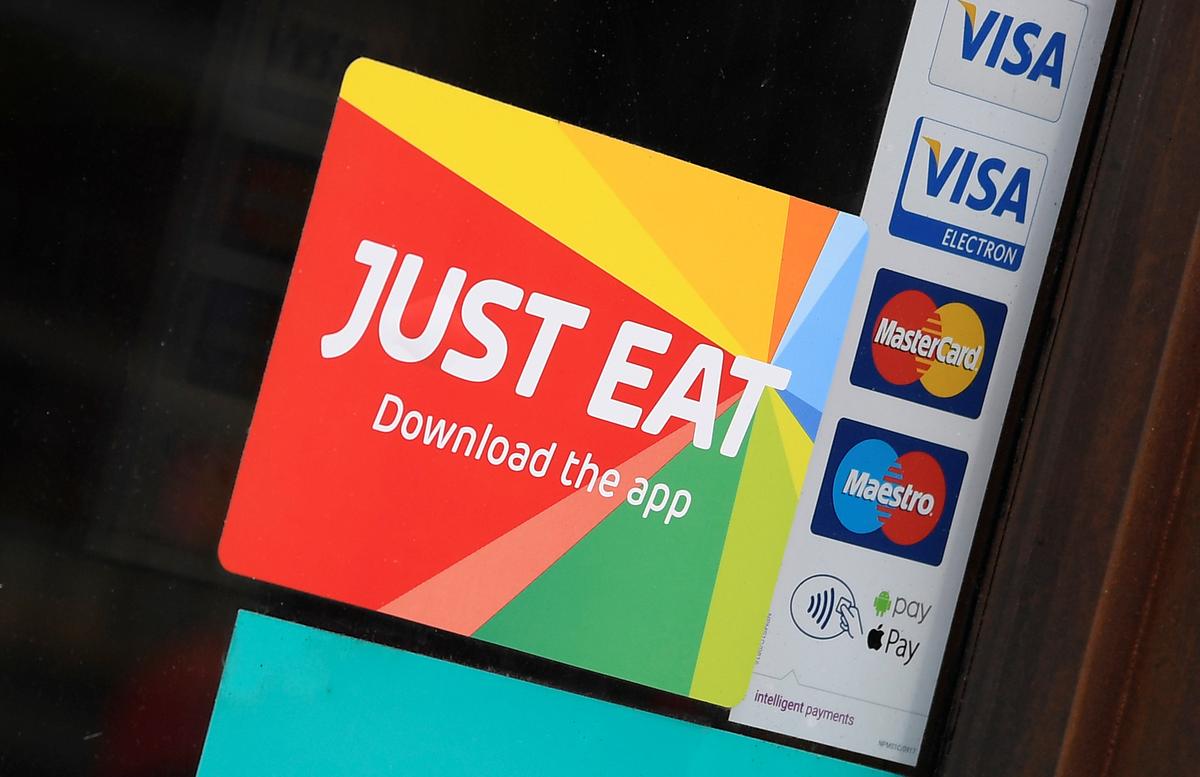 FILE PHOTO: Signage for Just Eat is seen on the window of a restaurant in London, Britain, August 5, 2019. REUTERS/Toby Melville. […] 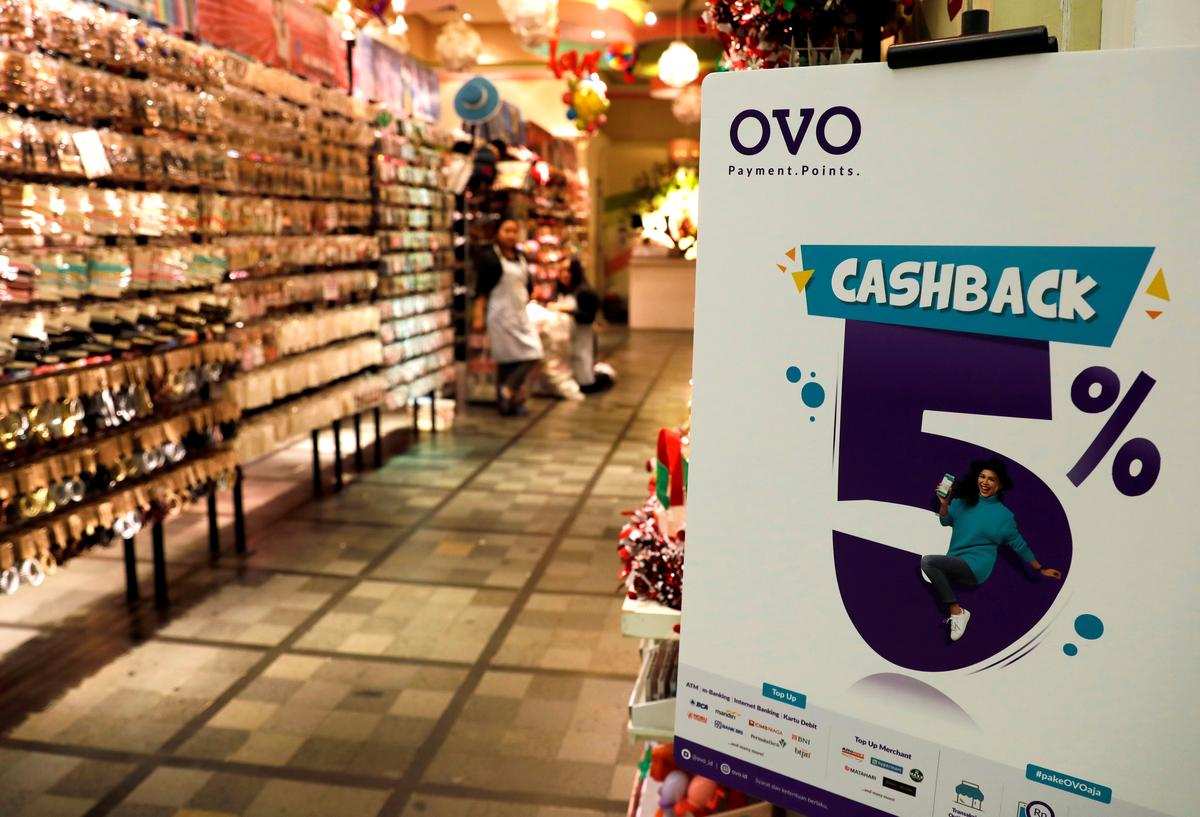 JAKARTA (Reuters) – Indonesia plans to impose fixed fees on some e-wallet transactions, five people familiar with the matter said, in a […] 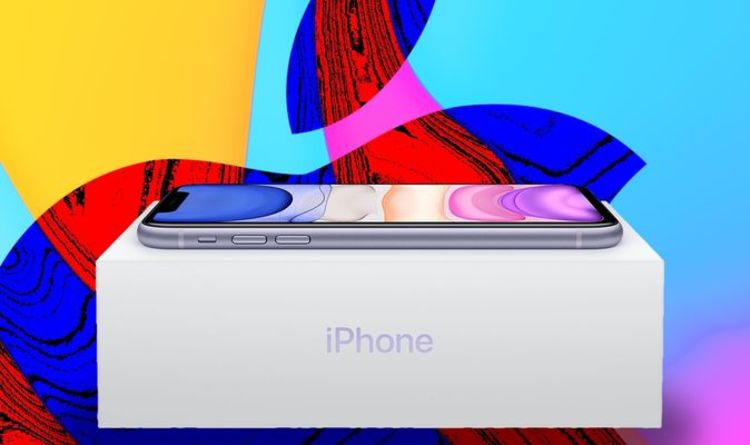 Apple has rolled-out its hotly-anticipated iOS 13.2 operating system update for iPhone and iPod Touch owners. As well as the usual bevy […]