Exuding an air of confidence at  Palm Beach County Public Library in Florida, a state that has voted in favour of each presidential victor bar one since 1964, the US President added: “I hear we’re doing very well in Florida, and everywhere else.”

However, a  damning report by British cyber firm CIP last night revealed that tens of millions of votes could potentially “go missing” due to poor cyber protection against Russian, Chinese and Iranian manipulation.

Seemingly undeterred, cheering supporters applauded as he announced he would be cross crossing the country to speak at “three big rallies” in the swing states of North Carolina, Ohio and Wisconsin.

Trump, however, remained  in bullish mood, saying: “The votes are coming in and we’re way ahead of where we’re supposed to be” – a nod to both  post- vote and internal polling which,  campaign insiders say, show the gap is narrowing following Thursday’s final live TV debate.

Comments by Biden in the debate that he intended to “transition from the oil industry” because of its environmental impact was seized upon by Republicans as an attack on nine million oil, gas and fracking jobs and caused the former VP to yesterday fly to Pennsylvania, a swing state heavily reliant on fracking.

More than 53 million people have already cast their votes for the elections, which will take place in just two weeks in November 3 – though the number of advanced voters is expected to reach 100 million, due to Covid restrictions.

But a damning new report by British cyber security firm CIP has revealed that millions of votes could be made to “simply vanish” because of deep vulnerabilities within the US’ data collection system.

Though Trump has continued to criticise the safety of postal ballots, the findings of the report – which have been shared with the administration – reveal that not one of the fifty states is sufficiently protected.

Several weeks ago the firm assisted the FBI in identifying that one of only four main DNS servers used to collate US voting information was able to direct all data to North Korea.  That server has since been replaced.

But the issue which remains is the poor security which would allow so-called “man in the middle” cyber attacks to simply manipulate or remove votes from states, before they reached servers belonging to Vote.gov, the US’ main repository, however they are cast.

Of the fifty states, 10 are listed as having critical or severe risk – including the swing state of Arizona, Pennsylvania , Wisconsin and Colorado.

In September Microsoft reported attempted hundreds of attempted cyber attacks on key individuals and organisations campaigning for both sides by Russia, China and Iran.

Speaking last night CIP CEO Andrew Jenkinson said: “Vote.gov. is the centralised repository for each of the 50 states to put their data into for digital voting statistics, no matter how those votes are given.

“Our research shows that it is possible and relatively easy to meddle in these elections.

“Vulnerabilities range from ‘Command and control’ (C2) to the basic lack of adhering to National Institute for Security and Technology (NIST) standards, which provide the benchmark for cyber security globally.

“If for example, you are in Arizona, which has a high security risk, and using evoting to cast your vote,  the entire chain is vulnerable and it would be all too easy to launch a man in the middle attack or denial of service, the voting and statistics could be altered as desired.

“Make no mistake: ultimately these election results can easily be digitally manipulated.” 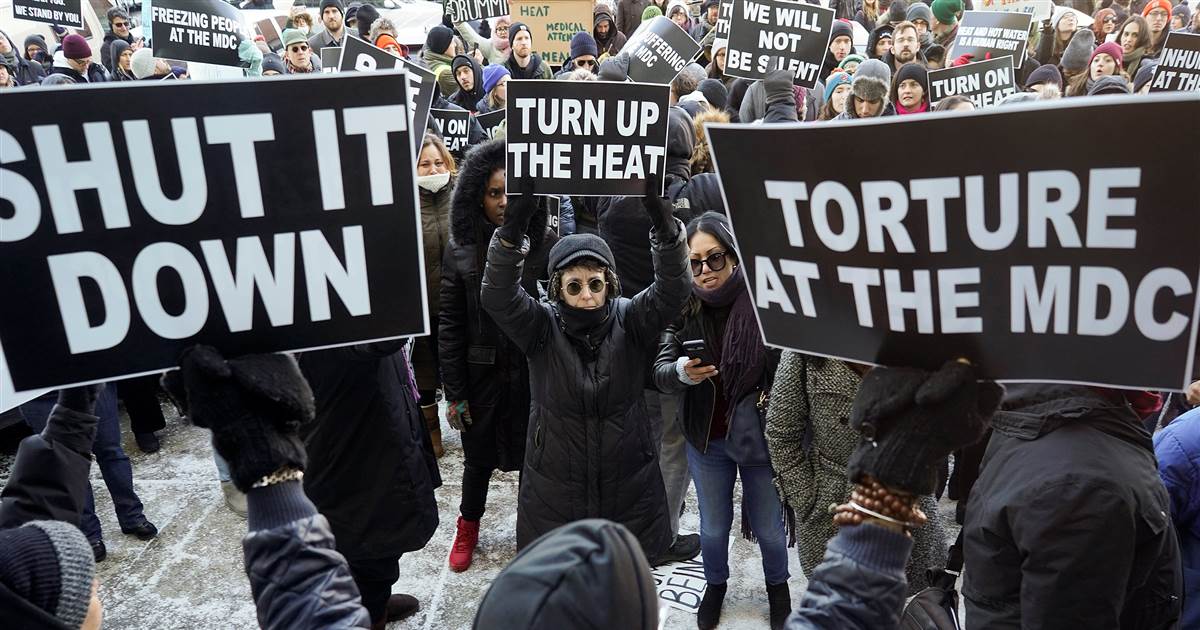 The US reported a record over the weekend with more than 4 million Covid-19 vaccine doses administered in 24 hours, according to […]