Several stowaways made verbal threats to the crew on board the tanker, the UK’s Hampshire police told CNN.

“Concerns were raised to police for the welfare of crew on board the Nave Andromeda” Sunday at 10:04 a.m. local time, Jack Backwell, a police spokesperson, said in an email to CNN.

“Police are currently working closely with our partners, including the Maritime & Coastguard Agency and Border Force, to bring this incident to a safe conclusion,” Backwell said, adding that “an exclusion zone, with a three mile radius, is currently in place near the vessel.”

The vessel is registered in Liberia, according to PA Media. The tanker was south of the island, police said earlier.

Many details of the incident remain unclear. The British PA news agency has cited reports of an attempted hijacking by stowaways.

Local lawmaker Bob Seely earlier suggested the vessel may now be controlled by stowaways, during an interview with Sky News on Sunday.

“Isle of Wight Radio are reporting — and they’ve got very good contacts in the Coastguard — that despite being told not to drop anchor, the skipper has dropped anchor and the ship may be now under the control of stowaways on the ship,” Seely said.

Two coastguard helicopters were sighted circling around the vessel, according to Isle of Wight Radio, which also reported that a three-mile exclusion zone has been placed around the area south of Sandown, on the east coast of the island.

According to marine traffic data, the tanker departed from Lagos, Nigeria, on October 6 and was due to dock in Southampton — on the south coast of England — at 10:30 a.m. local time (6:30 a.m. ET) Sunday morning.

Instead the vessel has made several zig-zags just off the Isle of Wight within a few hours.

Bob Sanguinetti, chief executive of the UK Chamber of Shipping, told Sky News that the zig-zagging “could well have been a way of alerting the authorities.” The vessel would also have been in touch with authorities via radio, though, he said.

He said “the uncertainty here is over the motives of the stowaways and like I said it could be nothing more sinister than seeking political asylum.”

Fifteen to 20 crew members would be on a ship of this size, Sanguinetti said.

A UK defense ministry spokesperson told CNN the military is not “involved at this stage.”

The Maritime and Coastguard Agency said in a statement that it is assisting Hampshire Constabulary, and it has search and rescue helicopters present. 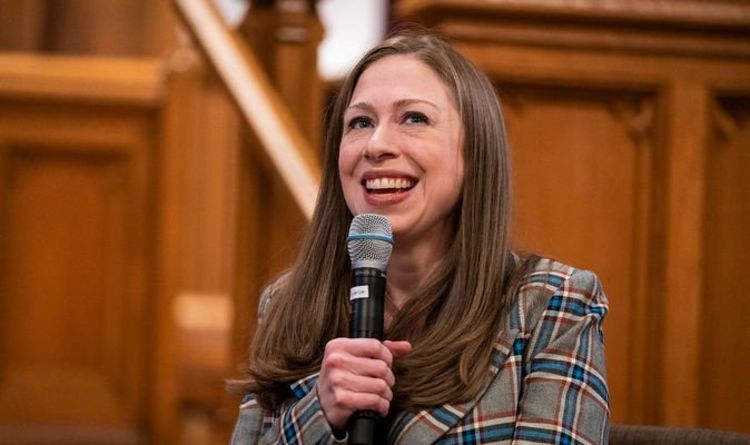 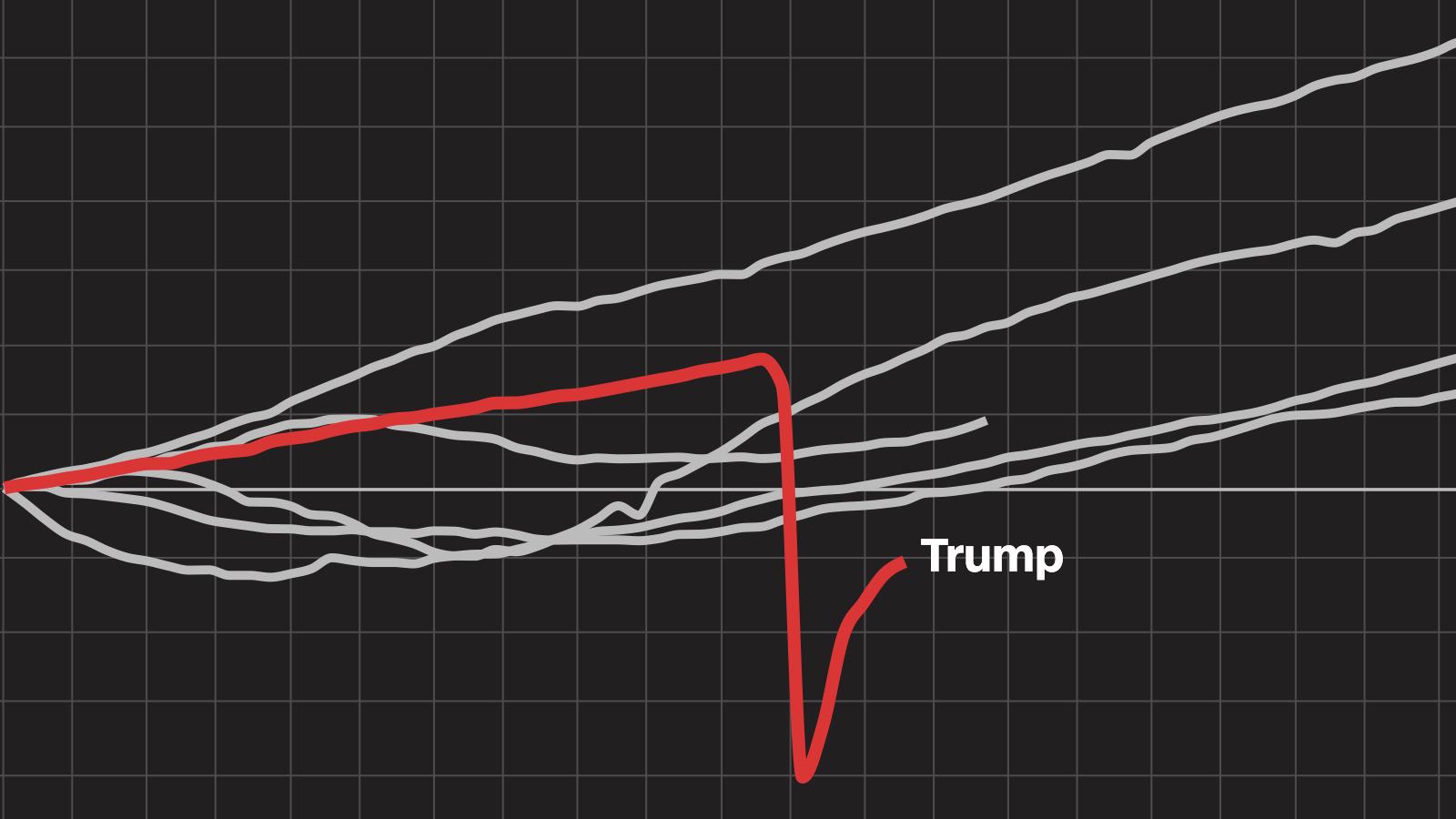 AMERICA’S ECONOMY President Donald Trump inherited a strong economy, and it continued to grow at a healthy rate during his first three […] 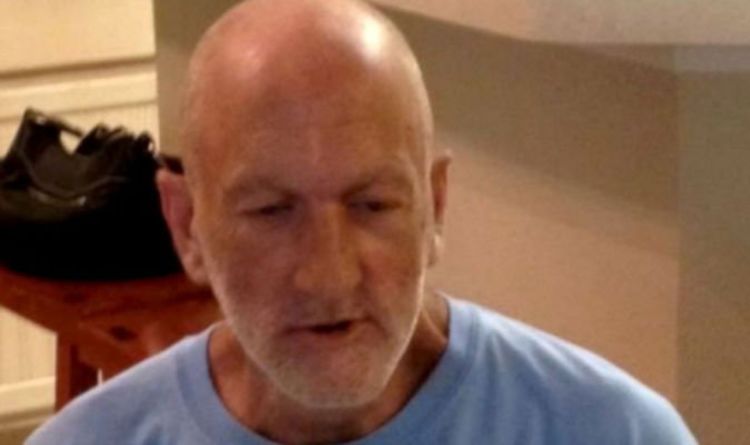 Medical examiners say all that was left of Freddie Mack, 57, was bone fragments of between two to five inches. The 18 […] 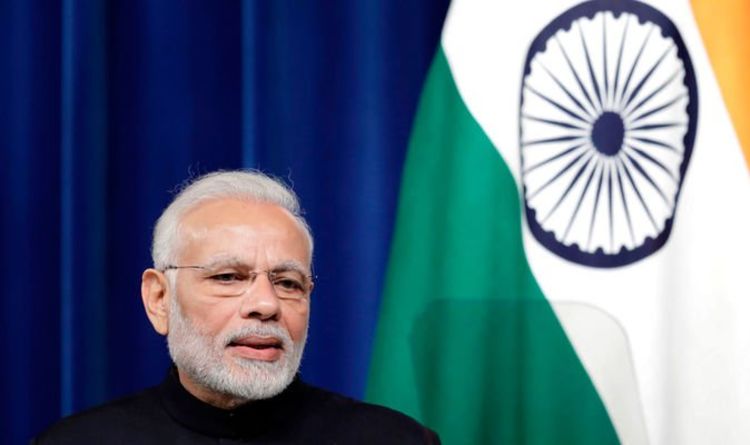 The huge scale of the elections means the voting must be done over seven different phases to accommodate the 543 constituencies. Voter […]