Donald Trump has surrendered without ever joining the battle. I have no doubt he will be remembered as the greatest presidential failure in American history.

Trump’s sister, Maryanne Trump Barry, has said he has no principles and only wants to appeal to his base. Yet his lack of principles is perhaps not the main reason for his surrender today. His remarkable and seemingly boundless stupidity is more likely the main cause.
As Bob Woodward’s tapes made perfectly clear, Trump actually knew the extreme dangers of an epidemic that has so far claimed 230,000 US deaths ― a toll that rises by around 1,000 each day of Trump’s inaction.
Trump’s stupidity came in his false belief that the choice before the country was to let the epidemic rage or to shut down the economy. For many reasons, perhaps including the Trump Organization’s heavy indebtedness, Trump chose at every moment the economy over trying to stop the spread of the virus.

Yet Trump’s whole premise was deadly wrong. The correct choice was not to stop the economy, but instead to introduce basic public health policies that stop transmission of the virus without shutting the economy and without waiting for vaccines and therapeutics (as desirable as they will be when they arrive).

The basic public health policies are known by any first-year public health student, and certainly by the Centers for Disease Control, which Trump’s team disregarded and suppressed. In fact, the basic policies are so well known that they have a name, Non-Pharmaceutical Interventions (NPI’s). They include rapid testing, contact tracing, safe isolation, face masks, and safe workplace practices. Australia, China, Japan, Korea, New Zealand, Taiwan, and Vietnam have all largely suppressed the pandemic without ongoing shutdowns.

Trump surrounded himself with fools and knaves who echoed his false belief that the choice was Covid versus the economy. This includes three types of advisers who led Trump to his likely imminent political demise and to our nation’s mass suffering.

The first group were the evangelical preachers who were more interested in packing their pews than in saving their parishioners who caught the disease in their megachurches. This is a key part of Trump’s base. Its leaders helped lead Trump to calamity.
The second group was the Murdoch media empire with the “thought leadership” ― if one can call it that ― of the Wall Street Journal editorial board, and the nihilism of Fox News. What is incredible about the Wall Street Journal editorial board is that they were so fixated against closing the economy that they failed to give serious consideration to NPIs, despite their proven success in the Asia-Pacific. As a result, the Journal’s editors overlooked the most effective policy approach and thereby helped steer Trump to disaster.
The third group was those who would stand up and oppose the overwhelming scientific consensus on NPI’s, thereby bolstering Trump in his conviction to do nothing. The recent pseudo-scientific advice of Dr. Scott Atlas, from Stanford University’s conservative Hoover Institution, provided the simulacrum of academic approval to the White House do-nothing position by calling it “herd immunity,” a position roundly rejected by the public health community.
Trump may have surrendered, but the overwhelming majority of Americans have not. We’d rather apply the spirit of Winston Churchill’s wartime determination to our battle against the virus, declaring that we will fight the pandemic “on the beaches, we shall fight on the landing grounds, we shall fight in the fields and in the streets, we shall fight in the hills; we shall never surrender.”
We are ready to wear face masks, to be tested, to socially distance, to self-isolate when necessary, to keep our offices and shops safe for the public. We want to save our parents, siblings, children, friends, and fellow Americans from a killer disease that not only claims lives but can lead to long-term grave disabilities, including cognitive disorders, for many who survive the infections.
God help us to vote and to count the ballots honestly. If Americans turn out in large numbers and vote based on the attitudes they are expressing daily to pollsters, we will have a new President and a new lease on life very soon. In the interim, our governors and mayors should step up their efforts to suppress the virus until a decent, sane, and competent federal government arrives under Joe Biden’s leadership on January 20.
source: cnn.com 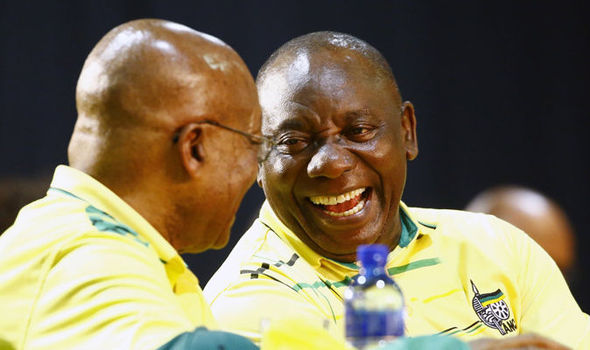 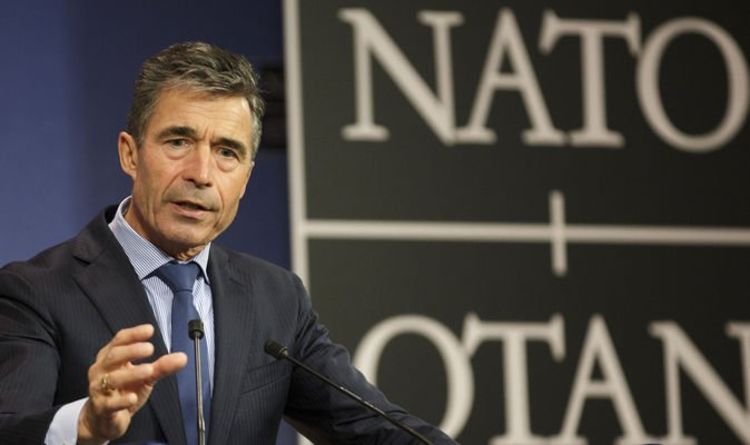 Fogh Rasmussen (Image: GETTY) But when Britain finally leaves the EU, 80 per cent of its funding will come from outside the […] 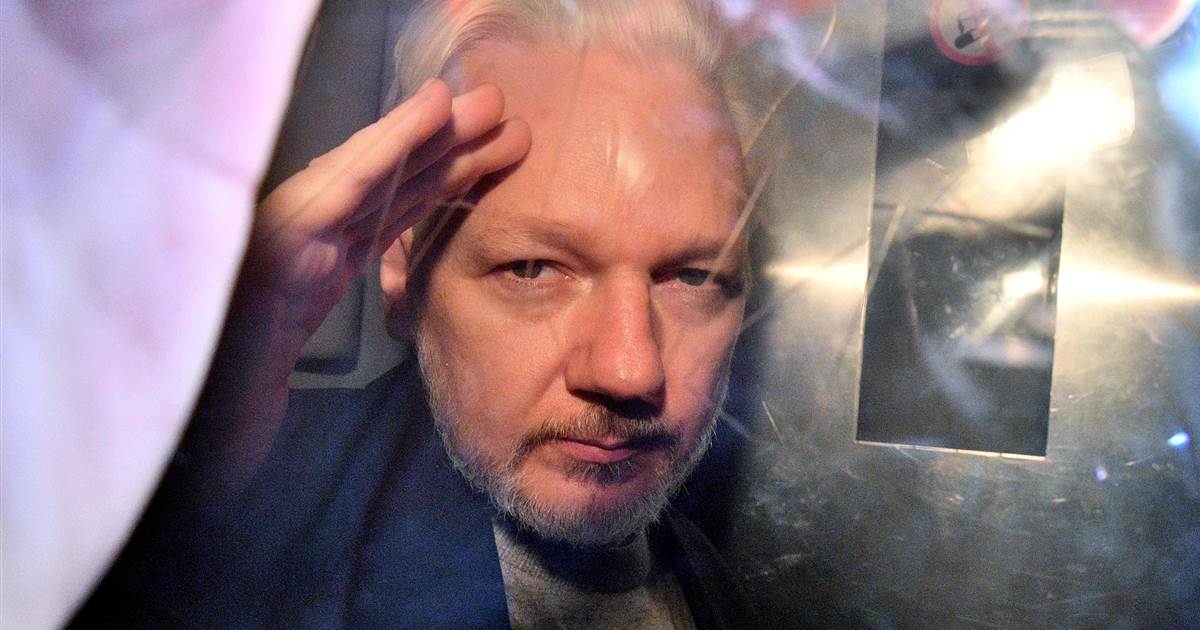 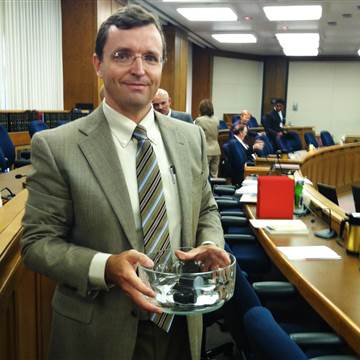 It’s showtime for Lady Luck. A Virginia court on Wednesday rejected a legal challenge to its decision to count a contested ballot […]