Look familiar? Dale Moss is competing for Clare Crawley‘s final rose on The Bachelorette, but he modeled Halloween costumes for Party City before launching his reality TV career.

A fan uncovered the 32-year-old former football player’s previous life as a Party City model via Twitter earlier this week. In the photos, Moss wears a superman costume with fake muscles. In another picture, he portrays a Roman Centurion. The last snapshot features Moss as a taco alongside a dog in a matching costume. The South Dakota native was also spotted on a bag of photo props holding up a sign that reads “Hubby.”

Earlier this year, Moss told Midco Sports Network that he hoped to have a career like Ryan Seacrest.

“Currently, I am a model with Wilhelmina International, and a sports and entertainment host,” he said at the time. “That’s always been one of my focuses. I think how Ryan Seacrest has built a brand and really an empire is really amazing, and I would love to model my career after him.”

Moss sparked an instant connection with Crawley, 39, on The Bachelorette season premiere, which was filmed over the summer and aired earlier this month. The hairstylist even declared that she had just met her “husband” after being introduced to Moss on the first night.

Us Weekly confirmed in August that Crawley exited the show early after finding love with one of her suitors. Tayshia Adams is expected to take over the lead to go on her own journey of love.

Crawley told Us on October 14 that she didn’t understand why people would criticize her for falling in love so quickly.

“My question would be to the people that are saying that — to the people that question it — what exactly is the formula for falling in love? Is there one way to do it? Is there one example of this is how it’s done?” she asked Us. “Who are these people to decide how long it takes somebody to fall in love? Is it a week? Is it a month? Is it a year? Is it two years? How people fall in love and the amount of time that it happens or what the process is [changes]. It’s not for anybody to really decide if there is a cookie cutter for that.”

The Bachelorette airs on ABC Tuesdays at 8 p.m. ET. 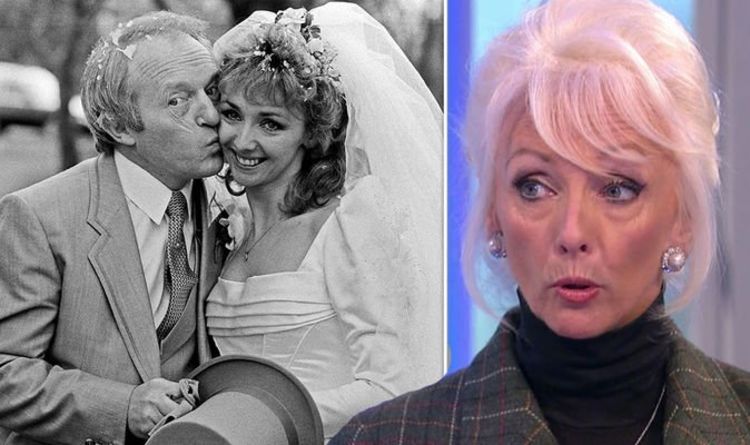 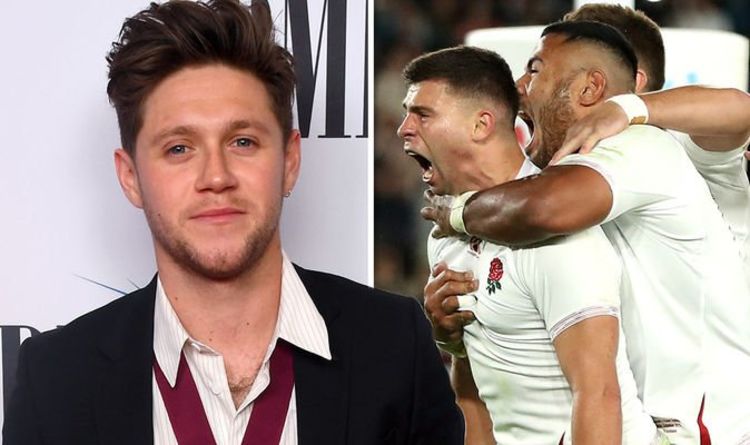 England beat the All Blacks 19-7 today in Yokohama, the first Rugby World Cup 2019 semi-final of the tournament. Niall Horan, who […] 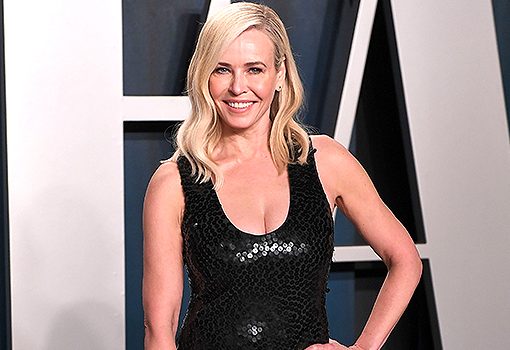 After crashing into a tree during a ski trip, comedian Chelsea Handler said she tore her meniscus, and she’s ‘definitely’ broken a […] 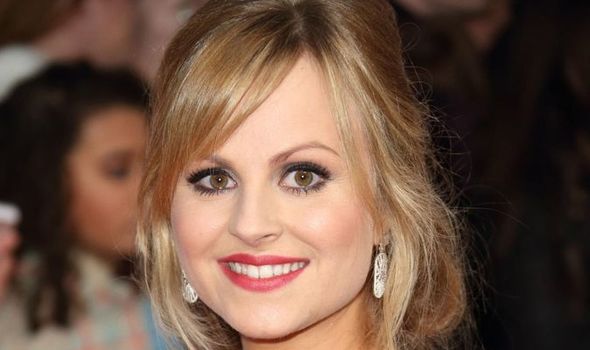 Tina O’Brien admits her hormones sometimes get the better of her (Image: WireImage/Mike Marsland) Not a lot of people know this but […]