Trump has repeatedly made such accusations in the past week. At the final presidential debate on Thursday night, he singled out New York, North Carolina, California, Pennsylvania and Michigan — even claiming that Michigan is so restrictive, it has been “like a prison.”
And in a Wisconsin interview last Saturday, Trump claimed that the state is “shut down” and “locked down.”

Facts First: Trump is exaggerating. Though all of these states still have some significant pandemic-related restrictions, they are all allowing people to leave their homes and allowing most businesses to operate.

There is no official definition of shutdown or closure, so there is some subjectivity to our verdict here. And as the coronavirus situation worsens around the country, it is certainly possible that these states will re-impose stricter measures to try to slow the spread.

But it’s clear that Trump’s vague words inflated the severity and breadth of Democratic governors’ restrictions at the time he spoke.

Pennsylvania, which Trump said at a Tuesday rally has been “shut down long enough,” is not shut down.
Since July 3, all 67 counties in the state have been in the third stage, “green,” of Gov. Tom Wolf’s three-stage pandemic plan. The green phase includes significant restrictions on many businesses — such as 50% occupancy limits for bars, restaurants, barbershops, gyms and malls — but these businesses are up and running, not shut down.

And school districts are permitted to decide for themselves whether to have in-school or remote instruction.

Michigan is not shut down. Gov. Gretchen Whitmer lifted her stay-at-home order on June 1.
The Detroit Free Press published a handy rundown on what happened next: “Bars and restaurants across the state reopened shortly after the order was lifted, followed by barbershops, spas and hair and nail salons in mid-June. Casinos in Detroit were allowed to reopen in early August. Schools across the state reopened this fall for in-person learning. And Whitmer allowed gyms to reopen in early September and movie theaters and bowling alleys to reopen in early October.”
There are still capacity limits on various kinds of establishments. For example, restaurants and bars are capped at 50% of the usual capacity for indoor seating.
Earlier this month, Michigan’s Supreme Court struck down, as unconstitutional, an emergency law from 1945 that Whitmer had relied on to impose pandemic orders. But her administration then imposed similar orders under the state’s public health code.

“The Governor has implemented a dimmer switch approach to easing restrictions responsibly that allows people to get back to work and move our economy forward while keeping people safe,” press secretary Dory MacMillan said in an email.

Gov. Andrew Cuomo has this month imposed strict restrictions on particular communities that are virus hotspots. The new restrictions — which closed schools and most businesses in the targeted areas and sharply limited capacity at their houses of worship — could fairly be described as lockdowns. However, the state as a whole is not shut down.
As of July, all of the state’s regions had entered “phase four” of Cuomo’s reopening plan, allowing most of their businesses to resume operations in some way. New York City is subject to a modified “phase four” plan that is more strict than the “phase four” that covers other parts of the state — the New York City limit for indoor dining is 25% capacity, for example, rather than the 50% allowed elsewhere — but the state is still not close to a complete shutdown outside of the hotspots Cuomo has targeted.
Cuomo last week eased some of the hotspot restrictions while keeping others in place.

California, another state Trump said at the debate is “shut down so tight,” does have some strict statewide limits; it bans gatherings involving people from more than three households. Still, “shut down” or “closed” remains an exaggeration. Even counties classified by the state at the highest risk level on Gov. Gavin Newsom’s four-tier system are allowed to have most businesses open at limited capacity.

For example, in Los Angeles County, which was in the highest-risk classification at the time we wrote this, grocery stores, malls, government offices, pools and various other entities can open with capacity limits or other modifications. Restaurants can open for outdoor dining.

Bars, clubs and convention centers are closed. Schools cannot allow full in-person attendance until the county progresses to the next tier and stays there for 14 days.

Wisconsin is “neither ‘closed’ nor ‘shut down,'” Sarah Hoye, deputy chief of staff to Gov. Tony Evers, said in a Friday email. “That said, Wisconsin continues to be hit hard by COVID-19 despite Gov. Evers and the Department of Health Services (DHS) doing everything within their power to stop the spread of this devastating virus.”
Evers’ administration has limited indoor gatherings to no more than 25% of a room or building’s occupancy, but a state appeals court on Friday put those limits on hold pending the outcome of a legal challenge. And school districts are allowed to decide whether to operate in person or with remote instruction. (Some have gone remote amid a surge in cases.)
The state has not had a stay-at-home mandate since mid-May, when the state Supreme Court struck down Evers’ order. Amid Republican opposition, Evers abandoned an attempt to impose new statewide rules later in May.

UPDATE: This article has been updated to reflect that Wisconsin Gov. Tony Evers’ limits on indoor gatherings were put on hold by a state appeals court Friday. 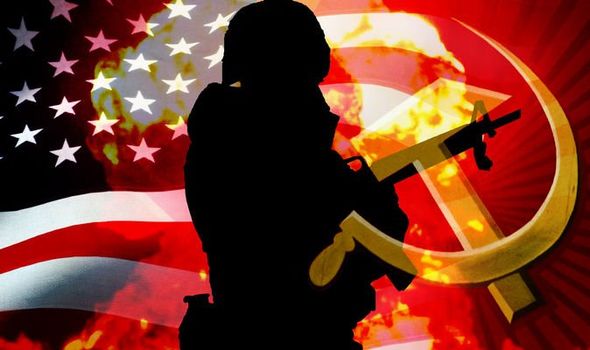 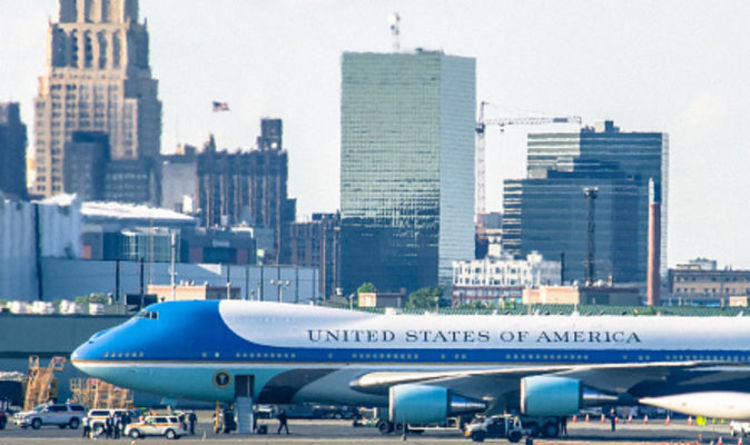 President Trump has said the new aircraft will have a brand new red, white and blue colour scheme. This is different from […] 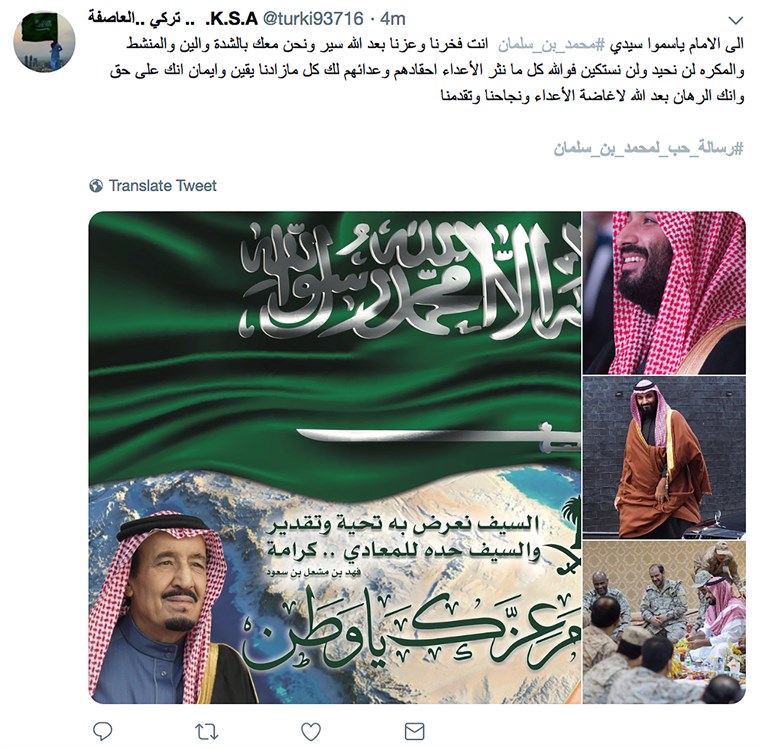