Manchester City’s Keira Walsh is preparing to anchor England’s midfield against Germany on Tuesday with a new-found freedom. It has been a long time coming.

Despite a domestic cup double and an almost unbeaten season having meant that the 23-year-old travelled to the 2019 World Cup full of confidence, the pressure of her first major tournament hit hard and the criticism that followed even more so. She told the Guardian in January: “There were times when I thought: ‘Is this actually for me? Do I want to play football any more?’” and conceded that she still struggled on England camps even then, six months after the tournament.

Whether it is having had time to settle or a new crop of young players alleviating the pressure that comes with being one of the least experienced, Walsh is starting to thrive “in my own head and my own mentality”, she said after England’s internal friendly on Friday. “I was playing a bit reserved. Now that I’ve taken the reins off a little bit and am not afraid to make mistakes I’m definitely playing a lot better and feeling a lot better on the pitch.”

For that match, she was part of a formidable midfield trio with the Arsenal defender Leah Williamson and her City teammate Georgia Stanway and ran rings round England stalwarts Jill Scott, Izzy Christiansen and Fran Kirby, who picked up an ankle injury and is returning to Chelsea.

“I definitely feel more comfortable,” Walsh said. “It makes it easier when you’ve got great teammates and players around you. They’re always there to encourage you and make you feel better if you make a mistake. That’s something the staff have spoken about, that if you’re making positive mistakes then they are not too bothered. If you’re trying to play forward and make something happen then they’re happy with that. That’s something I’ve been trying to work on.”

Now it is about taking the next step. “I need to be scoring more goals and getting more assists. I play a slightly different role at England and City, I sit a little bit deeper at City, but especially with England there is no reason I can’t be getting in the box and adding more goals to my game.”

Playing alongside her close friend Williamson in midfield was special because Walsh has “not played with her since I was about 12, in midfield”. She added: “We’re such good friends and it definitely makes it easier. We knew what each other wanted on the pitch, especially with Georgia in there as well, we spend a lot of time together off the pitch so in terms of the relationship there today we were playing a lot of one-two touches and it just clicked.”

Phil Neville said his management team were looking at combinations when asked about the fresh partnerships on show. “We put two teams together two weeks ago and we wanted to change the dynamics a little, play some of the younger ones with different personnel to see if they could handle different scenarios and different systems.

“We’re always looking for partnerships across the pitch, where we can get them playing together and gelling together and making sure there’s that connection in different units.”

The FA has struggled to find opponents in this run of international breaks. With the Lionesses having no competitive fixtures, having qualified for the Olympics through their World Cup finish and for the Euros as the host nation, it has been hard to get teams to commit given the constantly changing Covid restrictions.

That situation places even more importance on the games they do have, the first against Germany, ranked No 2 in the world behind the USA, on Tuesday and then Norway on 1 December.

One method has been to take a smaller squad to Germany than they have had at St George’s Park to force players to play for a place in the travelling party. “We’ve 28 in the squad but we’re not taking 28 to Germany so there’s a decision to be had over the next 24 hours,” said Neville. “Every single player has trained really well, knitted in and deserves to go but unfortunately some won’t.” 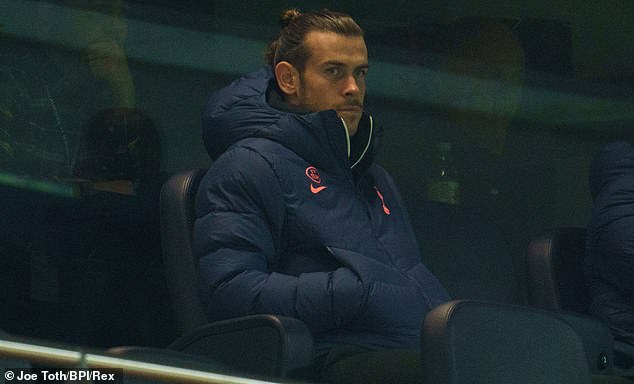 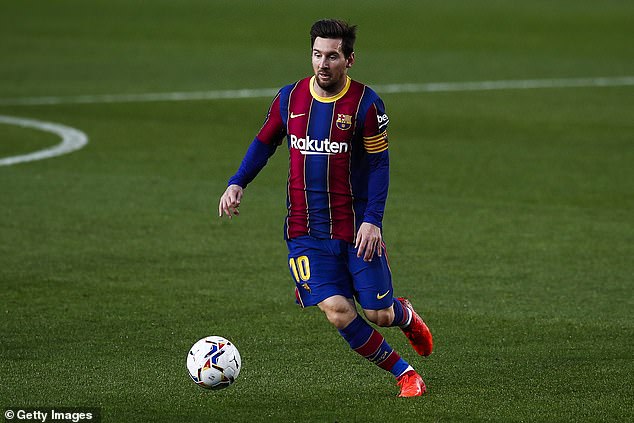 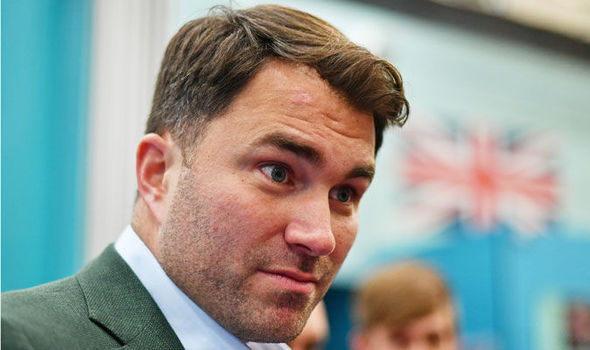 The Londoner’s promoter Eddie Hearn has today been in negotiations with American boxer Deontay Wilder about a unification bout next year. And […]