Calvert-Lewin has scored 10 goals for his club this season, including seven in the league. Former Everton striker Rooney put the 23-year-old’s fast start down to him leading the line regularly under Ancelotti.

“Before, Dominic would come into Everton’s side, play four-five games, then be taken out again. That happened every season since his debut in 2016… Sometimes you just need to get past that,” Rooney wrote in his column for The Sunday Times.

“Ancelotti has used him in every game of his Everton reign and at the end of 2019-20, when Dominic went 10 games without scoring, Ancelotti kept starting him.

“We’re seeing the rewards. Dominic always had it in him and the big question mark was whether he could score consistently enough, but now that’s coming through game time.”

Calvert-Lewin’s prolific form earned him a place in the England side. He marked his debut with a goal in the 3-0 victory over Wales earlier this month.

“For England, he can become an important member of the squad and it’s great seeing him finally recognised at international level,” Rooney added.

“I’ve always thought young lads from the north have to work harder to get their England opportunities than boys from the big southern clubs. I felt Calvert-Lewin deserved his chance before Chelsea’s Tammy Abraham.”

Calvert-Lewin has scored in each of the opening five league games this season and will look to continue that run when Everton visit Southampton on Sunday.

Reporting by Shrivathsa Sridhar in Bengaluru; Editing by William Mallard 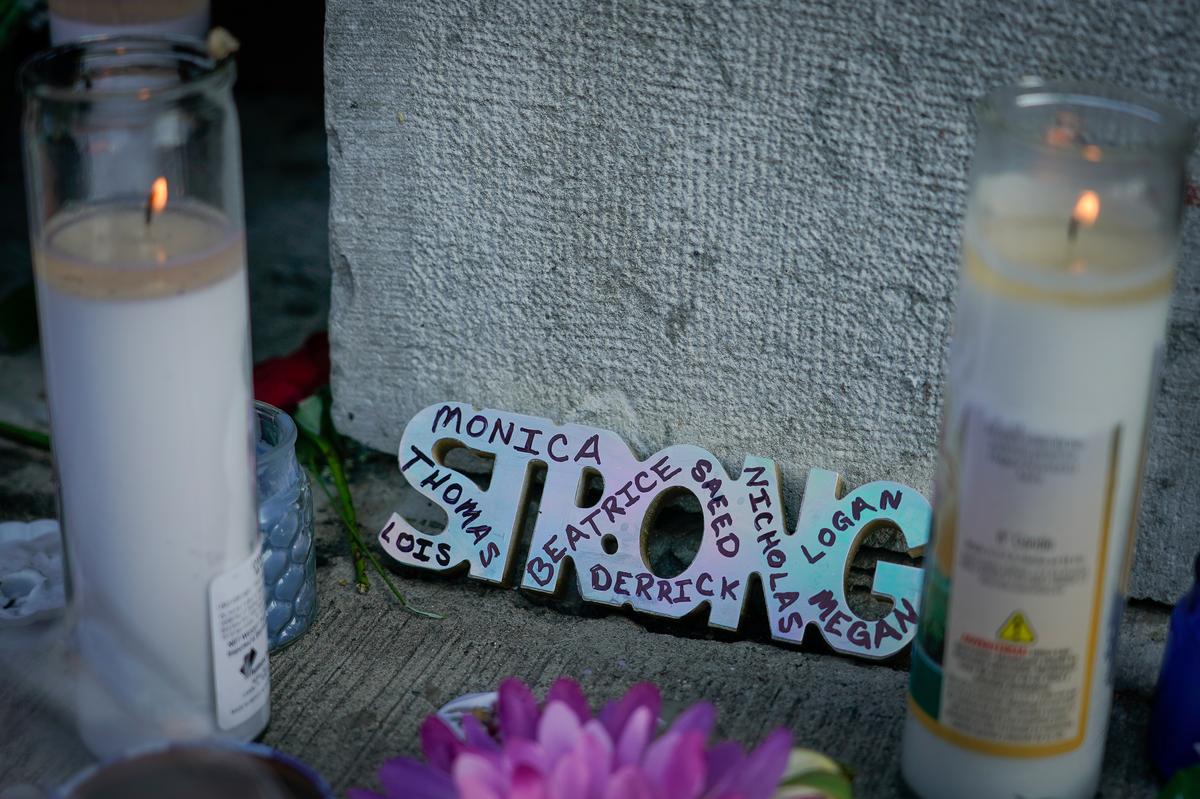 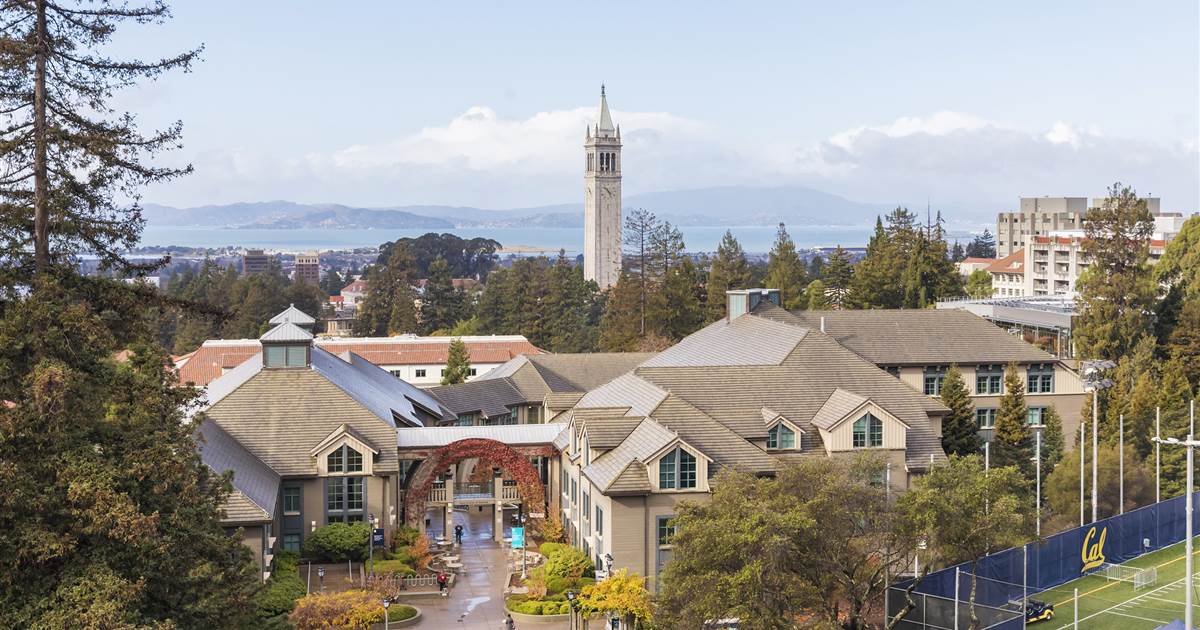 The University of California, Berkeley, owes student workers more than $5 million in back pay, an arbitrator ruled Monday. The decision comes […] 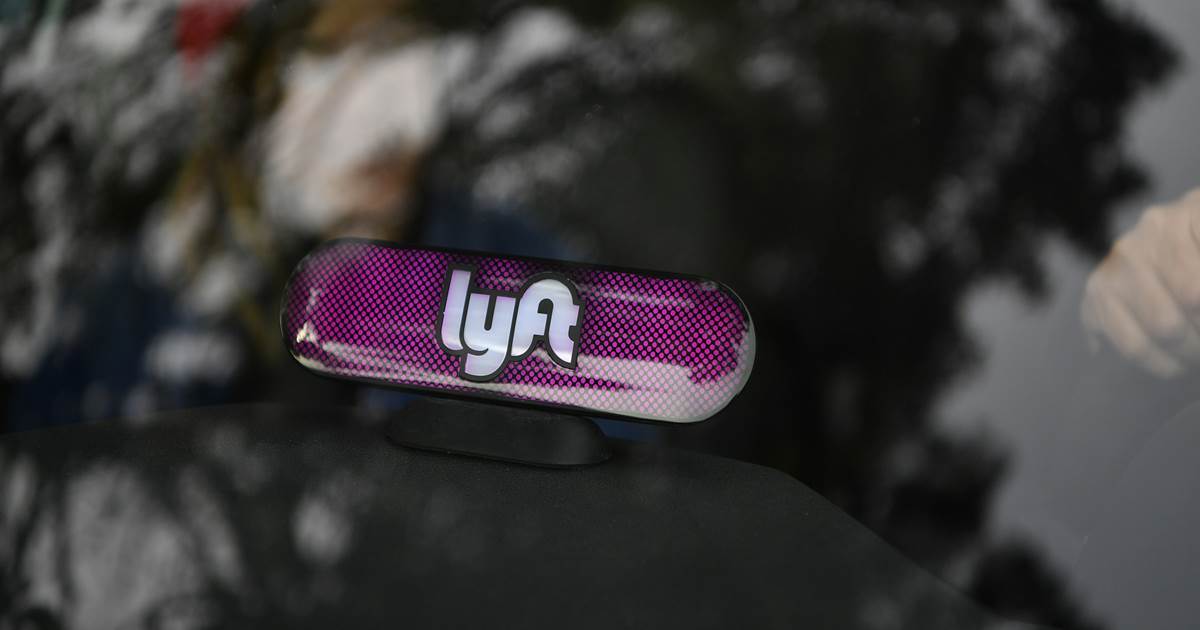 A man was arrested Saturday on Long Island, New York, while driving for Lyft after a check of his driver’s license revealed […]