The British & Irish Lions have opened the door for a future tour of Japan after announcing only the third “home” match in their illustrious history against the Brave Blossoms next summer.

Warren Gatland’s side will face Japan at Murrayfield on 26 June – the same day as the Premiership final – and while they will do so without any England players, the fixture will serve as a key part of the Lions’ preparations before facing the world champions.

The trip to South Africa will be the first since the San Francisco agreement in 2017, when it was decided by the game’s powerbrokers that tours would be cut to eight matches. That meeting was controversial because the Lions were not properly represented and while the Murrayfield match increases the number of fixtures to nine, the Premiership clubs’ refusal to make any of their players available demonstrates further how the Lions are becoming increasingly marginalised.

Their place on the international schedule is at least guaranteed up to 2032, according to the San Francisco agreement, but the global calendar is up for debate with a number of unions eager to move the existing summer window to October. Should that happen, a tour of Japan – which cemented itself as rugby’s biggest new broadcast market during last year’s World Cup – could move closer to becoming reality.

The Lions’ managing director, Ben Calveley, said: “We’re developing a relationship here with Japan, this is the first time that the Lions has played against Japan and it will be a historic Test. My view is that the Lions can offer an awful lot to the growth of the global game and we should consider how best it can do that.

Calveley also revealed that Gatland, who has spent the past month attending a host of club matches, will delay naming his assistant coaches until the new year but confirmed discussions had opened with the home unions.

Four years ago, Gatland wanted Gregor Townsend, who had just been appointed Scotland’s head coach, to be part of his backroom staff but he could not secure his release. Calveley, though, is optimistic no such problems will happen this time. The Ireland head coach, Andy Farrell, has been part of the coaching team for the past two tours and while he recently said he has not been approached by Gatland he did not rule out a third Lions trip.

Calveley also said club coaches will also be considered, raising the prospect of the Crusaders’ Scott Robertson, who has expressed an interest, Stuart Lancaster from Leinster or Exeter’s Rob Baxter being involved.

Calveley said: “What Warren and I have been doing is getting round the head coaches and the chief executives from each of the four unions and I can confirm they’re all incredibly supportive, as you would expect them to be because they absolutely understand the value of the Lions.

“I don’t think there’s any assumption the coaches have to come from within the union constructs, they could come from a club environment. 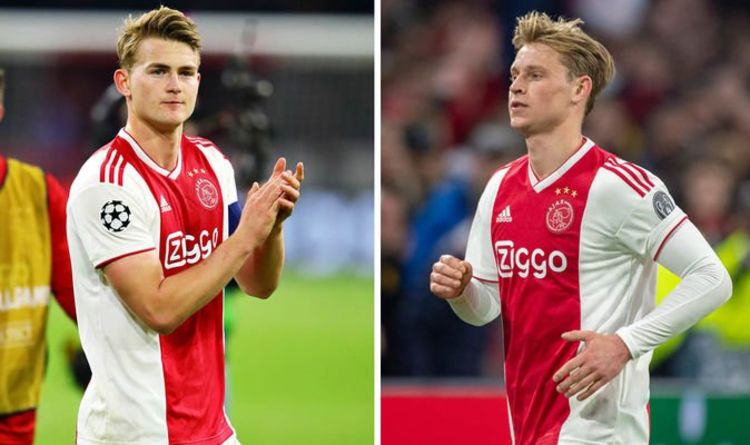 That’s according to the club’s former head of youth recruitment, Derek Langley. The Ajax duo have impressed this season with De Jong […] 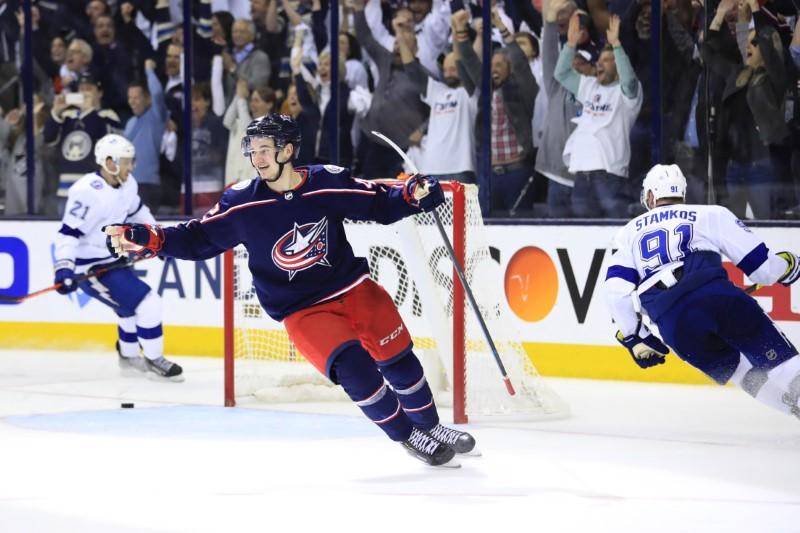 NEW YORK (Reuters) – Borna Coric withdrew from the U.S. Open on Wednesday ahead of the 12th seed’s second-round match against Grigor […] 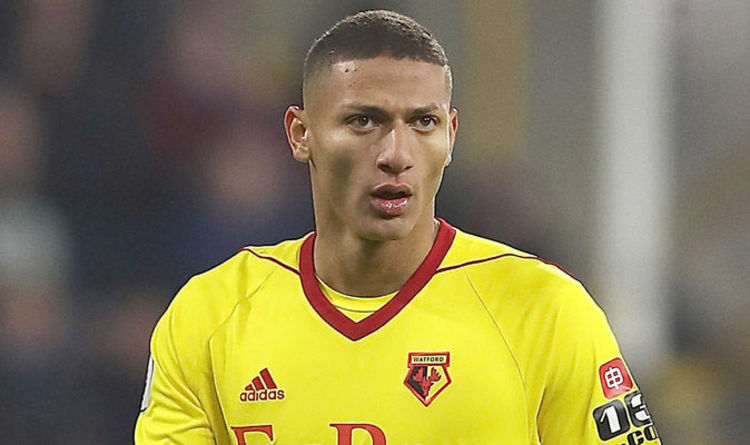 Watford take on Chelsea tonight (8pm) in a high-stakes game for both sides. The Hornets have not won in the Premier League […]