EL-ARISH, Egypt (AP) — More than a dozen civilians, including women and children, were killed in Egypt’s restive northern Sinai Peninsula over the past two weeks from explosive devices laid down in their homes by militants, security and medical officials said Sunday.

Islamic State militants in July attacked several villages in the town of Bir al-Abd, forcing people to flee their homes. The military then secured the villages in August and allowed residents to return to their homes a few weeks later, the officials said.

The militants, however, had laid booby traps in several houses that killed at least 14 people, including six from the same family late on Saturday, officials said. The causalities included women and children.

At least ten others have been wounded since Oct. 12 and were taken to the town’s hospital for treatment, they said. The officials spoke on condition of anonymity because they were not authorized to brief the media.

Bir al-Abd was the site of a horrific extremist attack on a mosque in 2017 that killed over 300 worshippers, some of them fathers praying with their young sons. The tribes of North Sinai have been heavily targeted by militants who view their veneration of Muslim saints and shrines as heretical, forcing a mass exodus of residents from the impoverished area that has long been underdeveloped by the government.

Violence and instability there intensified after the military overthrew the country’s Islamist president in 2013 amid nationwide protests against the Muslim Brotherhood group’s divisive rule. Extremist militants have since carried out scores of attacks, mainly targeting security forces and minority Christians.

The conflict has largely taken place out of public view, with journalists and outside observers barred from the area. The conflict has so far not expanded into the southern end of the peninsula where popular Red Sea tourist resorts are located.

In February 2018, the military launched a massive operation in Sinai that also encompassed parts of the Nile Delta and deserts along the country’s western border with Libya. Since then, the pace of Islamic State attacks in Sinai’s north has diminished. 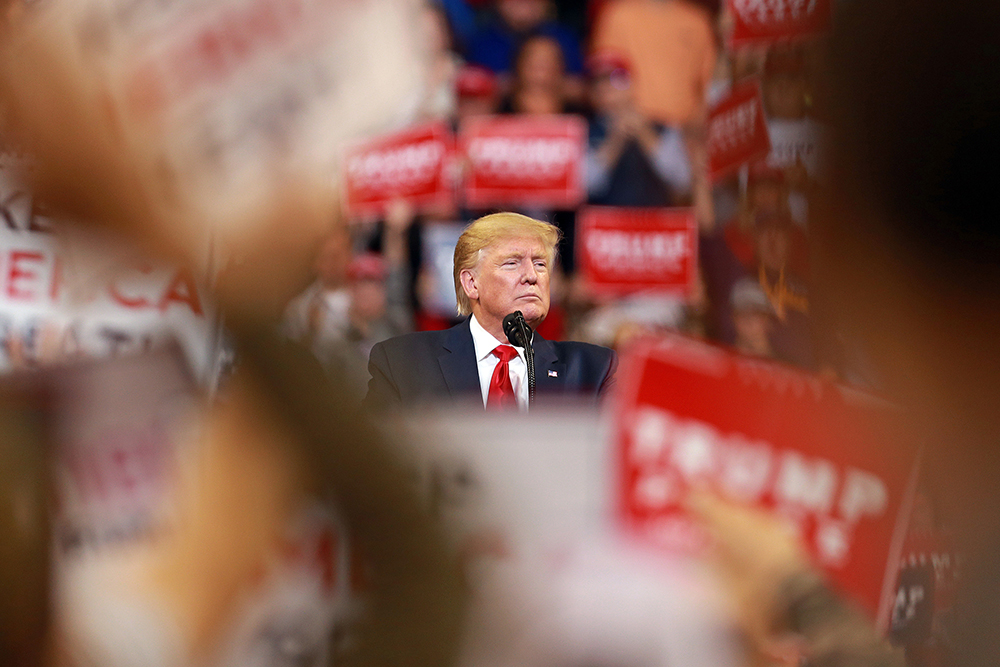 People enter an office building in downtown Dallas, Texas, on May 27. Cooper Neill/Bloomberg/Getty Images   A new report published Thursday in […] 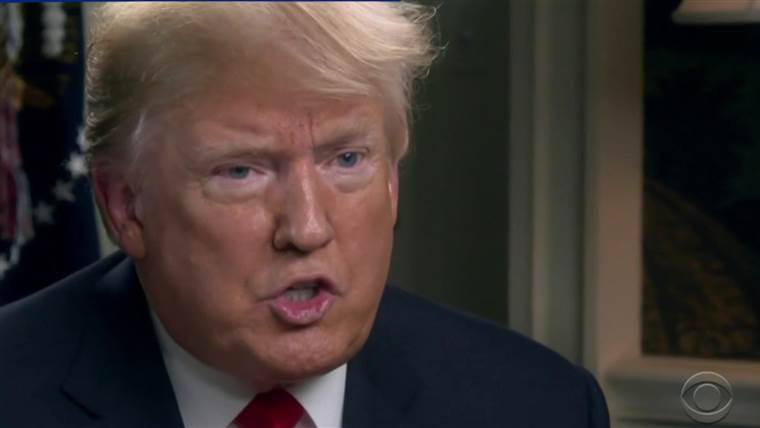 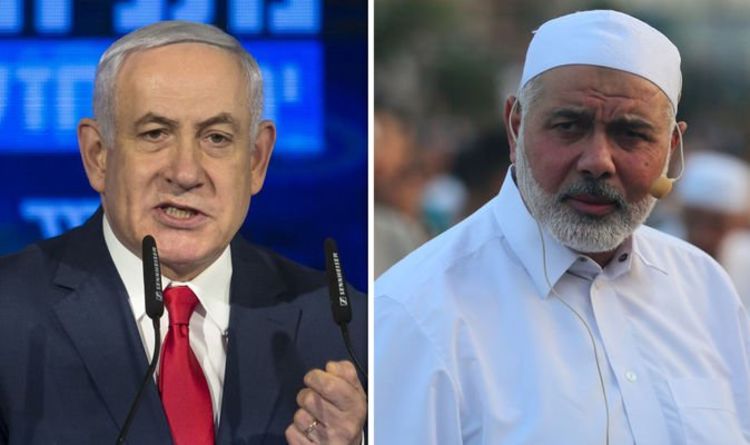 Mr Barhum said that the two sparring factions made an agreement on Monday. The move comes after Tel Aviv was struck by […] 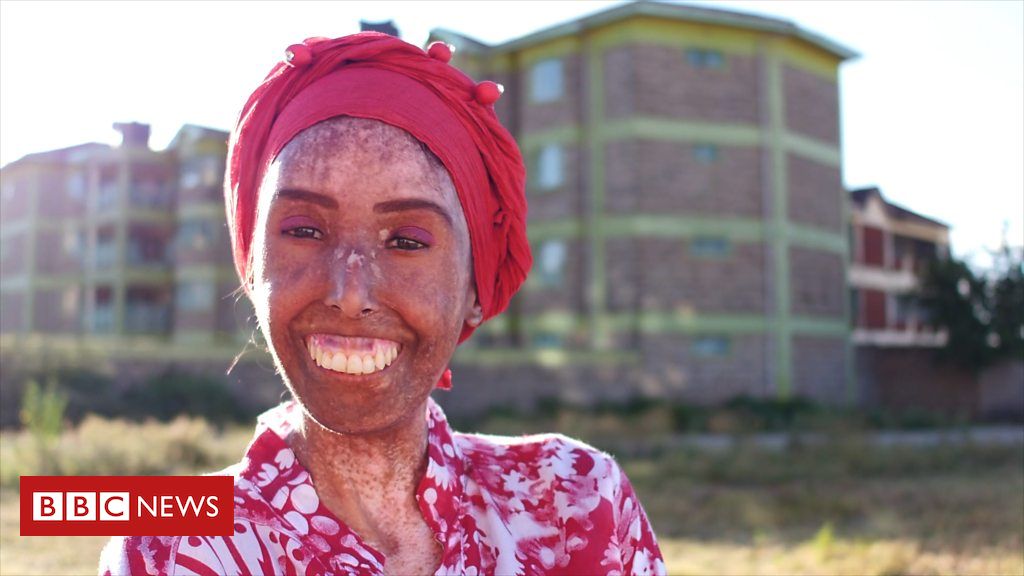 A Kenyan woman who has a rare and incurable condition, has said she wants to inspire young people to love themselves. Farah […]