SYDNEY (Reuters) – Asian shares got off to a subdued start on Monday as surging coronavirus cases in Europe and the United states threatened the global outlook, while China’s leaders meet to ponder the future of the economic giant.

The United States has seen its highest ever number of new COVID-19 cases in the past two days, while France also set unwanted case records and Spain announced a state of emergency.

Chinese blue chips .CSI300 shed 1.1% as the country’s leaders met to chart the nation’s economic course for 2021-2025, balancing growth with reforms amid an uncertain global outlook and deepening tensions with the United States.

A packed week for monetary policy sees three major central banks hold meetings. The Bank of Canada and Bank of Japan are expected to hold fire for now, while the market assumes the European Central Bank will sound cautious on inflation and growth even if they skip a further easing.

Data due out Thursday is forecast to show U.S. economic output rebounded by 31.9% in the third quarter, after the second’s quarter’s historic collapse, led by consumer spending.

Analysts at Westpac noted that such a bounce would still leave GDP around 4% lower than at the end of last year, with business investment still lagging badly.

“To fully recover the activity lost, additional meaningful fiscal stimulus is a must,” they argued in a note.

The U.S. Presidential election will again loom large as markets move to price in the chance of a Democratic president and Congress, which would likely lead to more government spending and borrowing down the road.

“We have raised the probability of a Democratic sweep, already our base case, from 40% to just over 50% and have increased our expectation of Biden to win from 65% to 75%,” wrote analysts at NatWest Markets in a note.

“We see steeper U.S. yield curves and a weaker USD as likely to prevail in our base case.”

The dollar index was a fraction firmer at 92.904 =USD, after shedding almost 1% last week.

Oil prices fell further in anticipation of a surge in Libyan crude supply and demand concerns caused by surging coronavirus cases in the United States and Europe. [O/R] 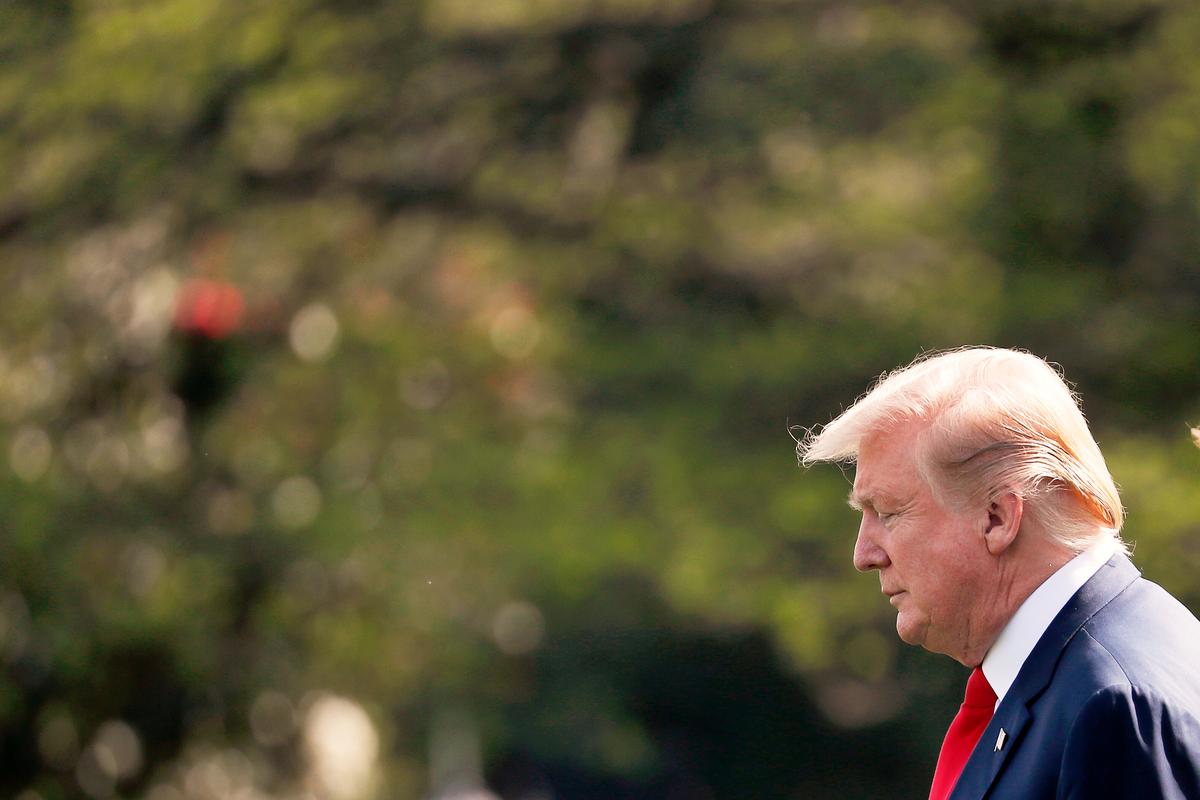 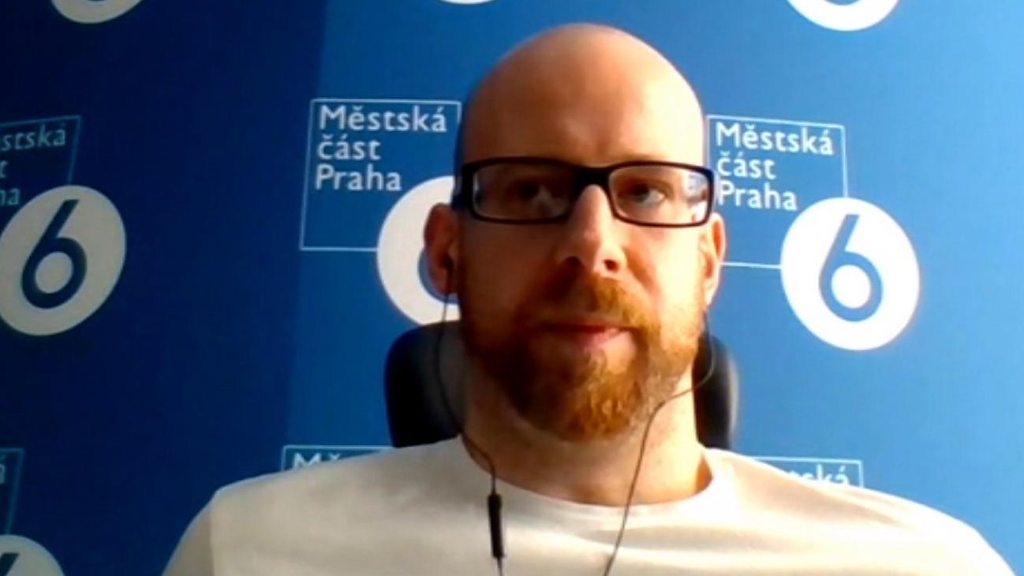 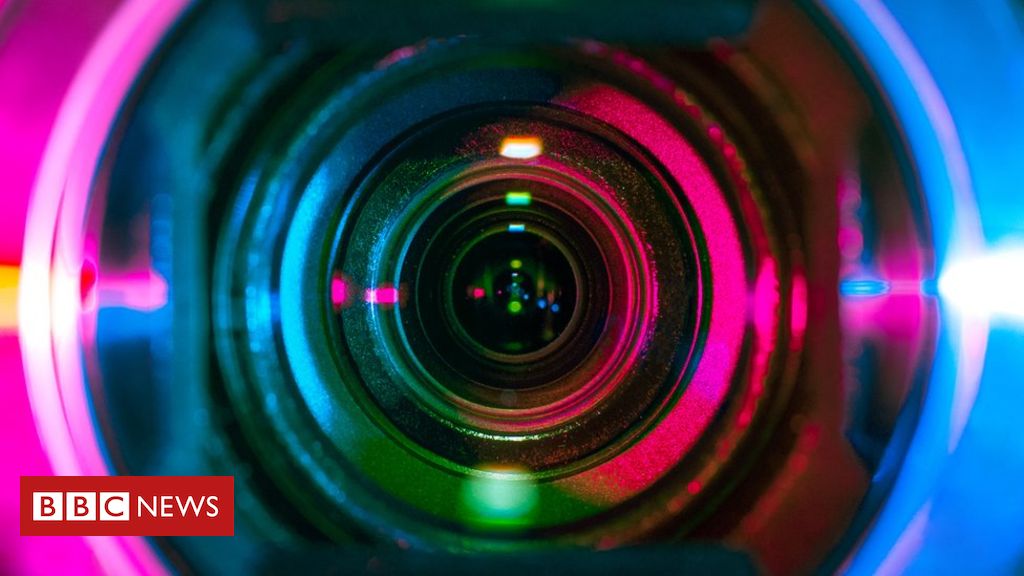 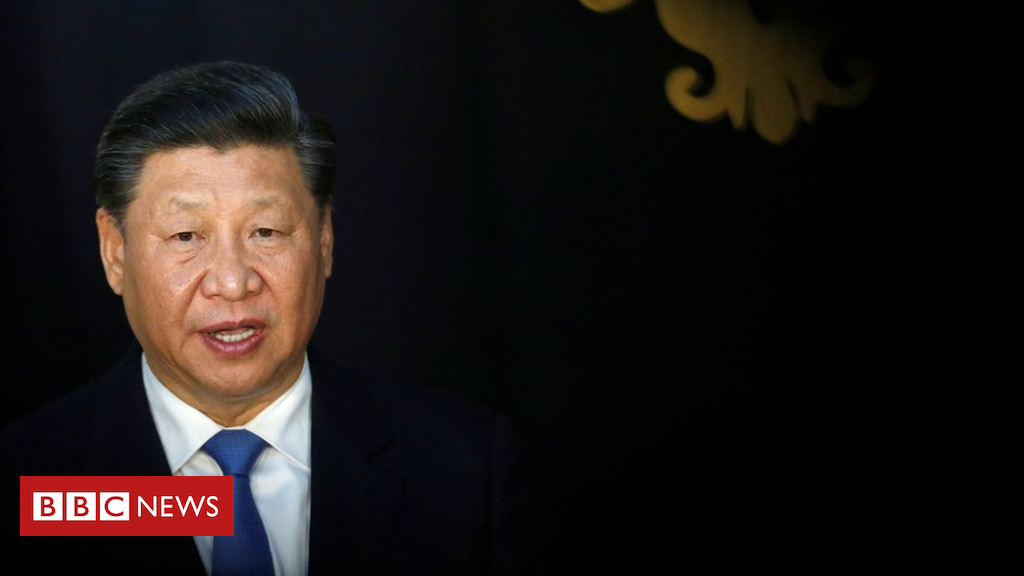