Speaking after the game, Arteta spoke of his frustration at Lacazette’s goal being disallowed.

But the Arsenal boss also gave credit to Leicester for executing their game plan well.

“The game the way it went, I felt we had total control in the first half and restricted them to nothing,” he told BBC Sport.

“We were winning every ball, created a few chances and scored a goal I don’t know how it got disallowed.

“They defended deeper in the second half, waiting for the mistake and in one moment they did it. 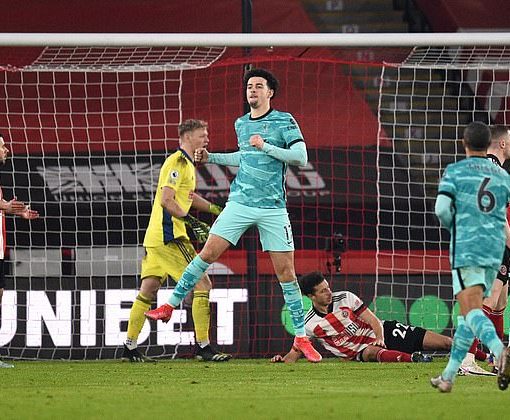 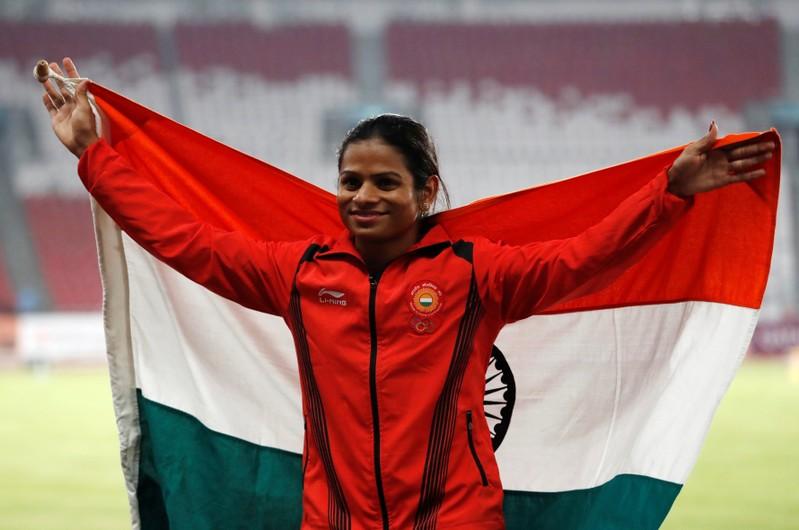 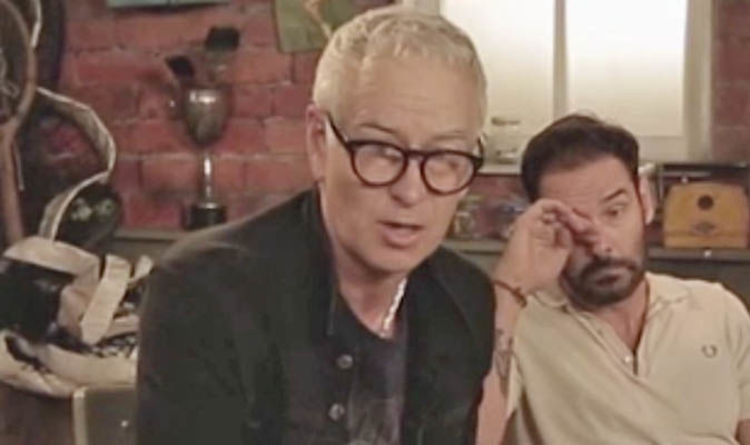