CARACAS (Reuters) – Venezuelan opposition politician Leopoldo Lopez has abandoned the Spanish ambassador’s residence in Caracas to leave the country, over a year after entering to escape house arrest, three people familiar with his exit said.

Lopez was heading for Colombia, two of the people said, though it was immediately clear if he had already arrived.

Lopez was jailed in 2014 after leading protests against Venezuelan President Nicolas Maduro. He was provisionally released in 2017.

From house arrest, he was a mentor to opposition leader Juan Guaido, who early last year invoked the constitution to assume an interim presidency and began a campaign to unseat Maduro.

In April 2019, when Guaido tried to spur a military revolt against Maduro, Lopez appeared on the streets again alongside him. When the uprising fizzled, Lopez sought shelter first in the Chilean diplomatic residence and then at the home of the Spanish ambassador.

(Reuters) – Two years after a conservative commentator told LeBron James to “shut up and dribble,” the NBA star has become an […] 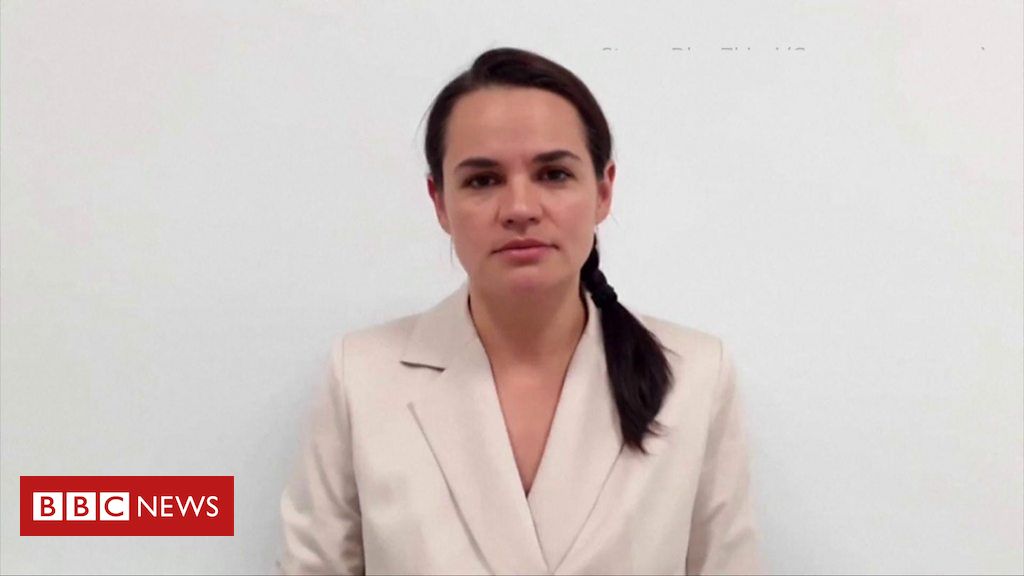 The Belarusian opposition leader, Svetlana Tikhanovskaya, has spoken out from exile via a video she uploaded to YouTube. She has called for […]

Three people are dead and two more in hospital after a person in a New Orleans gun store opened fire, killing two […] 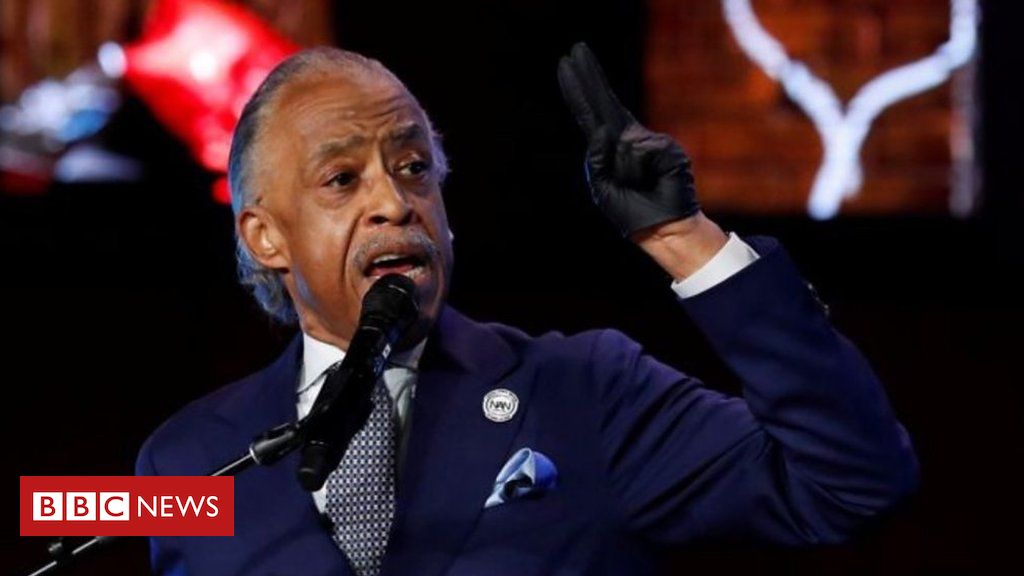 At a service to commemorate George Floyd, Rev Al Sharpton says this has been “the story of black folks”. Mr Floyd died […]